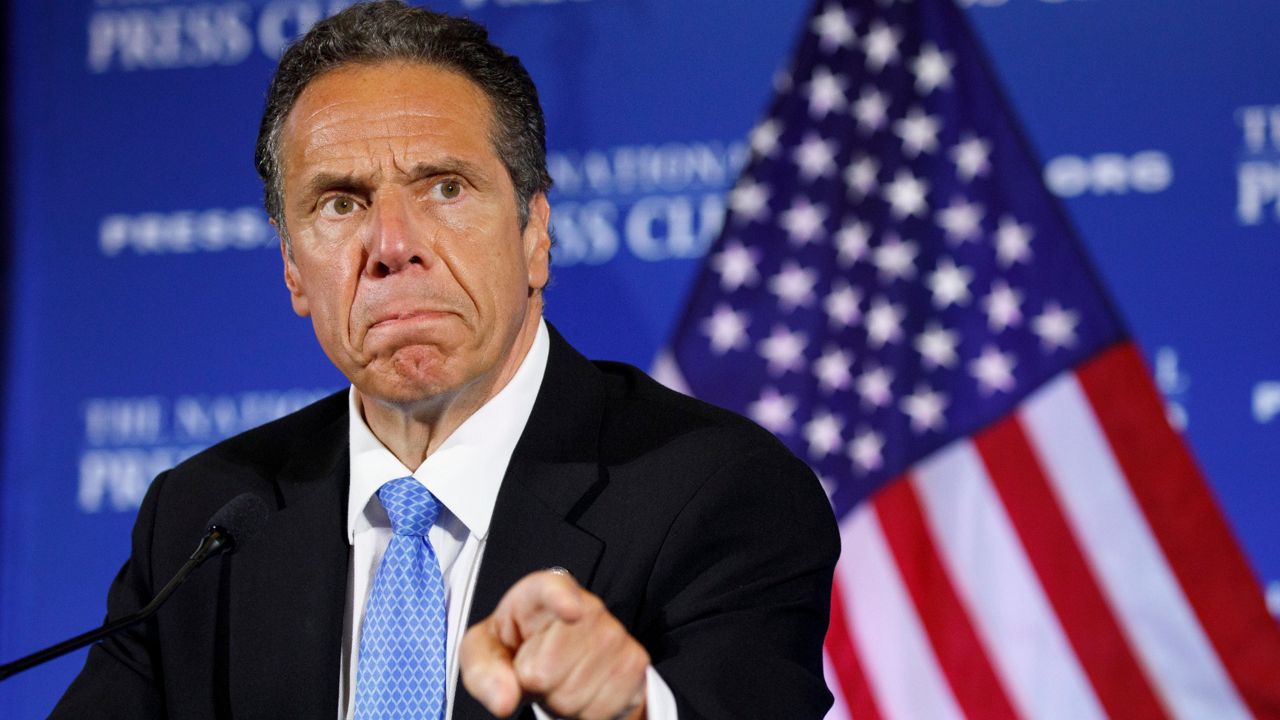 As the threat of the COVID-19 pandemic comes to a close, several states around the nation are beginning to return to normal. Including the solid-blue state of New York.

The NY state legislature has come to its senses, and announced on Tuesday that they have constructed legislation that would repeal the emergency powers granted to Governor Cuomo. The resolution can pass as early as Friday.

What’s even more outstanding, is that DFLers in Minnesota STILL won’t budge on ending Governor Walz’ emergency powers in Minnesota. These legislators are officially more radical than your typical New York Democrat.

Have you heard the calls to impeach New York Governor Andrew Cuomo? The calls are only growing louder and louder as details get released on his pandemic death cover-up. It gets worse when you realize that Governor Walz did the exact same thing here in Minnesota.

Both Walz and Cuomo put COVID patients into long-term care facilities, which directly led to the huge increase in senior citizen deaths.

Even IF the legislature follows New York’s lead and rescinds Walz’ detrimental emergency powers, he cannot get off the hook for all the damage that he has caused.

If you agree, then reach out to your state representative and tell them to impeach Governor Walz!

Then, sign on to our impeachment petition. Every signature added is on more signature that your legislator needs to read when they weigh their vote on impeachment.