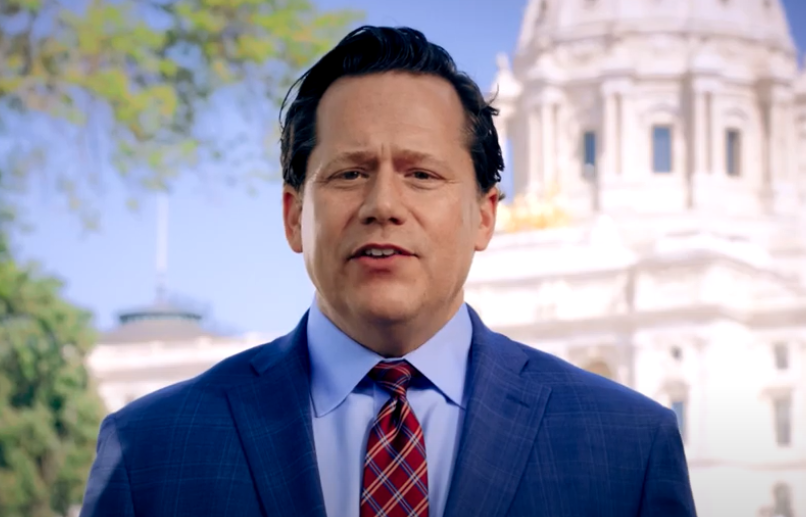 Just today, Dennis Smith -- a former Republican State Representative -- announced his campaign for Attorney General of Minnesota. With his announcement comes a plethora of policy “accomplishments”. Among which include fighting for Real ID, otherwise known as “Dangerous ID”.

The federal Real ID Act of 2005 was passed with the intention of creating a federal registry of citizens and their private information. By federalizing drivers licenses, the Federal Government is violating the 10th Amendment to the Constitution, which states that:

“The powers not delegated to the United States by the Constitution, nor prohibited by it to the States, are reserved to the States respectively, or to the people.”

If Minnesotans do not receive their new federal identification by May 3rd 2023, they will be barred from boarding flights and entering federal buildings. If there ever came a point where the Federal Government began mandating vaccine passports, they would enforce it with Dangerous ID.

To bring Minnesota into compliance with federal demands, Dennis Smith authored legislation to make Dangerous ID a reality. Now, he’s bragging about it.

North Star Liberty Alliance does not and will not endorse candidates for elected office on any level. However, it is imperative that the people of Minnesota hear about these things when they consider their preferred candidate for office. So please, share this article with your friends and family.