All Talk And No Action From The Emergency Powers Subcommittee

All Talk And No Action From The Emergency Powers Subcommittee 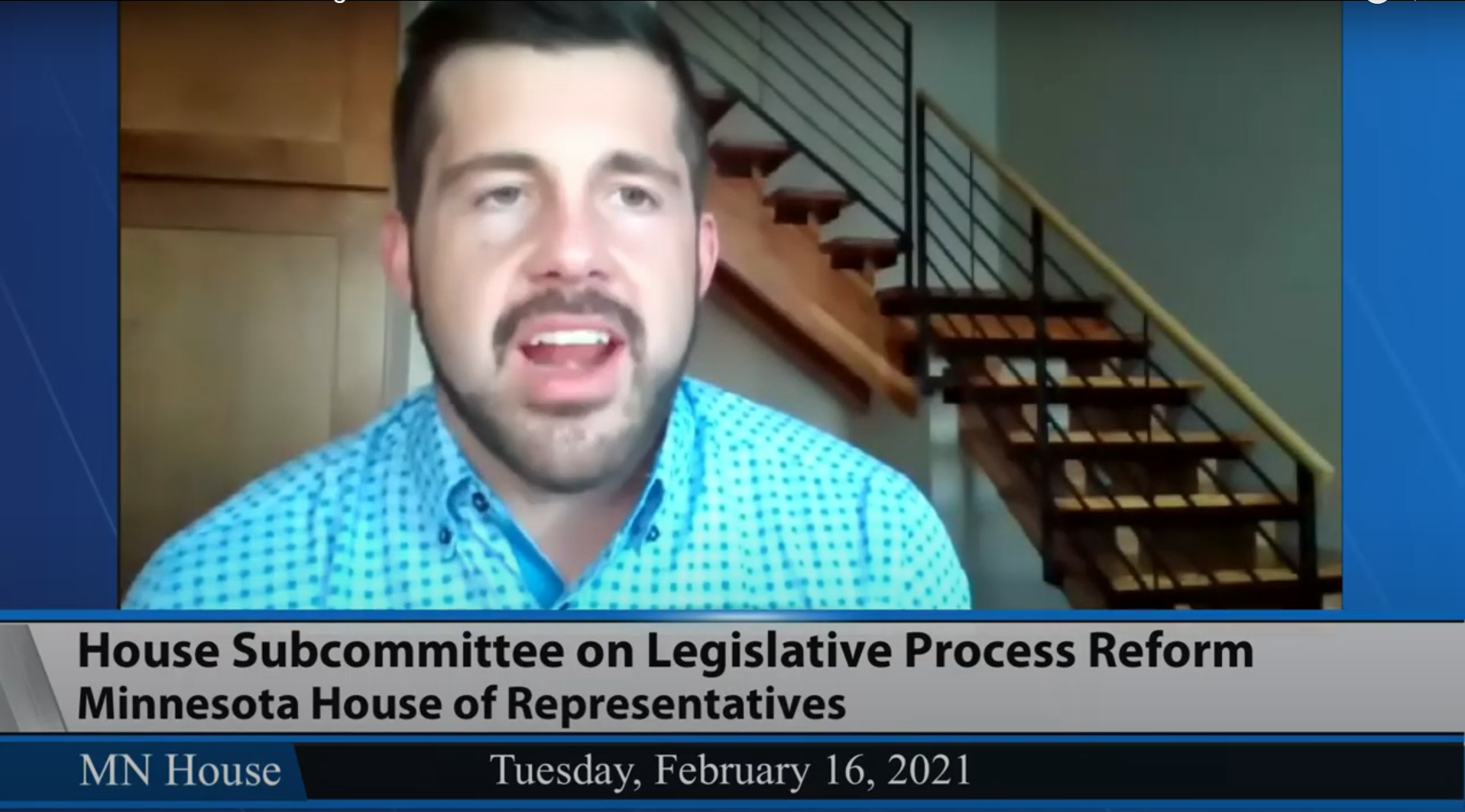 Governor Walz has ruled over Minnesota with an iron fist for more than a year now. Thanks to his self-proclaimed emergency powers, he can essentially write his own laws without input from the legislature. The legislature is complicit in allowing this kind of tyranny to continue.

Only after a public backlash to this unchecked power did Minnesota House leadership agree to form a special emergency powers subcommittee. This subcommittee is supposedly dedicated to reforming the Governor’s ability to declare peacetime emergencies.

Unfortunately, the creation of this committee is just political cover for the establishment. When you read into this committee a little more, you will realize that they have done absolutely zero work on emergency powers reform.

You see, the last time this committee even met was on February 26th -- 2 months ago! When you look at the calendar, they have no planned meetings coming up.

It’s clear that leadership on both sides of the aisle want to run the clock and throw their hands up when the legislative session is over and say “well, we tried!”. If emergency powers reform has any chance of passing, then elected officials need to get serious about it.

Call your elected leaders in the Minnesota House and Senate and tell them to pass Representative Mortensen’s “Never Again” bill to end executive tyranny once and for all.

CALL YOUR STATE REP AND STATE NOW, AND TELL THEM TO PASS THE NEVER AGAIN BILL!