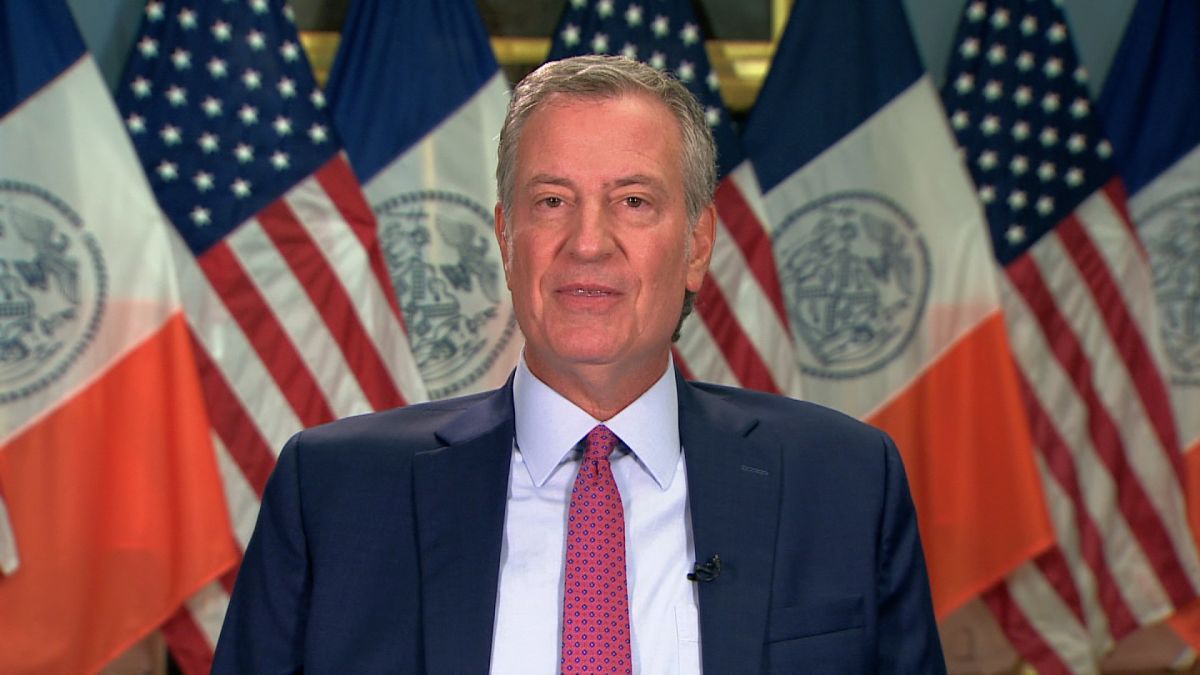 Coronavirus hysteria has once again taken the world by storm. As fears of the delta variant grow, politicians are taking up their tyrannical powers again.

New York Mayor Bill de Blasio has said that… “If you want to participate in society fully, you’ve got to get vaccinated.”.

Regardless of your views on the vaccine, this is a scary statement. These tyrants have only begun their power trip and they’ll stop at nothing to infringe upon your liberties. First they’ll implement vaccine passports. Next, they’ll lock down businesses again. Then, they’ll force you to stay at home again.

It is a slippery slope. If you do not believe me, just take a look at what is going on elsewhere in the world.

Governments around the world have begun enforcing COVID-19 lockdowns. In a mistaken effort to control the virus, Australian soldiers are joining the local police in New South Wales.

The Australian Government has sent the military to streets in an effort to enforce their made up decrees. These soldiers are making sure that no citizens dare to take part in unsafe activities such as working, or stepping out of their homes.

This attitude has been adopted by several countries around the world. Check out these headlines: 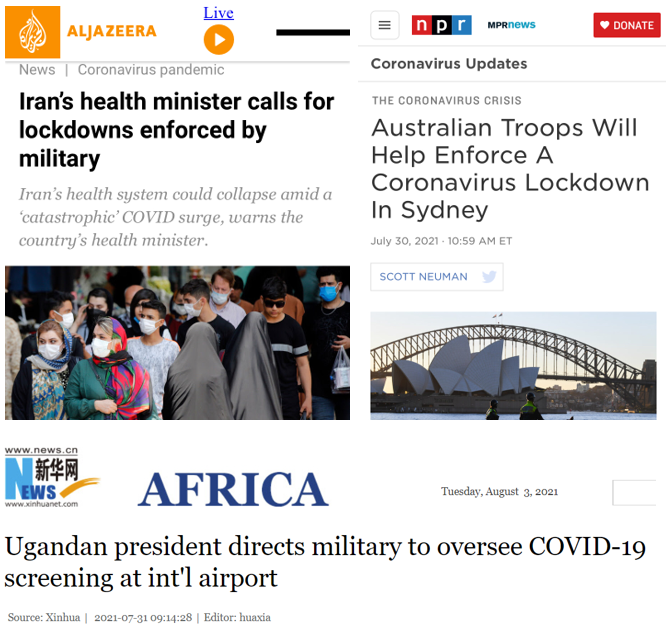 This is coming to America if we don't put up a big, red stop sign. We all need to send a screaming "NO" to these crazed politicians and bureaucrats that push these oppressive lockdowns.

Did you hear about the protests in Germany?

German citizens took to the streets to protest the COVID lockdown policies put into place by their authoritarian government. German police beat and detained 600 protestors who dared challenge the narrative surrounding the lockdowns. Check out the story HERE.

Nothing says you’re enforcing a government health policy like beating up your citizens. There is no limit to the lengths that these governments will go to in order to assert control over YOU.

As you can see, much of the world is ready to use authoritarian means to achieve their goals of complete and total “safety”. It is only a matter of time before similar measures are adopted here in the United States. Unless the good people push back and tell these governments and their corporate lackies "no more".

The only way of stopping these things from happening here in Minnesota is to Impeach and remove Governor Walz from office. Have you signed on to the Official Impeachment Petition?