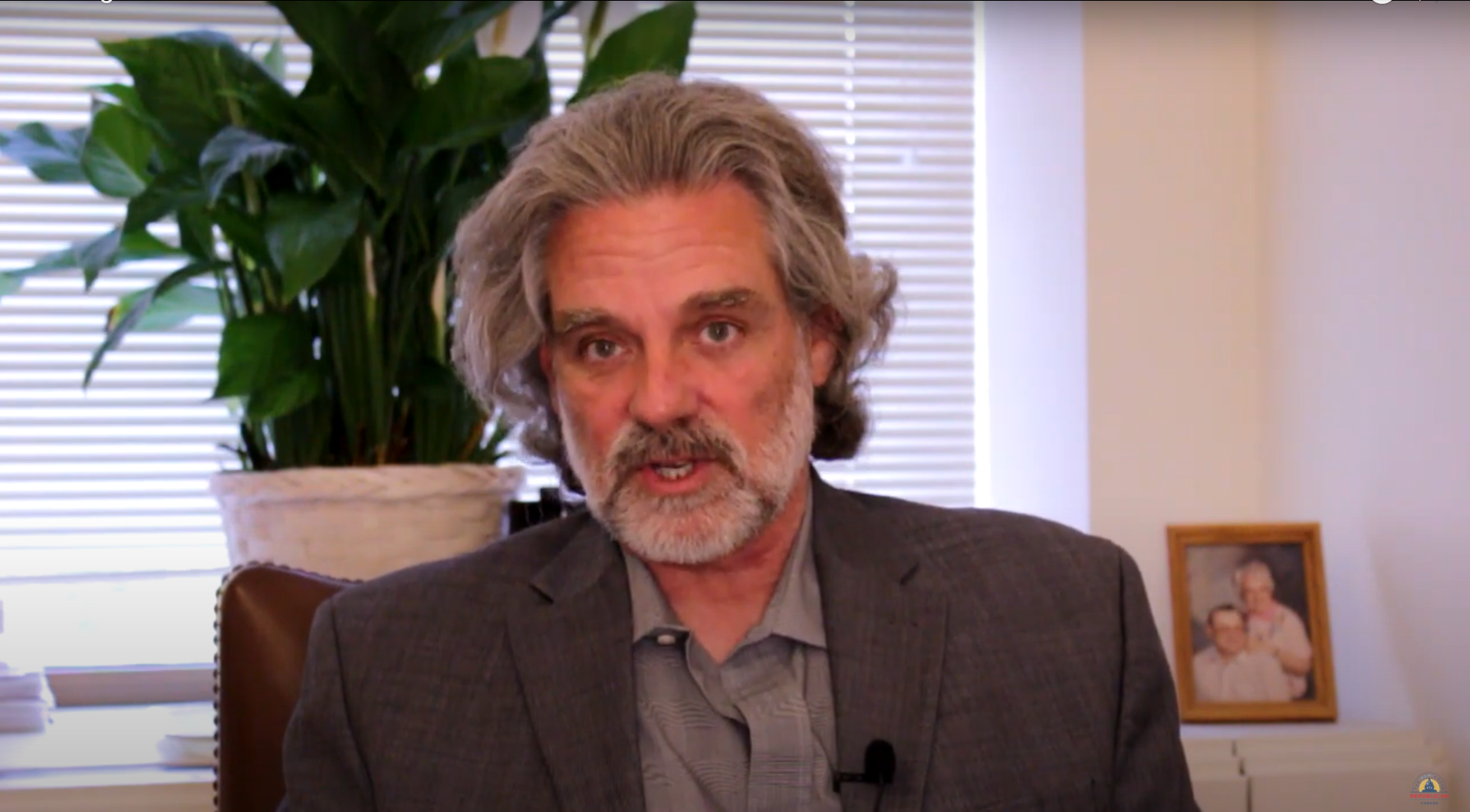 For years, State Representative Cal Bahr (R - East Bethel) has directed his anger towards omnibus bills in the state legislature. Omnibus bills are usually the thousands of pages of unrelated spending projects jam-packed into a handful of bills that legislators barely get to read.

Bahr argued that these budget-busting bills violated the single subject clause in the state constitution. He held press conferences, cut videos, and fought these bills every step of the way since he’s been elected. That all changed during the 2021 special legislative session. 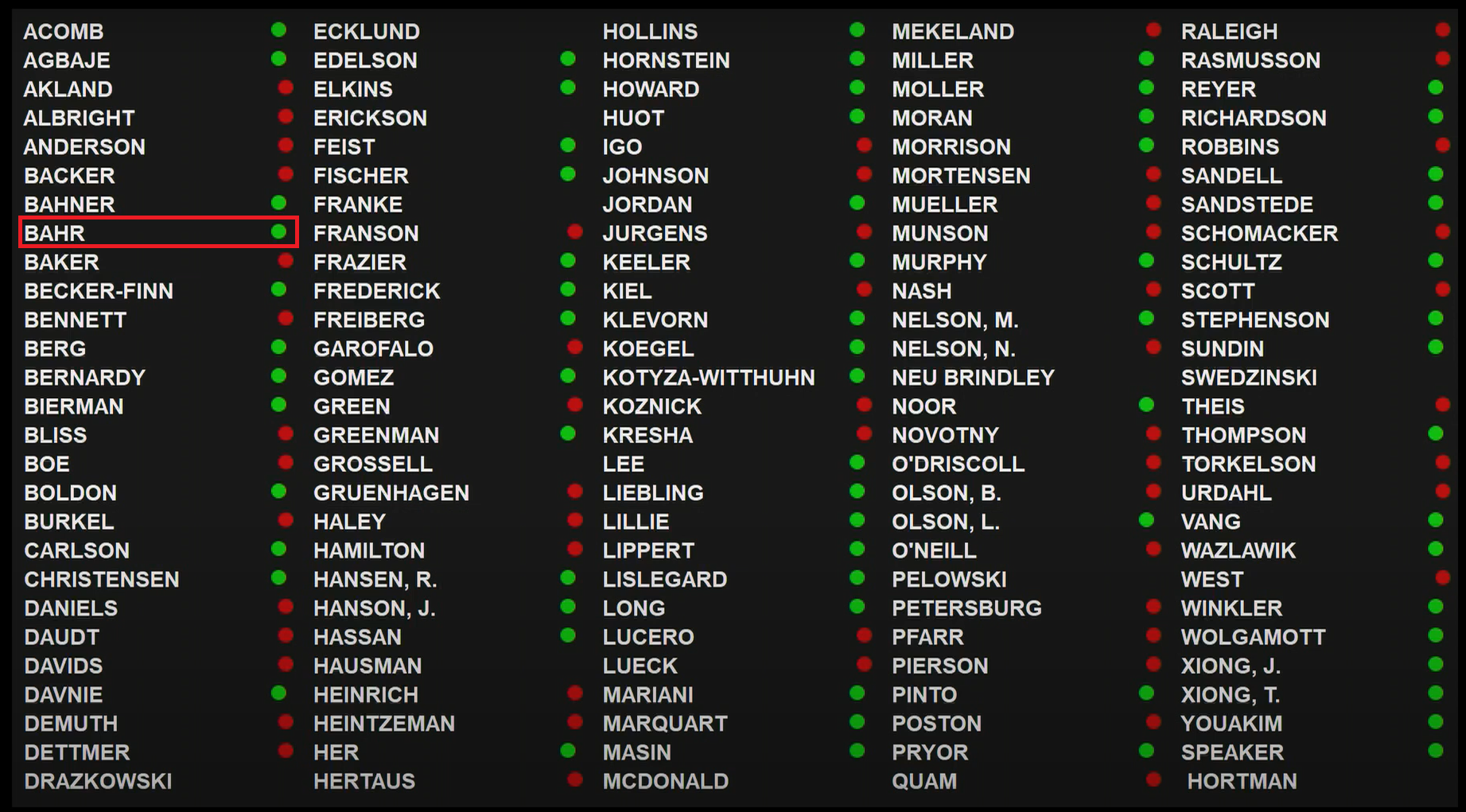 On June 30th, Cal Bahr voted in support of passing the Omnibus Tax Bill, which is nearly 97 pages long. Because it was the last of the special session, this bill was packed with tacked-on projects and laws that absolutely violated the single subject clause. Bahr’s colleague, Representative Jeremy Munson explains that the tax bill:

“... ends up being this miscellaneous bucket [that] a lot of the end of session compromise language gets attached to. So rarely anything attached to the tax bill is germaine.”

Worse yet, Bahr could have killed the bill with a “no” vote. Even though Republicans are in the minority, they still need at least 68 votes (a 2/3rds majority) in order to pass the thing. The bill passed on a vote of 69-55. If Bahr and his fellow caucus member, Representative Miller, voted against this thing it would have failed.

As recent as May 19th, Representative Bahr lamented the practice of forming gigantic omnibus bills. In a legislative update from the New House Republican Caucus Youtube Channel, Bahr noted that legislative sessions of yesterday passed far smaller and numerous pieces of legislation.

“Last biennium… 150 bills were signed into law by the governor, and yet in the 70s, 1366 [bills were passed]. Are we that inefficient? No, it’s a consolidation of power.”

Representative Bahr clearly realizes that these omnibus bills are an issue. Why did he forfeit his principles on the last day of session with one of the most egregiously big omnibus bills of this session? Ask him! Give him a call and send him an email to let him know that without him and Representative Miller, this tax bill would have failed.