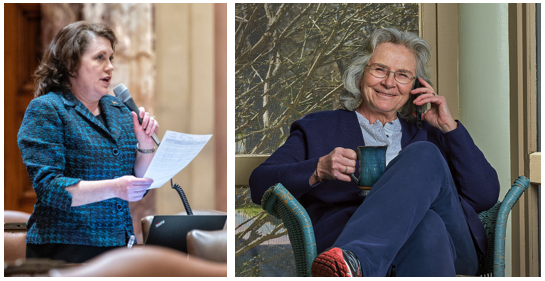 Minnesota Health Commissioner Jan Malcolm has been a disaster for the state of Minnesota. She was responsible for overseeing the implementation of the detrimental lockdowns and mask mandates that rocked our state over the past year. Now, she is in charge of Walz’ Vaccine Bribes system, which doles out $100 in taxpayer dollars to individuals who are pressured to get the vaccine.

Many conservative activists have called for Malcolm’s resignation or removal. Up until recently, she was protected by a few Republican Senators who were too scared to upset the status quo. One of Malcolm’s defenders includes gubernatorial candidate Michelle Benson.

According to the WCCO, Senator Benson appears hesitant to take a stance on removing Malcolm as health commissioner, even now that she is trying to court conservative voters for her gubernatorial run.

“But Benson noted that while the list of GOP frustrations has been ‘accumulating,’ it hasn’t gotten to a point where ‘she’s actually violated something the Senate took a vote on.’”

Senator Benson should try explaining her non-committal stance to business owners like Lisa Hanson, who was arrested for daring to open her business against the guidance of Governor Walz and Jan Malcolm.

Republicans will have their chance to remove Malcolm at an upcoming September Special Session. Will Benson stand with her conservative constituents? Or stand with the disastrous Jan Malcolm?

Call Senator Benson NOW, and tell her that she must vote to remove Commissioner Malcolm at the upcoming September Special Session: 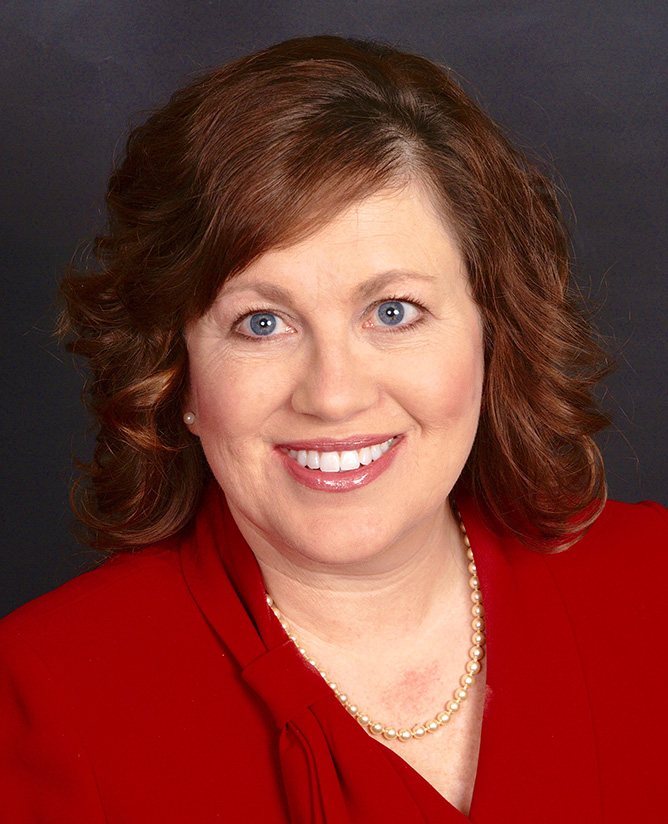