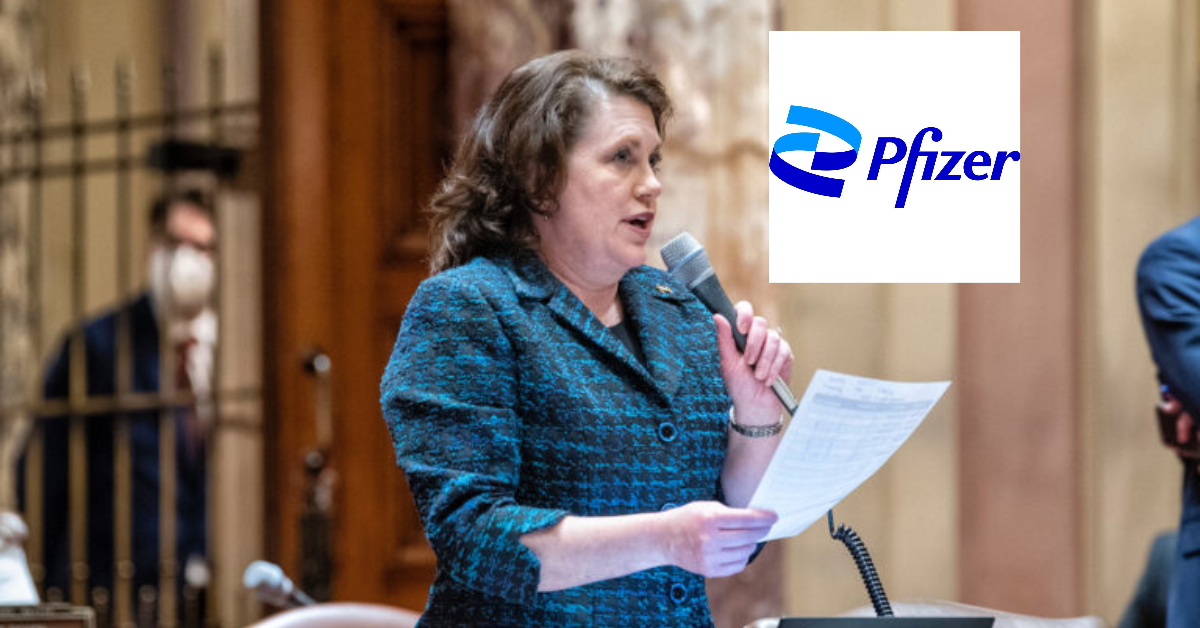 Ever since the forced vaccination measures coming from tyrants like President Biden and Governor Walz, many conservatives have cried out for measures that block any kind of forced-inoculation. Republican legislators have picked up this messaging, but often fall short on action.

It seems like there are few candidates for Governor who have a proven record of standing against mandates – whether it be Republican, Democrat, Independent or otherwise. Gubernatorial candidate and state senator Michelle Benson will have a harder time making her case now that her donations from Pfizer have come to light.

According to the campaign of Dr. Neil Shah and Minnesota Campaign Finance Board records, Benson has accepted $750 from one James DeMay, who (according to Linkedin) is the director of State Government Relations at Pfizer. Below are images confirming the association. Benson took $500 for her senate campaign, and $250 for her gubernatorial campaign. 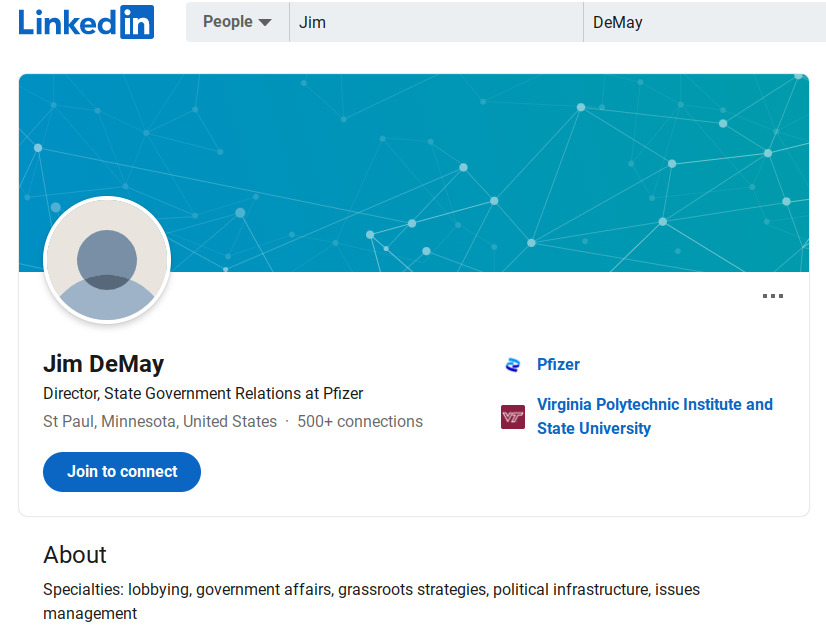 Pfizer is responsible for developing one of the widely available COVID-19 vaccines. The pharmaceutical company also pours a decent amount of money into public policy advocacy, where they have previously shown support for stricter measures regarding covid.

Benson’s campaign report lists that DeMay is self-employed, while his Linkedin profile suggests that he is employed by Pfizer. Could Benson have intentionally hid his employment from public records?

Let me be clear in saying that if someone wants the COVID-19 vaccine, they have every right to take it. But when our politicians are being lobbied on behalf of large pharmaceutical companies, there are several questions that come to mind.

Check out this montage of Pfizer sponsored advertisements on mainstream programming: 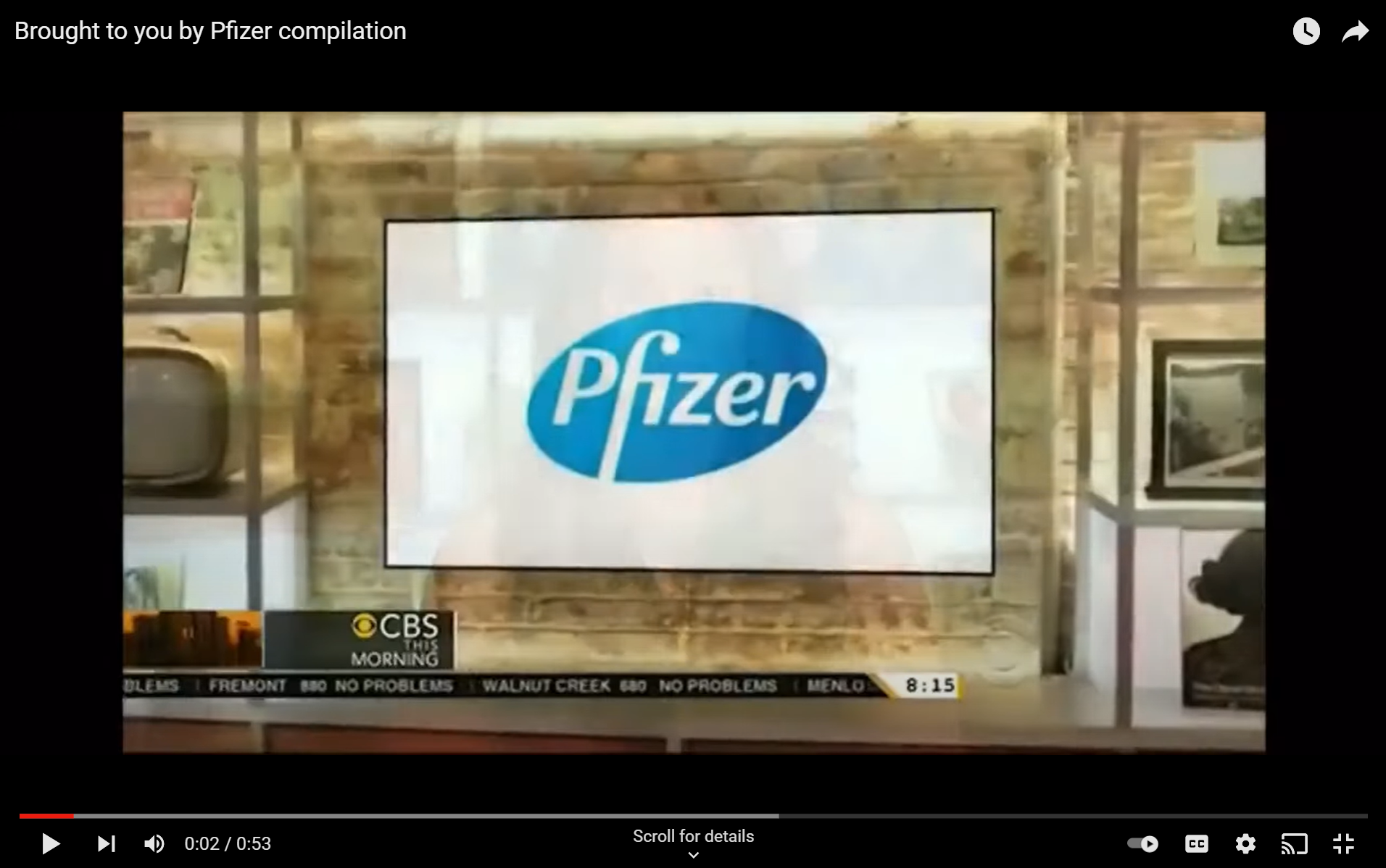 As chair of the Senate Health and Human Services committee, it makes sense that Pfizer would target Benson with campaign donations. It is sad to see that she actually took them. This lobbyist didn’t just fund Benson, but also the Walz campaign for governor:

This lack of transparency is disturbing. However, it should come as no surprise to anyone who pays attention. Career politicians come with a lot of baggage, and Benson is no exception. How can she be trusted to stand up against vaccine mandates when she accepts money from the vaccine manufacturers?