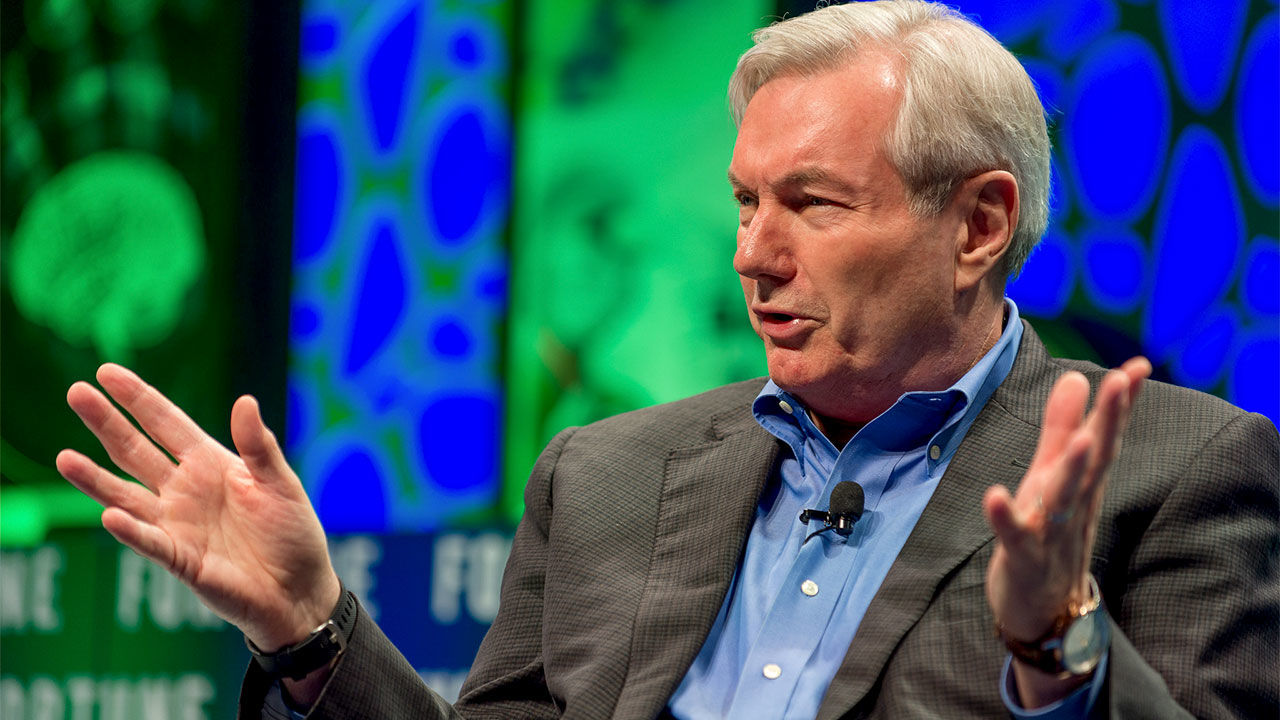 “The next 14 weeks will be, I think, the worst of the pandemic”

Dr. Michael Osterholm is a Minnesota native and longtime pandemic doomsayer. The past year has afforded him enough credibility to be picked up by the Biden administration as an advisor. Now, he may be slowly losing that credibility with his wacky predictions.

Earlier this week, Osterholm went on CBS to predict a dark 14 weeks ahead, saying that the new strains of the coronavirus will cause a surge bigger than anything we’ve seen and be the worst of the pandemic.

This statement received severe pushback from other medical experts. Today, Blois Olson of WCCO highlighted this Twitter thread from a MN Department of Health official in response to Osterholm. 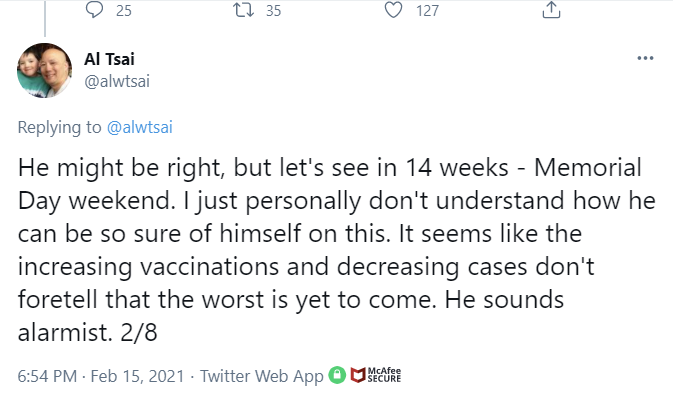 You can read the whole thread by clicking on the tweet above.

These alarmist reactions from people like Osterholm are nothing new. There have been wild predictions about where this pandemic is going for over a year.

Even Governor Walz is questioning Osterholm on this! That’s right, the man who predicted as many as 74,000 COVID-19 deaths in Minnesota is now saying Dr. Osterholm’s surge prediction is “...not the CDC’s position…”. You can read the full remarks from WCCO’s Morning Take.

This complete circus of pandemic predictions has gone far enough. Politicians have enjoyed using these wacky guesses to justify their overreaching economic lockdowns.

If Walz doesn’t come to realize this, then perhaps it’s time to politically remove him from office. Have you signed on to the Walz impeachment petition?

After you sign, be sure to send this article to everyone you know. You and I must get the message out about these bad predictions and Walz’ tyrannical powers.