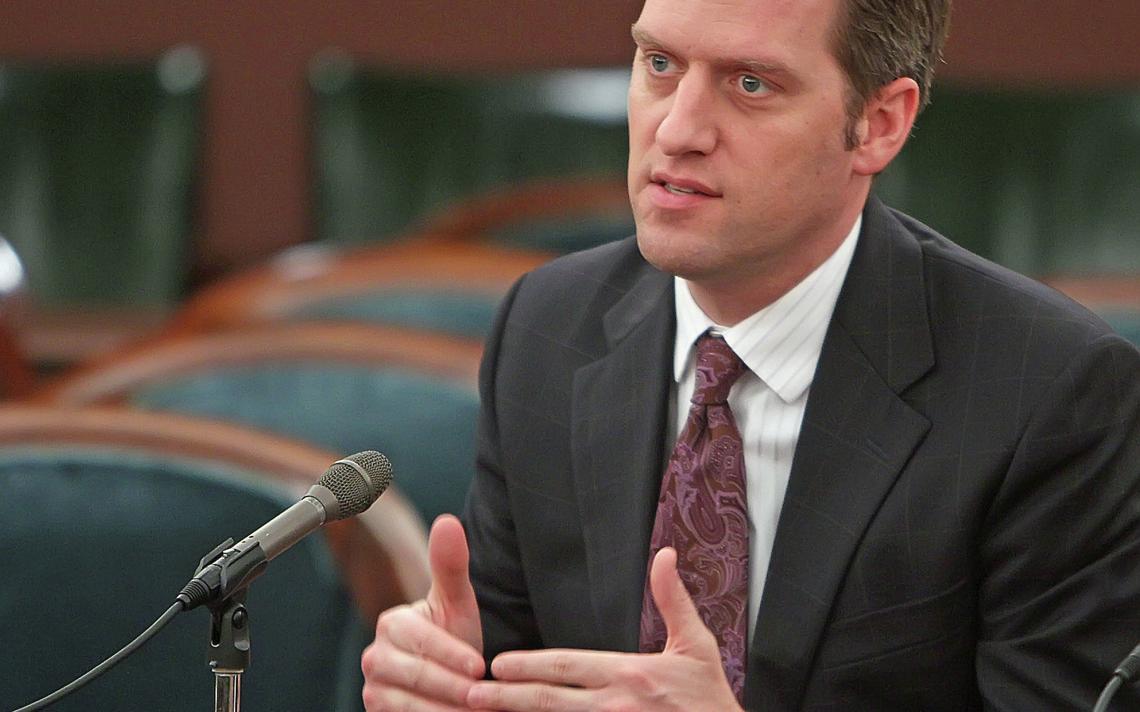 The Minnesota Jobs Coalition has earned a reputation of supporting RINO Republican candidates for Minnesota House. This PAC was founded by a former Kurt Daudt staffer and has been said to have plenty of influence from Daudt.

Last cycle, The Jobs Coalition spent more money in a primary against Republican-Endorsed candidate Jeremy Munson than against any individual DFLer. According to campaign finance reports, Daudt’s group spent $11,760 against Munson.

His group also spent money against candidate Erik Mortensen, spending $4,940 in his district.

You can read the reports here

It’s no secret that Kurt Daudt has opposed patriots like Mortensen at every turn. For Daudt, obedience stands above principle.

He knows that real rock-solid conservatives won’t vote for his big budget omnibus bills and spending increases. Daudt is looking for an easier time as minority leader, rather than helping candidates like Mortensen kick out liberal DFLers and secure a conservative majority.

Both Munson and Mortensen ended up winning their primaries despite opposition from Daudt, and won their general elections.