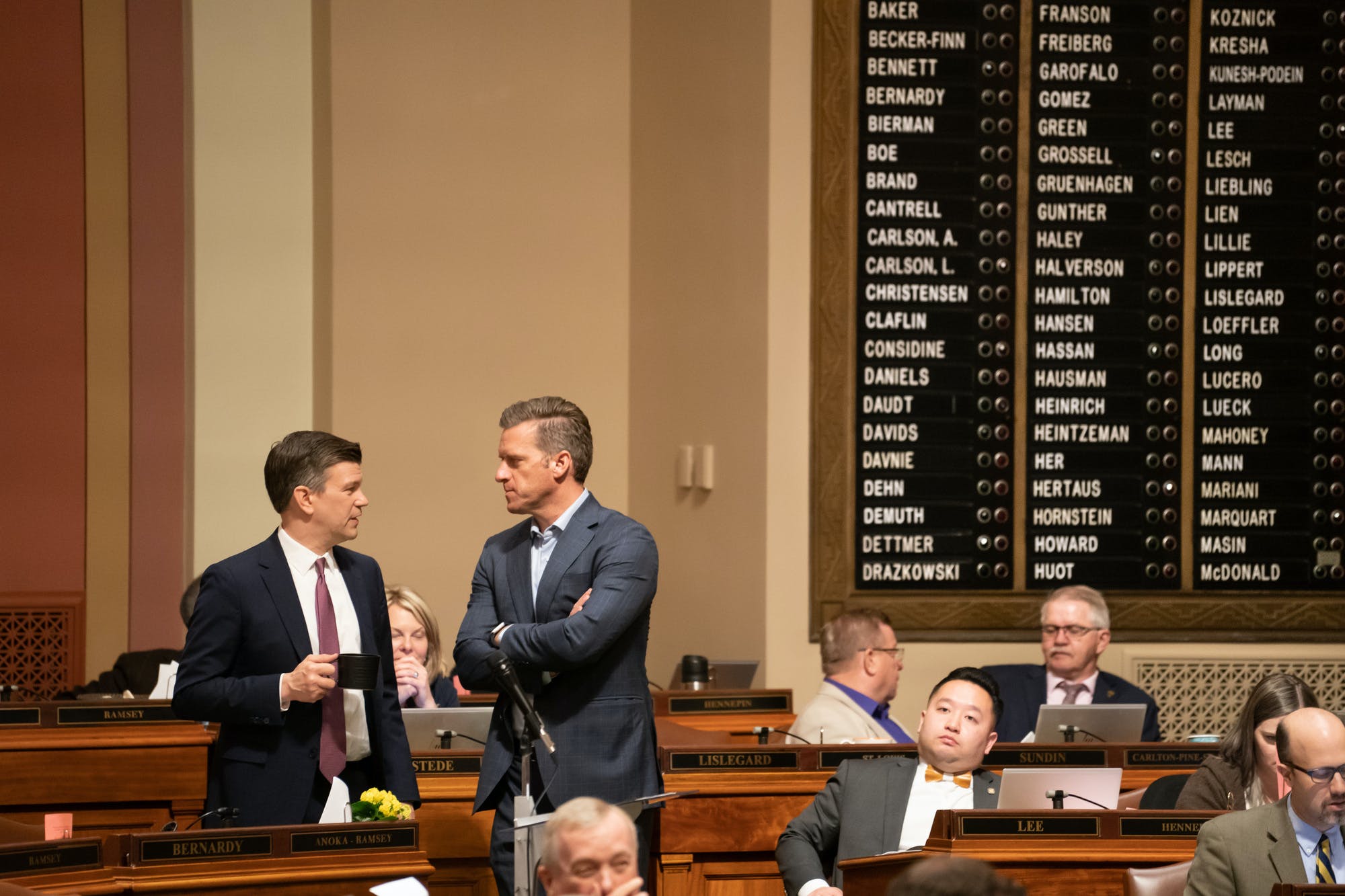 Despite the failure of the Minneapolis bailout bill in the Minnesota House, it’s getting revived by none other than RINO Republican Kurt Daudt.

The Bill, HF 445 gives millions of dollars to the City of Minneapolis for “...expenses incurred in responding to emergencies”. The emergencies being referred to here are the Minneapolis riots that took place in the summer of 2020. Why should the people of Minnesota pay for the mismanaged mess caused by Mayor Frey and Governor Walz?

The initial bill was brought to the floor last week and failed along a bipartisan vote of 71-63. Now, in a complete 180, Daudt is signing on to Walz’ equally bad proposal.

Daudt was praised by the StarTribune Editorial Board for coming out in support of the $35 Million spending increase. If you have praise from the “Star and Sickle”, then you know this is bad. You can read their puff piece here.

If Daudt is able to whip the rest of his caucus behind this proposal, then there is no doubt that HF 445 will pass with flying colors.

This is outrageous. Where is the fiscal conservatism that these legislators campaigned on? Even Paul Gazelka -- The MN Senate RINO-in-Chief -- is a no on this one.

Passing this legislation would get Frey and Walz off the hook for their negligence. They NEED this in order to secure a win in their upcoming elections.

Call Kurt Daudt NOW, and tell him NO underserved bailouts for Minneapolis.