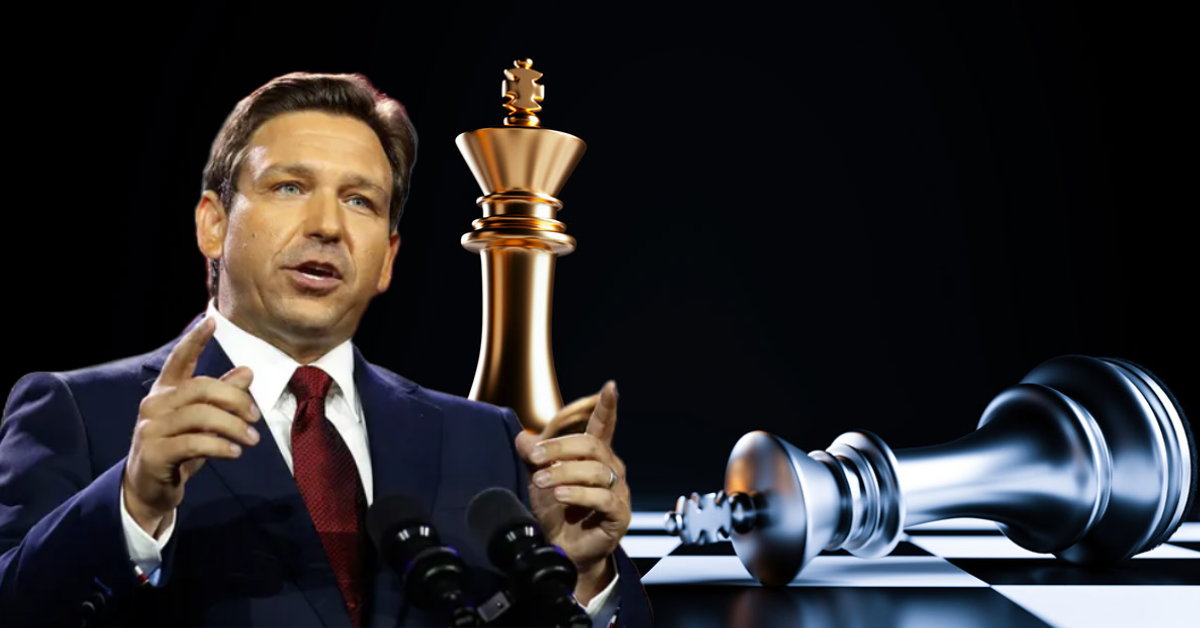 After Republicans vastly underperformed expectations in the 2022 midterm elections, many have taken to blaming policy positions for the loss. That’s one theory, though Florida Governor Ron DeSantis winning re-election by 20 percentage points tells a different story.

Previously a swing state, Ron Desantis won his election for Governor in 2018 by 0.4%. Four years later, he took 59.4% of the vote. He won overwhelmingly not by moderating his policy positions but taking hardline stances and fighting for the people of Florida.

This includes revoking the tax-exempt status for Disney World after they took on a woke policy campaign and signing school choice legislation to allow parents to pick the best school for their children. Despite the kicking and screaming from the mainstream media, DeSantis kept his promises to the people of Florida.

He credits his policy successes and winning attitude for his strong victory this year.

Unfortunately, DeSantis stands alone in a sea of do-nothing politicians who pander to their constituents to stay in office.

Consider 2017, when Republicans controlled the United States House, Senate, and Presidency. They continued to vote for more wasteful spending, the same taxpayer funding for Planned Parenthood, and the horrendous Affordable Care Act.

This failure to fight is not unique to the Federal level. Here in Minnesota, Republicans have failed to fight for their campaign promises. Despite having control of the Minnesota Senate in 2021, Republicans dropped the issues of tax cuts and educational savings accounts the second the DFL fought back.

Though Minnesota is no Florida, there is still much that Minnesota Republicans can learn from the leadership of Ron DeSantis. This starts with drawing a line in the sand on the issues that they campaign on and forcing the DFL to meet them there.

If the DFL refuses to meet grassroots demands, the Republicans should bring the state government screeching to a halt. When you take a clear and principled stand, voters take notice.