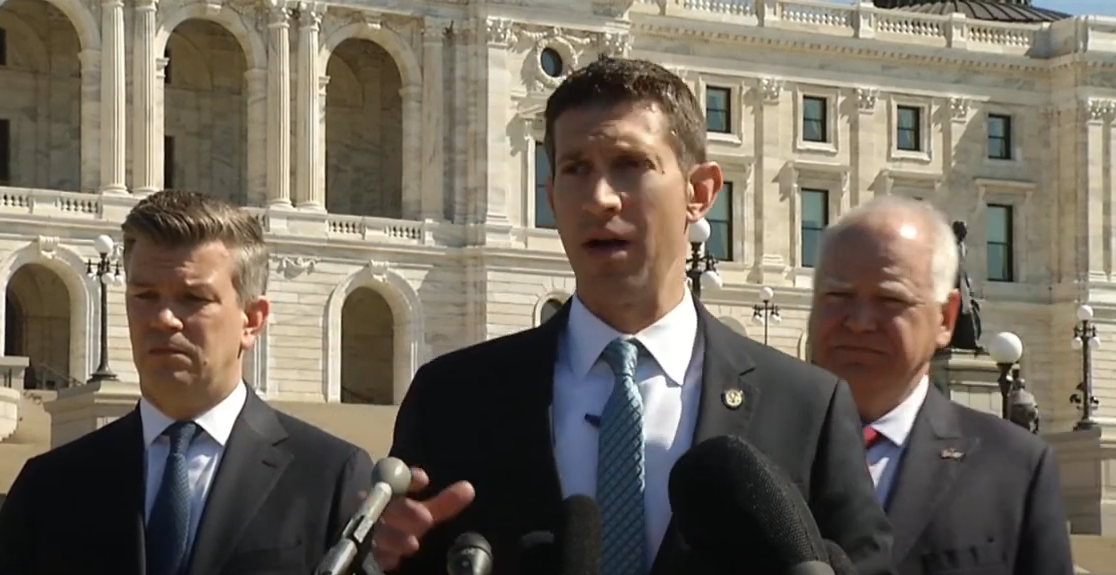 Leaders from the Minnesota House and Senate appear to have made a deal to spend the budget surplus with Governor Walz’ approval. In an announcement made from the St. Paul Capitol lawn on Monday morning, Walz appeared with Senate Majority Leader Miller and House Majority Leader Winkler to reveal the $4 Billion in “targeted investments” about to be made.

Among this new spending will be $1 Billion for already well-funded public schools, $1 Billion for health and human services, and $450 million for public safety. The remaining increase will go towards several government programs across the board.

Overall, this proposal is expected to increase the state government by eighteen percent.

While this proposal introduces minor tax cuts, these will not take effect until next year. This nearly $12 billion surplus and budget reserve money has already been overtaxed from the people and ought to be returned to them.

If you want your tax dollars back in your pocket, call your state legislators and demand that they give back the surplus!