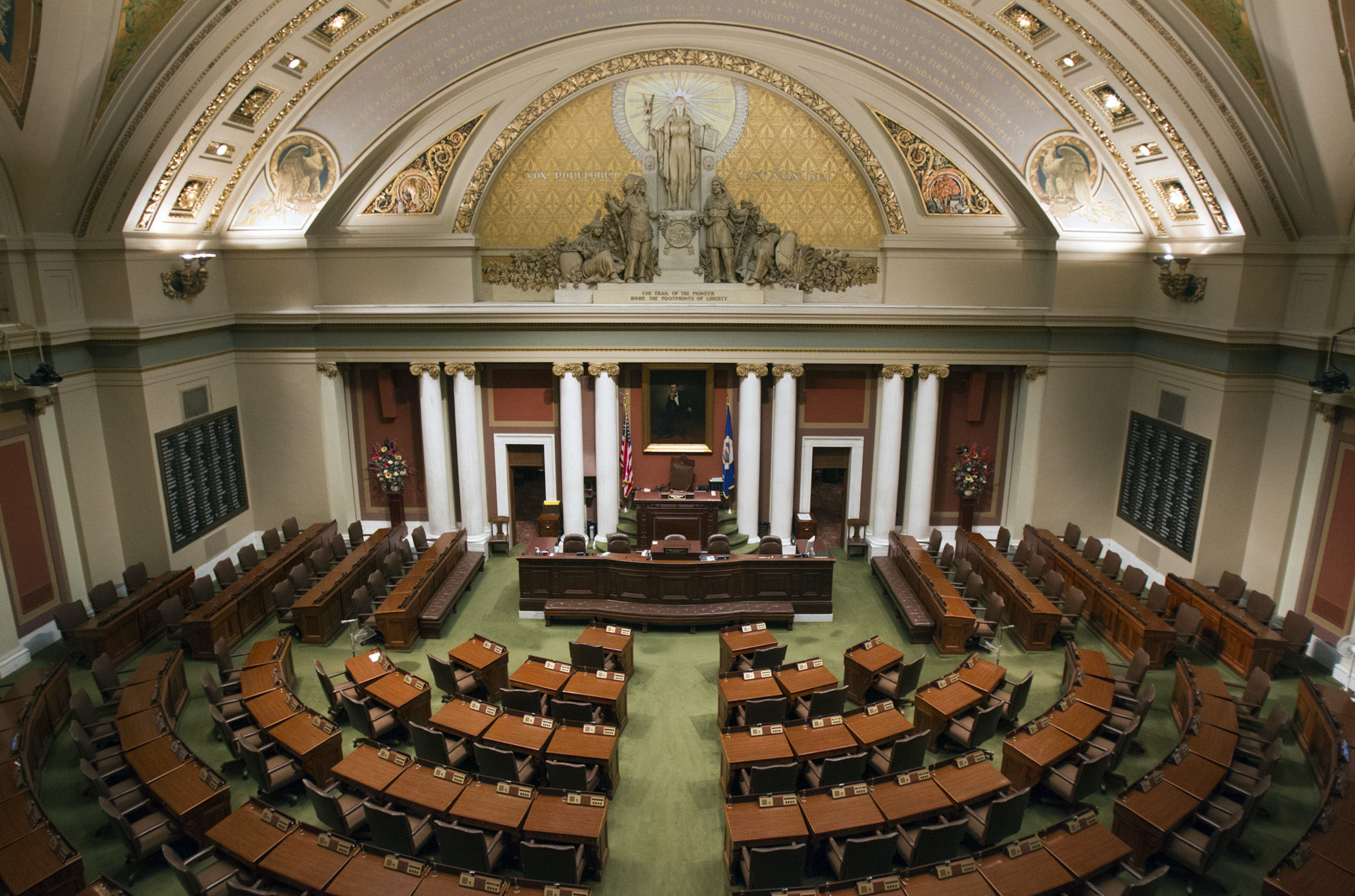 Every day it becomes more clear that the legislative proceedings in Minnesota are a sham. With the regular legislative session wrapping up on Monday, the public is left wondering how their elected leaders defended their best interests. Many Capitol insiders would argue that your politicians are not looking out for you at all...

The Minnesota Reformer reported that a lobbyist (who remains nameless) believes that the public should view the end of the legislative session as “ridiculous”. You see, politicians -- especially on the right --  have a tendency to promise a lot on the campaign trail, then offer up fake efforts to achieve their campaign promises.

Representative Erik Mortensen, who was just booted from his caucus, notes that all legislative proceedings are political theater. All motions and discussions are carefully scripted by the majority party thanks to the “24 hour rule”. This rule requires bills and resolutions to be submitted at least one day in advance so that Speaker Hortman and Majority Leader Winkler can script out the session.

Mortensen goes on to say that outcomes in the state house are “predetermined”. Legislative proceedings being held over Zoom instead of at the Capitol only makes it easier to avoid true debate on legislation. Thanks to the fence surrounding the State Capitol, voters cannot even interact with your legislators anymore. Even if you could get inside the Capitol and State Office Buildings, legislators aren’t there. Most of them are working from home.

For those who still believe in their government, this will all come as a big disappointment. Unfortunately, because Mortensen has called out these shenanigans, he has been kicked out of the New House Republican Caucus. Even the self-proclaimed “conservatives” in St. Paul have succumbed to the swampy establishment demands.

What has the establishment produced in terms of legislation? Nothing good. In fact, Senate Majority Leader Paul Gazelka just agreed to increase spending over the next two years. That’s right, Senate Republicans just agreed to INCREASE spending, despite describing themselves as “fiscally conservative”.

Last biennium’s budget came in at $48.3 billion. On Monday, legislative leaders announced that they have agreed to a $52 billion budget. That’s nearly a $4 billion increase in spending.

Representative Mortensen is more than willing to stand up against bad budget deals and fake conservatives, but he cannot do it alone. Before they finalize the details of this misappropriation of your tax dollars, call Paul Gazelka and tell him to back out of this bad deal.