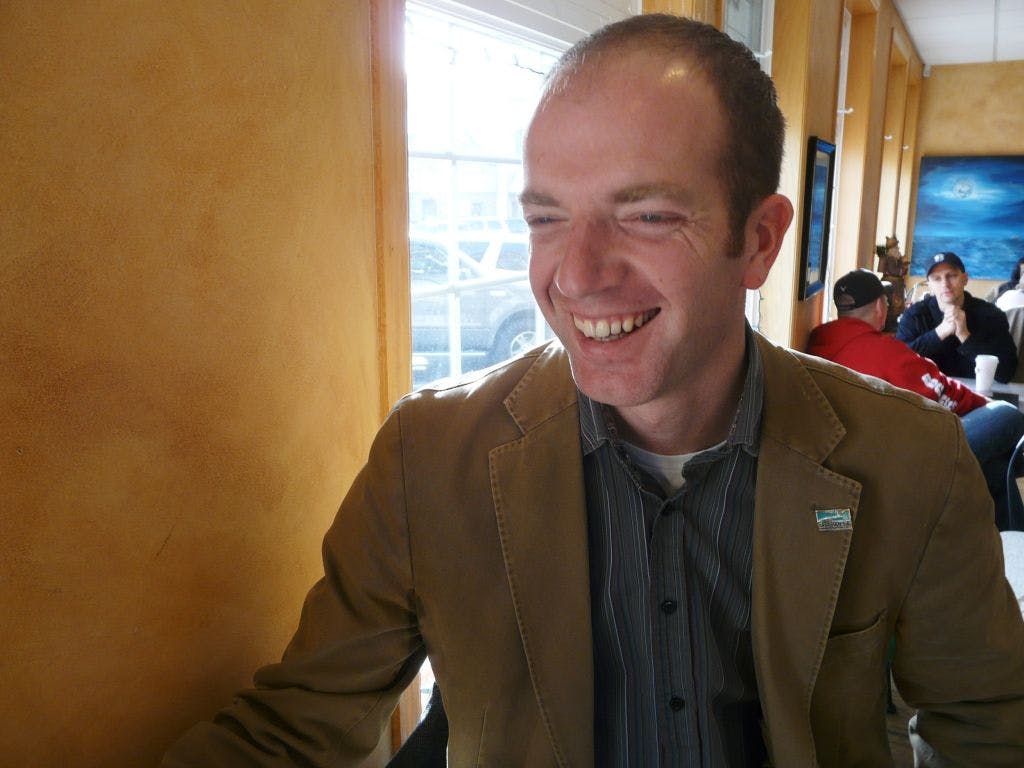 He can’t take the hint. Brad Tabke, who lost his Minnesota House seat in the 2020 election to liberty-champion Erik Mortensen, is looking to make a return to the public eye.

Just last week, Tabke announced that he is once again running for office. His early announcement likely means the DFL is targeting district 55A as a potential pickup for 2022.

Though he routinely positions himself as a moderate, he made a name for himself as one of the most liberal legislators in the Minnesota House. What’s even more strange, is that he has said he has no interest in working in government.

Even though he only held the seat for a single term, Tabke did some serious damage to the cause of liberty. Here are a few reasons why voters kicked him out:

Brad Tabke takes pride in his radical tax proposals. In office,Tabke hiked the sales tax, property tax, gas tax, and tried his hardest to hike the income tax. On the house floor, Tabke said he would love for the sales tax to be renamed the “Tabke Tax”. Watch our video on Taxin’ Tabke here.

In the 2020 legislative session, Brad Tabke supported and voted for HF 9. This bill would allow the government to confiscate firearms without due process. Tabke is no friend to the second amendment, and will continue to infringe upon your rights if given the chance.

While in the legislature, Brad Tabke stood by Governor Walz at every turn. Over the course of 2020, Brad Tabke voted to renew Walz’ job-crushing emergency powers EVERY TIME. What can he say to the small business owners of his district who have closed their doors forever?

In 2020, The North Star Liberty Alliance successfully advertised Tabke’s record to the people of 55A. Contribute now and help remind voters of Brad Tabke’s far-left political agenda in 2022.