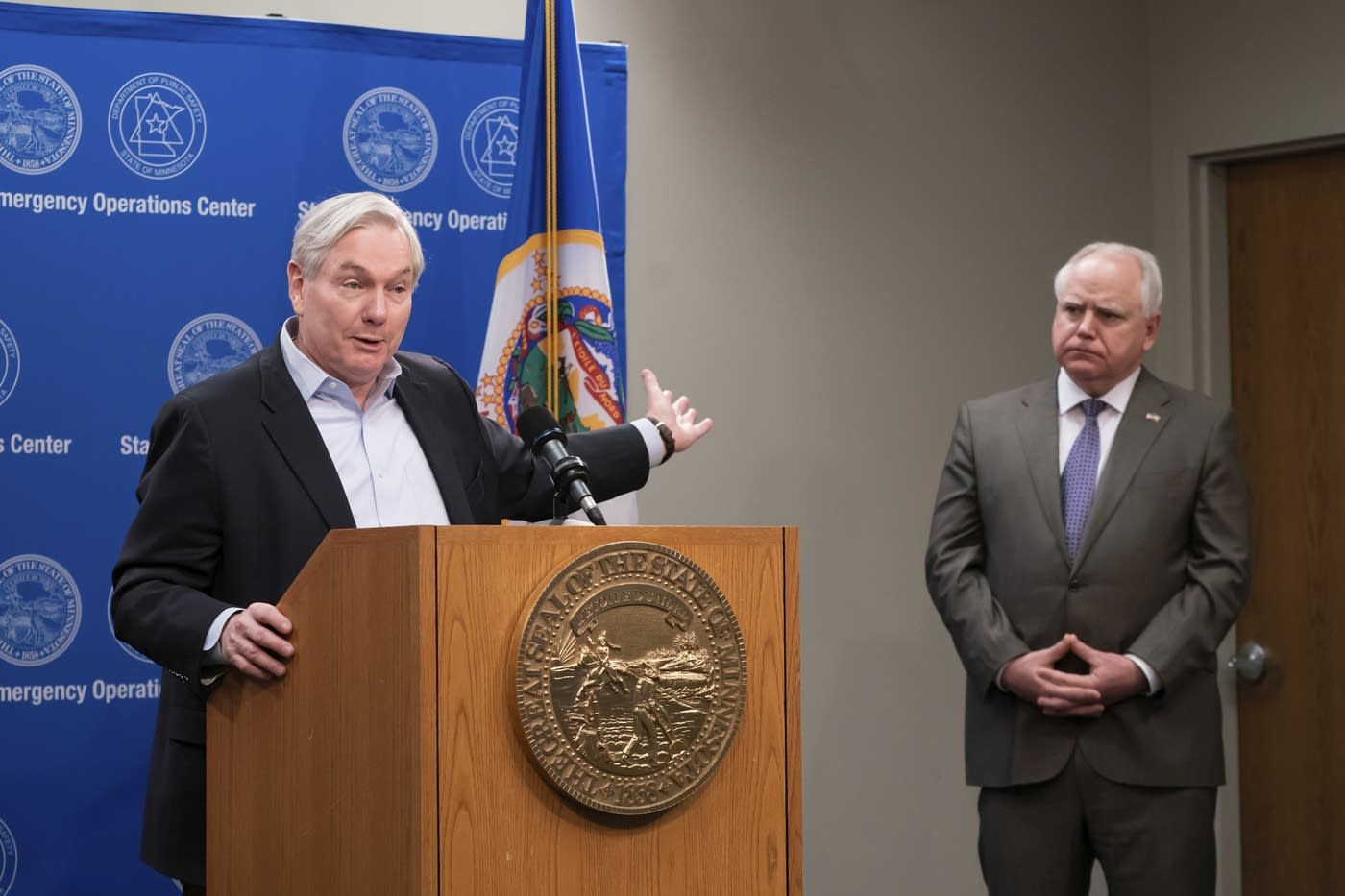 On Friday morning, Governor Walz issued a long-overdue executive order to lift his mask mandate. This means that businesses are no longer required to enforce mandatory masks if they don’t want to (unless you live in Minneapolis or St. Paul).

Imagine if Tyrant Tim Walz listened to his old friend, Dr. Michael Osterholm. Back in February, the University of Minnesota epidemiologist went on CBS to warn of upcoming “darkest days” due to COVID-19 variants. He predicted that states would once again initiate harsh lockdowns that were later proven to be not worth their cost.

It’s not out of the question to believe that Walz would have put his faith in Osterholm on this prediction, as both Governor Walz AND President Biden have taken his advice. Knowing that Chicken Little-Osterholm had a heavy influence on the pandemic response in this country, it’s clear that this whole thing is about power, not safety.

Even as Walz lifts his mask mandate order, he still has not given up his emergency powers. Though he is slowly being backed into a corner, he hopes that the executive powers up his sleeve will give him a leg up to do whatever he wants once the legislature adjourns.

Walz’ power trip must come to an end. Have you signed the petition to impeach him?

If you’ve already signed, then do not hesitate to send this article to your friends and family. Tyrant Tim Walz cannot get away with the havoc he has wreaked over the past year. The North Star Liberty Alliance will continue to gather and deliver petition signatures throughout the summer, even as legislators think that they have gotten off the hook. There is a political price to pay for issuing tyrannical executive orders, and Walz will face the music soon enough.