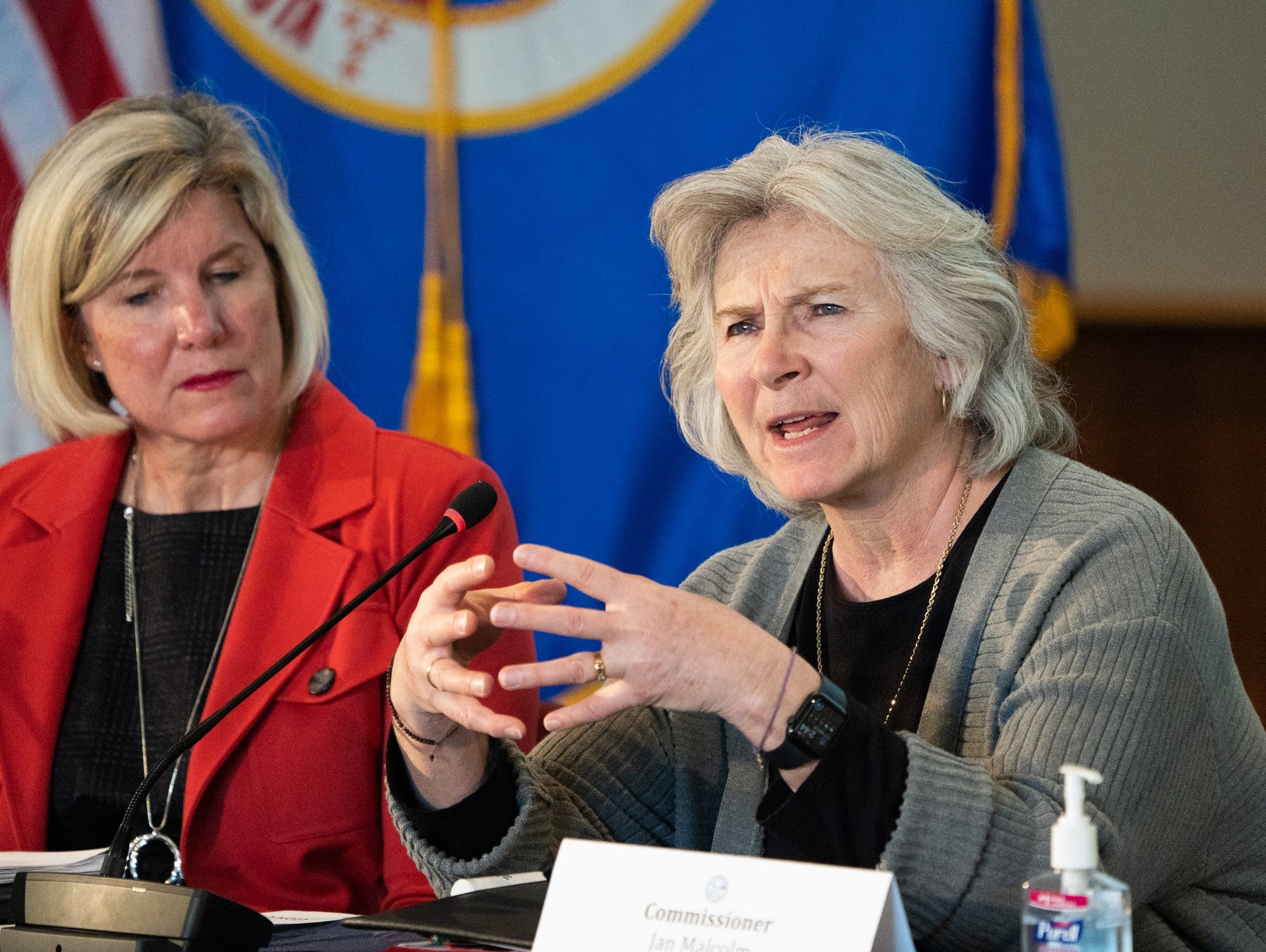 Over the past year, there has been a lot of talk about firing Governor Walz’ Commissioner of Health, Jan Malcolm. In Minnesota, the GOP-led Senate has the ability to confirm or reject gubernatorial appointees with a simple majority vote. Grassroots activists are demanding that the senate remove Malcolm from her position; but why?

You see, Malcolm is one of the key players who helped orchestrate Walz’ overreaching lockdowns and mandates last year. Currently, she is in charge of pushing the Governor’s vaccine bribes program on your children.

By removing Malcolm, Republicans would be checking Walz’ power and putting him back in his place. This is the least they can do after Walz’ executive tirade destroyed the state.

Senate Republicans have had ample opportunities to fire her over the several special sessions held in the past year. For whatever reason, they have found the courage to call for her ousting when they are out of session and do not hold any power.

Some Senators, however, have remained skeptical on the prospect of removing Malcolm and holding Walz accountable for the damage he has caused. Senator Michelle Benson has voiced her public opposition to firing Malcolm as recently as September.

Senator Benson is also a Republican candidate for governor. Her defense of Malcolm will likely make it difficult for her to rally conservative activists around her campaign.

It’s not too late to apply political pressure on this issue. You can call your State Senator and demand that they hold Jan Malcolm accountable as soon as possible. Whether it be at a special session in December, or the beginning of the regular session in February.