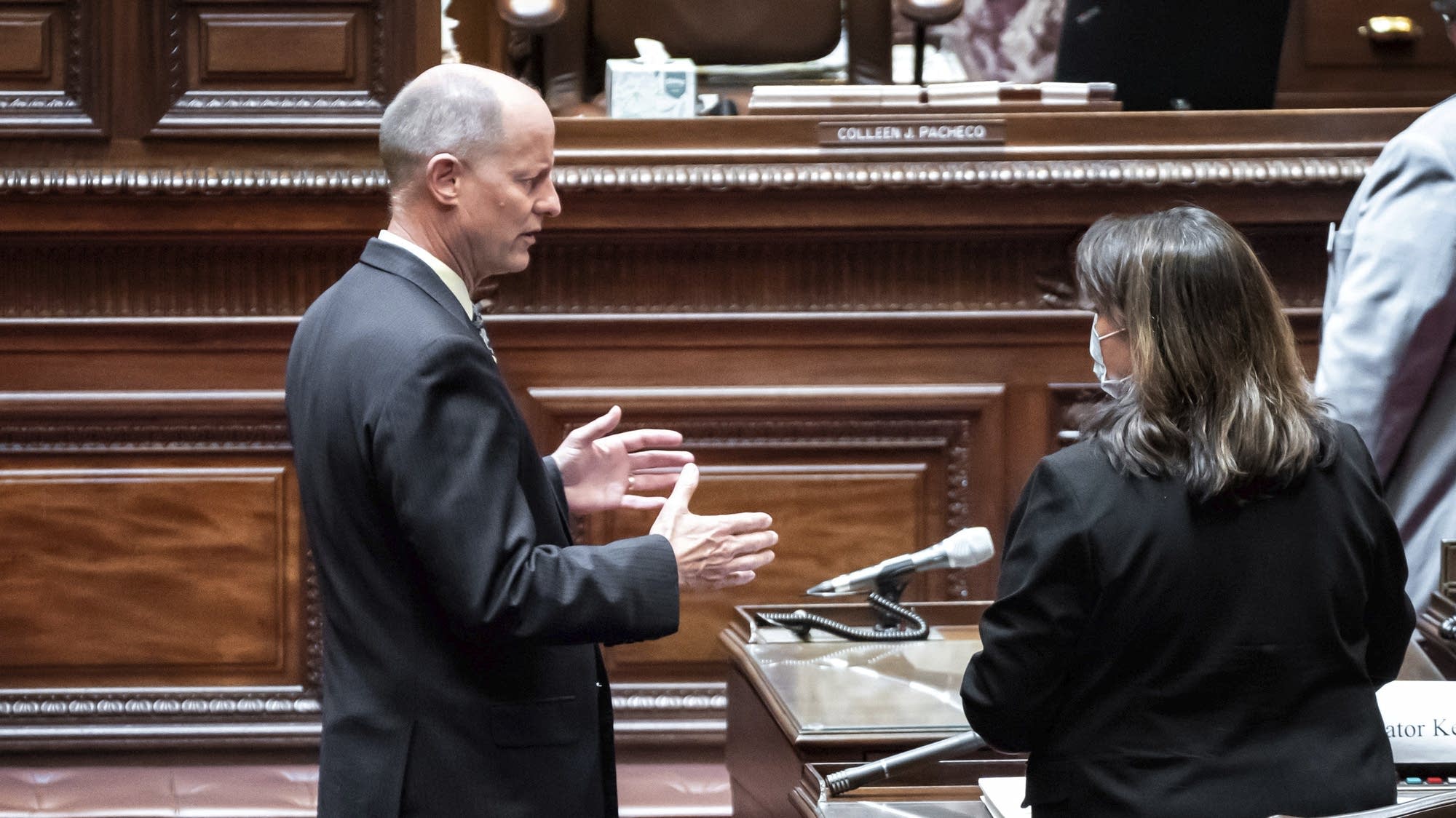 Minnesota Senate Majority Leader Paul Gazleka claims to stand up for the principles of liberty and limited government. But when it comes down to it, he fails to defend those principles every single time.

Gazelka is currently failing to give the “Never Again” bill a hearing, despite its broad support from his conservative base. Instead of earning easy points with voters, he’s caving in to radical left-wing demands.

Leftists are using the tragedy in Brooklyn Park last week to prop up their myriad of legislation -- some of which has nothing to do with police reform! Leader Gazelka is feeding into this kind of behavior by agreeing to give them hearings.

With less than a month left of the legislative session, it appears that Paul Gazelka is trying to run the clock with these leftist demands so that he does not have to hear the popular Never Again bill. But why wouldn’t phony conservative Paul Gazelka want this legislation to pass?

He would rather get the credit for passing a much lesser bill being pushed by the establishment. If passed, it would enshrine the Governor’s ability to declare executive emergencies into the Minnesota Constitution!

Don’t let Paul Gazelka get away with this ridiculousness. Contact your State Senator, and tell them to support the Never Again Bill in the Minnesota State Senate.