Gazelka On Publicly Funded Abortions: ‘It gets funded. I can't stop it’

Gazelka On Publicly Funded Abortions: ‘It gets funded. I can't stop it’ 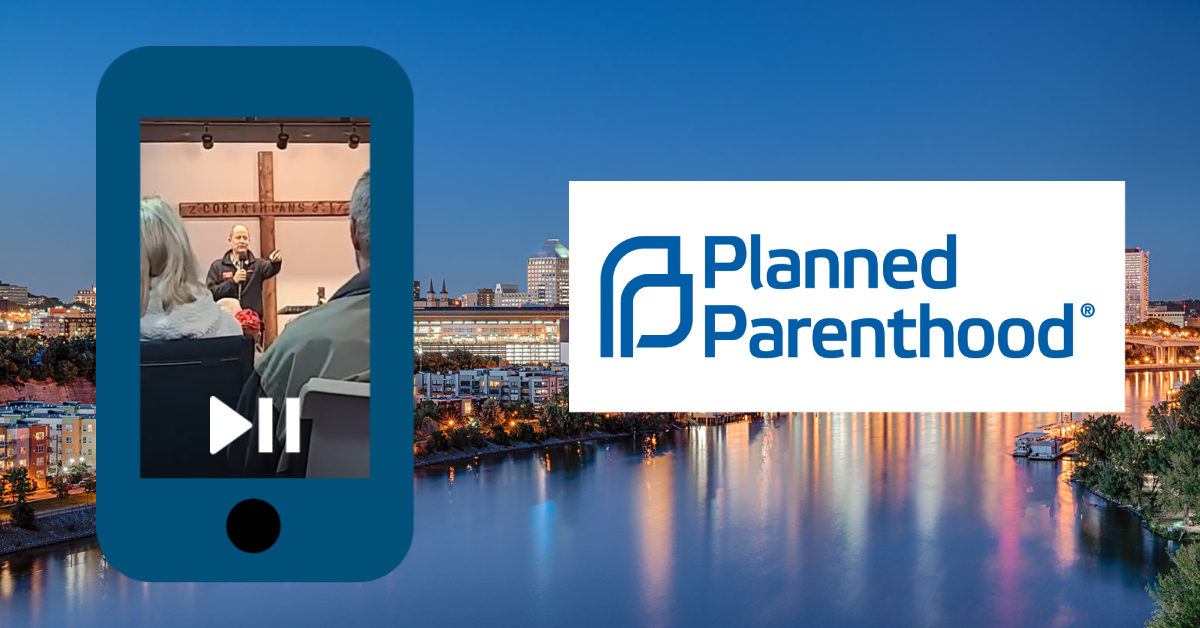 Establishment Republicans have lied to their voters for years. On March 15th, Former Senate Majority Leader finally told (part of) the truth. He admitted that Republicans vote for taxpayer funded abortions in Minnesota.

Better yet, it was caught on video.

At what appears to be a campaign event, Gazelka claims that Republicans are forced to vote for abortion because of a 1995 Minnesota Supreme Court Case called Doe v. Gomez. The funny thing is, the legislature alone carries the power to allocate tax dollars, NOT the courts.

Paul Gazelka was the Majority Leader of the Minnesota Senate Republicans up until just a couple months ago, making him the most powerful Republican in Minnesota. Yet he claims that he is forced to vote in favor of taxpayer funded abortions.

Despite his cowardice, Gazelka wants a promotion to be Governor.

He won’t dare put up a fight against taxpayer funded abortions, yet claims he is a “conservative fighter” best suited to be governor. What a joke.

Don’t take my word for it, watch the video below where you can hear him say:

"So in Minnesota in 1995, the courts ruled in Doe versus Gomez, that you must fund taxpayer funded abortions in Minnesota. So it gets funded. I can't stop it." 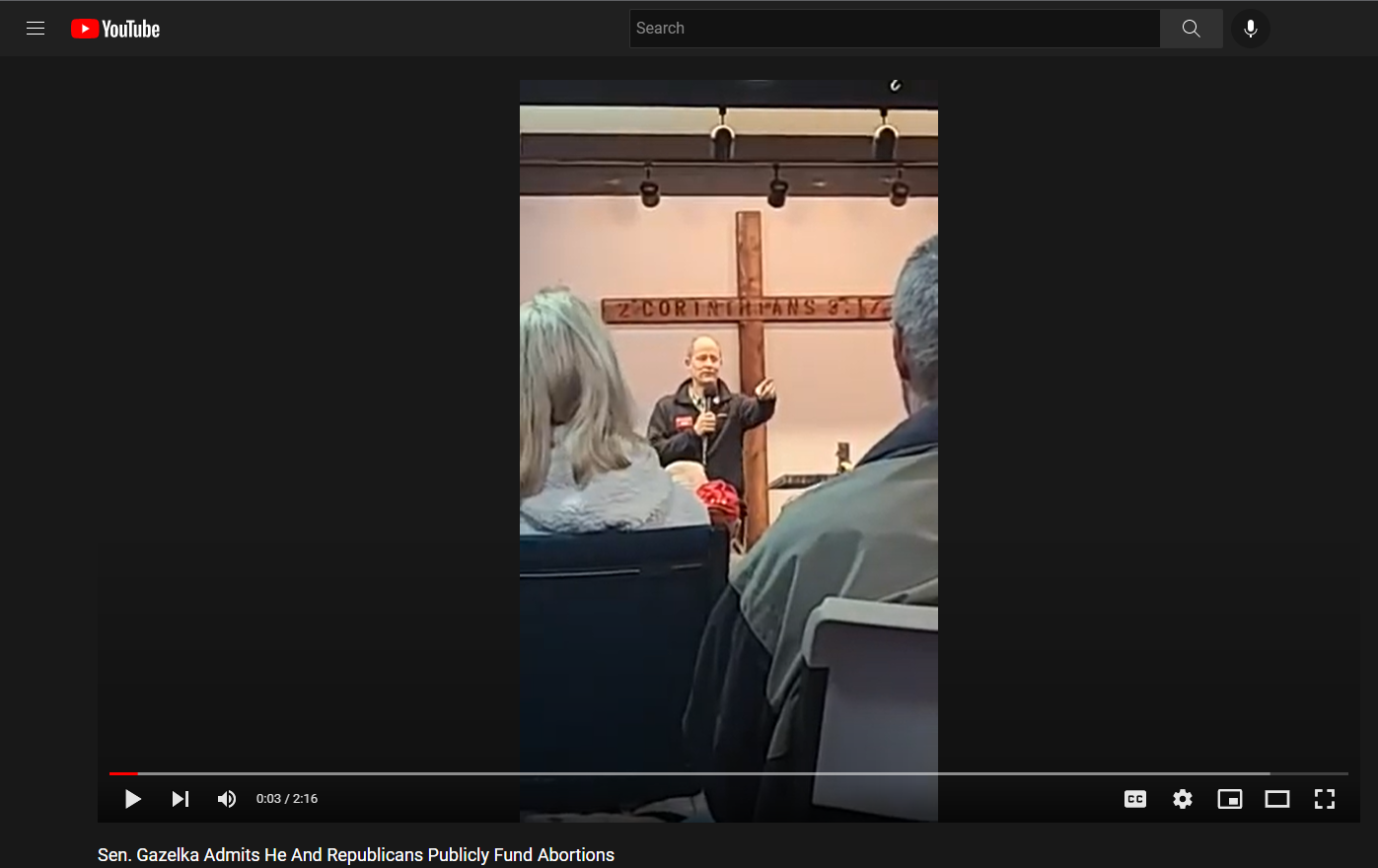 This is a classic politician. He parades around town that he's some warrior for Life, yet he absolutely refuses to vote against legislation that funds abortion.

Gazelka is standing on the sidelines while letting the Minnesota Supreme Court tell him how to do his job. Never mind the system of checks and balances he swore to protect!

Remember learning about checks and balances in 5th grade civics class? We know that the legislative branch makes the laws and appropriate monies -- not the judicial branch. He's abdicating his responsibility if he really believes this garbage.

He acts as though there is not a big beautiful red button on his desk that would let him vote against abortion funding. If he is as Pro-Life as he claims, why wouldn’t he simply vote no?

But let's even pretend to live in this bizarre world for a moment.

If the robed gangsters called Judges get to tell the legislature how to spend money and write laws, why do we even have a legislature? Why wouldn't we just skip this whole silly legislative stuff and have the courts tell us what to do and how to live?

Of course, Gazelka and his friends will never move to impeach these Judges or challenge their rulings. If they solved the problem, they would have nothing to campaign on!

Politicians care about one thing – elections. They will do and say anything to get elected. It’s just too bad that they don’t at least pretend to have principles.