We all know the age old joke: How do you know a politician is lying? Answer: Their lips are moving

Well, Career Politician Paul Gazelka is chief among them. The joker has climbed the political ladder as a career politician, now trying to reach the top by becoming governor.

So in a contentious race for the GOP endorsement for governor, Gazelka is now saying ANYTHING to get elected.

Realizing that an enormous part of the Republican party is made of liberty lovers, he cuts some crazy disingenuous video about liberty. Check it out: 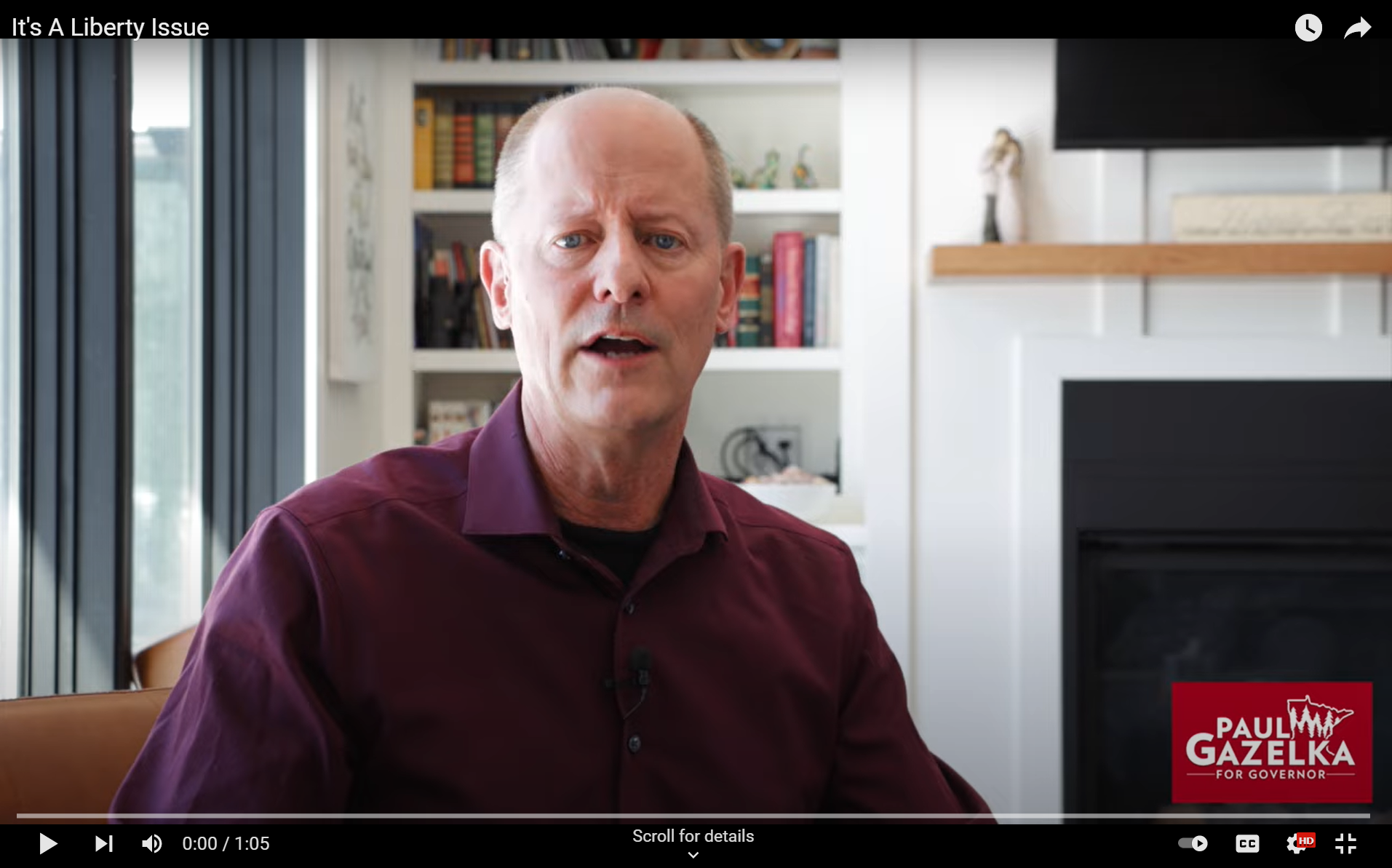 This clown has NEVER cared about liberty and presided over massive government growth that has been stealing our liberty for years. The state budget has ballooned more than 50% in just the last 10 years. He also led the charge for:

But now it's an election year and he's running for office. You and I know these politicians will say and do anything to get elected.

He's seeing that the Republican Party is filled to the brim with liberty lovers and knows his only shot to win the Party endorsement is to act like he's some warlord for our liberties. He's a flunky at fighting for our liberties and constantly compromised our liberties to Leftist Democrats for years.

The questions are: Will we fall for it? Will people be duped by this political chameleon?

Here at North Star Liberty Alliance we are not falling for it. And we know all of you who have been paying attention know what Gazelka is really about.

Unfortunately some folks do not. So please, share this article far and wide to get the word out about Gazelka's bad political behavior.