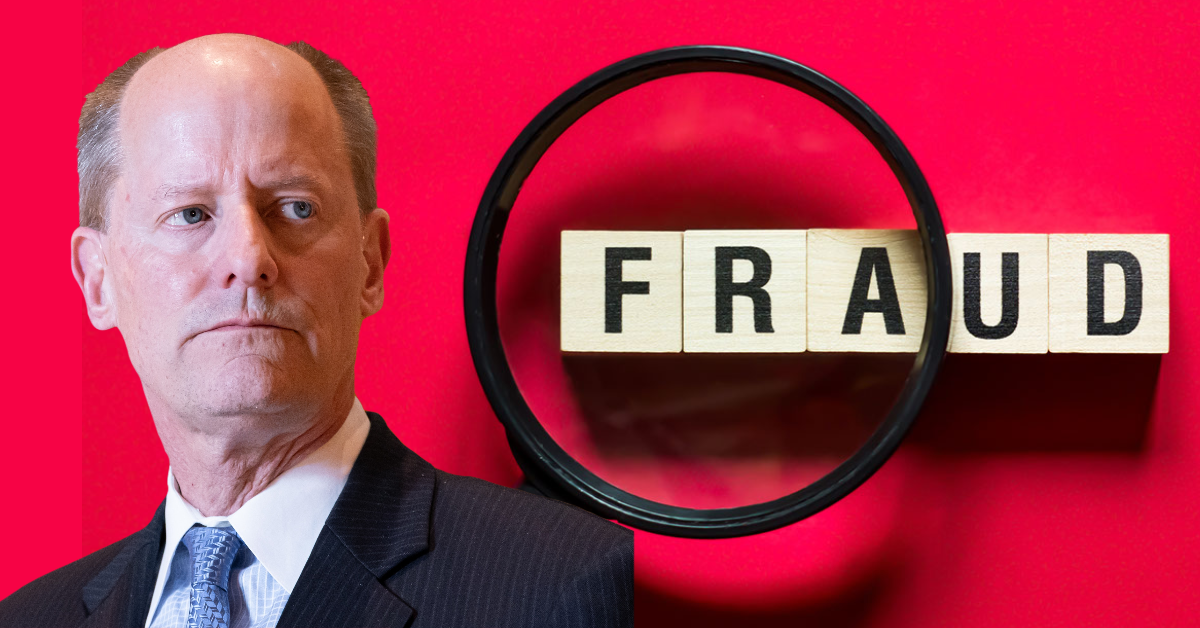 Republican Candidate for governor Paul Gazelka has seen his fair share of scandals, but his most recent could be career-ending. According to a rival gubernatorial campaign, a Gazelka for Governor staffer deleted several duly elected delegates from party lists to boost the crony politician’s chances of winning the GOP endorsement in May.

In election years, major political parties in Minnesota host caucuses to get grassroots voices involved in the party process. Election as a delegate at caucus offers an opportunity to have a say in the party platform and endorse candidates for public office. In a particularly contentious election year, Republican candidates for governor are working hard to earn the support of delegates.

Dr. Neil Shah (a Republican candidate for governor) released a statement on February 15th, condemning the Republican party’s handling of the February 1st caucus data. Noting that there were several errors in the way it was processed.

Shah also alleges that Morrison County GOP Chair and paid Gazelka campaign staffer deleted delegates from party lists and replaced those delegates with those that may be more friendly to establishment candidates. Shah states that:

“[Gazelka Staffer and Morrison County GOP Chair] Heffron stated she deliberately omitted delegates from the list she sent to the state party. When pressed further on the issue, Heffron also admitted to adding names to the delegate list for people who were not in attendance on caucus night. Delegates must be voted on within their own precinct on caucus night, and cannot be added after the fact. Delegates stricken from the list by Heffron account for a significant portion of total Morrison County caucus attendees.”

If true, this is a major scandal that could lead to the downfall of Paul Gazelka’s campaign for governor.

This kind of fraud should come as no surprise to long-time political activists. Establishment Republicans like Gazelka have long tried to hold their grip over the party from conservative activists. In a year where every delegate’s participation counts, it is sad to see a campaign resort to cheating to get their way. This is precisely why groups like North Star Liberty Alliance are needed in Minnesota politics. Without a check on supposed “conservative” leadership, Cronies like Gazelka control the narrative and get away with their malicious attempts at maintaining power.