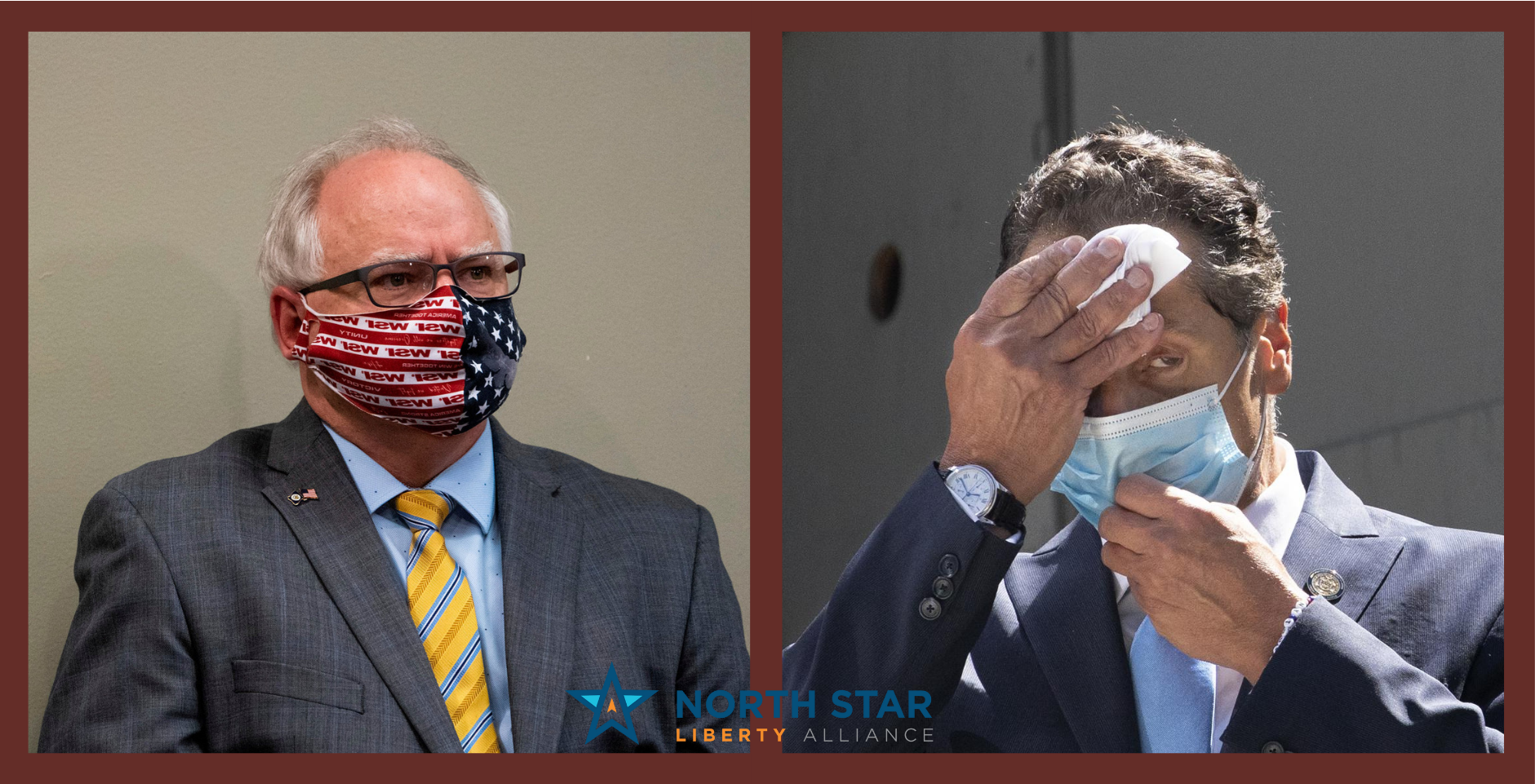 Tim Walz won his election for governor of Minnesota in 2018 by a fairly healthy margin. If his voters at the time knew what kind of actions he would take while in office, they may have reconsidered their vote.

In March of 2020, Governor Walz enacted a peacetime emergency due to rising fears surrounding the coronavirus. With his emergency powers, he would issue countless executive orders that carried the weight of law. These executive edicts shut down churches, restaurants, bars, gyms, entertainment venues and more. All because Governor Walz deemed these businesses “non-essential”.

Walz threatened those who gathered together in public and private spaces with fines and jail time. He and Attorney General Keith Ellison did not hesitate to enforce his made up laws, either.

Additionally, Governor Walz permitted COVID-19 patients to be discharged into nursing homes across the state. This detrimental action accounted for more than 60% of covid-related deaths in Minnesota (among the highest in the nation). Unfortunately, Minnesota was not the only state that put senior citizens in harm's way.

Even the liberal Star Tribune has noted the absurdity of Walz’ policy: 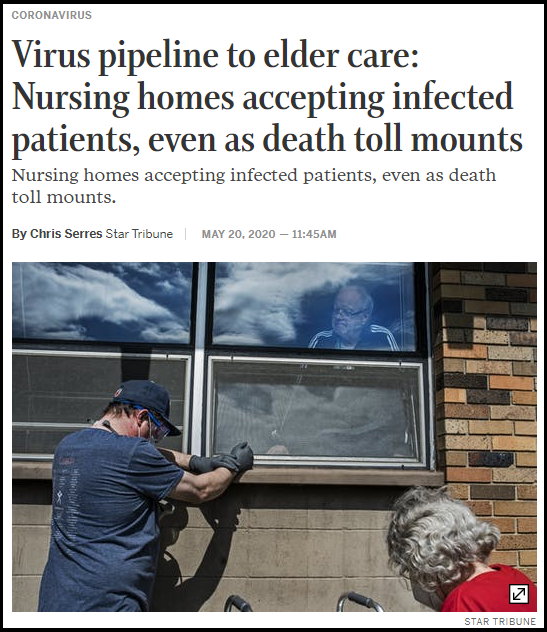 New York Governor Andrew Cuomo has become notorious for doing the same exact thing as Walz. His administration then lied about the number of deaths in nursing homes, which is estimated to be several thousand. When this story came to light, New York legislators got to work on Articles of Impeachment against Cuomo.

Both this scandal and recent sexual assault allegations were enough to get the left-wing Governor to step down. Remember when President Biden heralded Cuomo as the “gold-standard” for coronavirus leadership?

Tim Walz and Andrew Cuomo shared the same playbook. Governor Walz should read the room and step down from his position of power. If he refuses to leave, Representative Erik Mortensen has already introduced Articles of Impeachment against him and found two additional co-sponsors.

Minnesotans must do all they can to ensure that Walz is impeached. If he is allowed to keep his office, he may enact harsher policies like mandatory vaccines. There is nothing wrong with getting the COVID-19 vaccine if you want it, but forcing vaccinations for all Minnesotans is pure tyranny. Walz’s friends have already shown interest in a national vaccine mandate.

You can help fuel the impeachment effort by signing the Official Impeachment Petition.