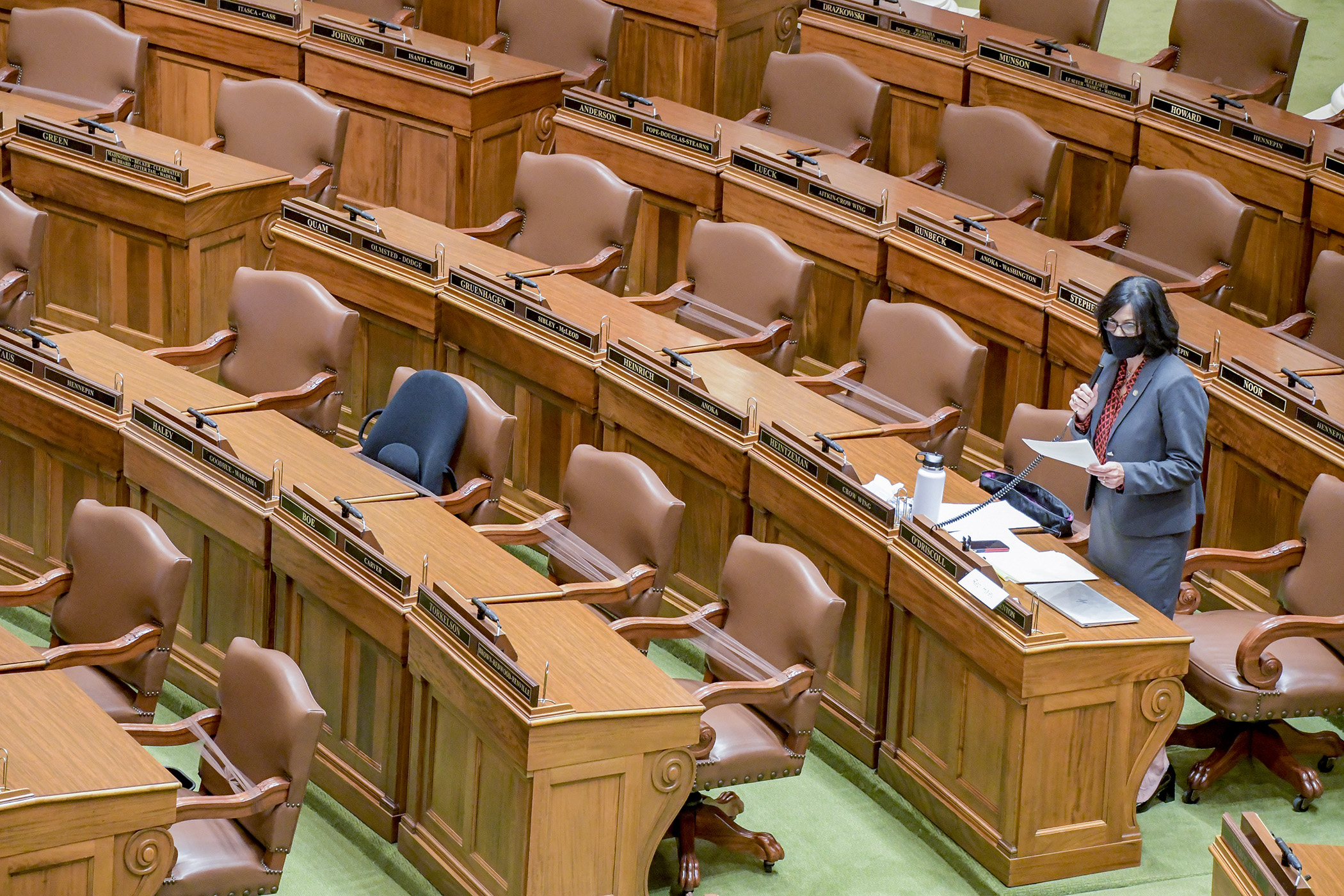 It’s good to know that Republicans in St. Paul have our backs. They have all come out against Walz’ emergency powers, so surely they’ll fight hard to end them, right?

Republicans have been PRETENDING to fight Walz and his emergency powers because they had no choice! They knew our grassroots army would come after them with phone calls and emails if they didn’t fight for Minnesota small business owners.

What the RINO Republicans have been attempting over the past few months is nothing more than political theater.

Rep. Barb Haley - a moderate from Red Wing - has been pushed to the front of the caucus as the chief negotiator on Walz’ powers. The DFLers in the legislature seem to like working with her… and there is a reason for that.

Haley and her friends have no interest in actually repealing Walz’ powers and opening our economy. They are looking to push through emergency power reform that really doesn’t change the tyranny we’ve been living under for the past several months.

Don’t believe me? Take a look at the bill the Establishment GOP tried to push through last time: 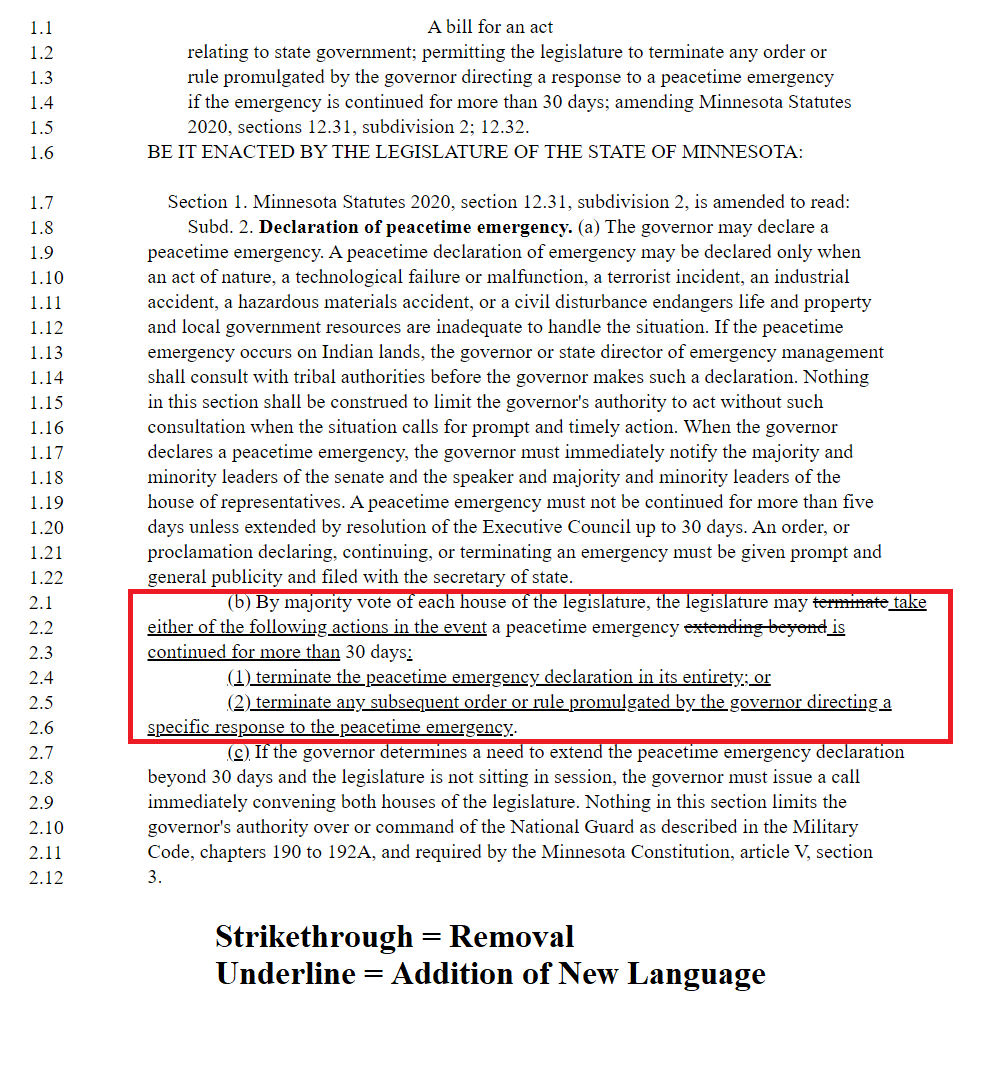 As you can see, they are mostly just moving words around. This is to give the illusion that action is being taken to please their constituents. The DFLers like working with Haley BECAUSE they know nothing will change, and Walz can still cling to his powers for the time being.

Representative Barb Haley is looking to run for higher office -- and this is supposed to be her crown achievement.

Give Rep. Haley a call, and tell her to take DECISIVE action on ending Walz’ powers once and for all. 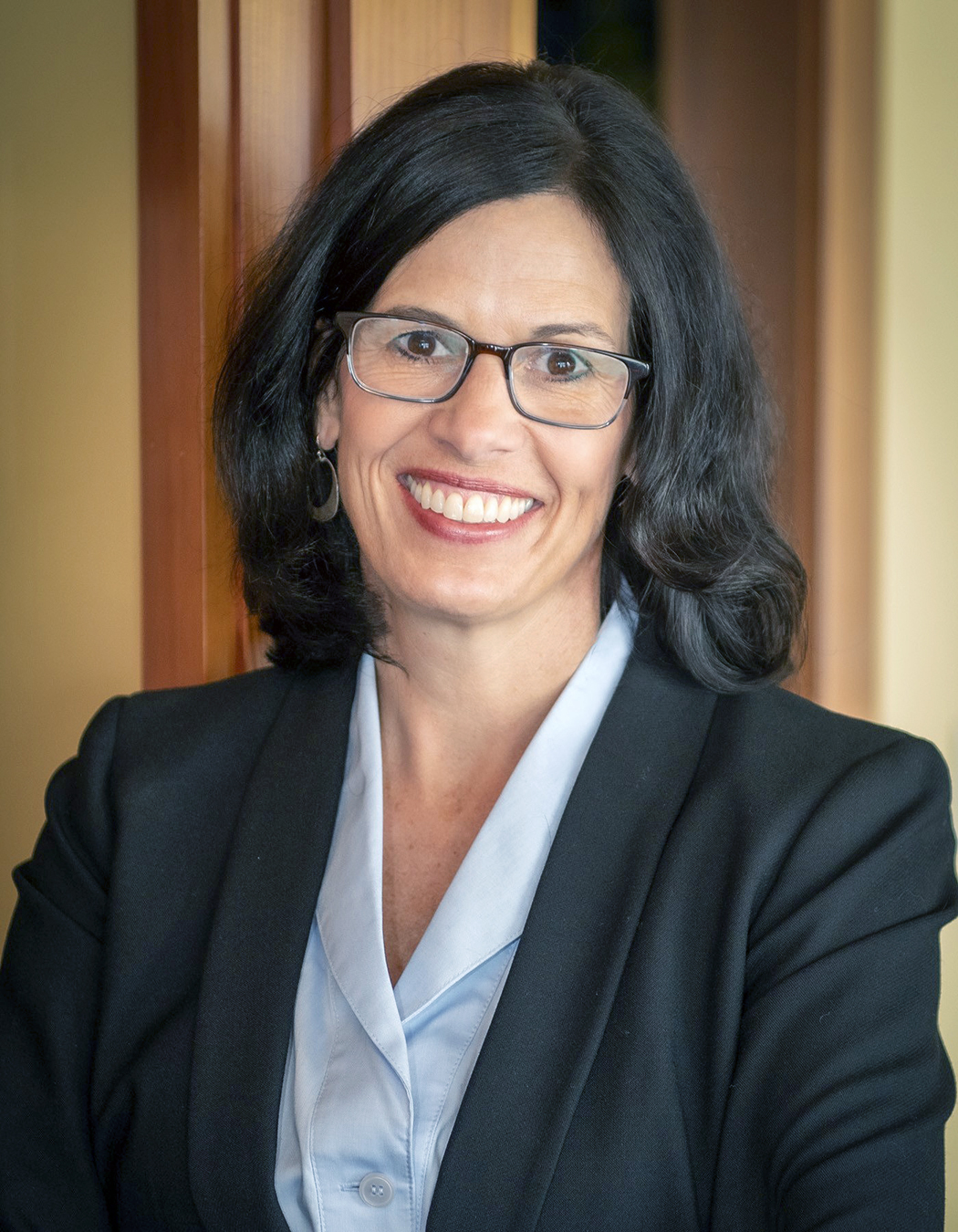 Our politicians CANNOT keep letting Walz off the hook for the damage and destruction he has caused the state. We MUST impeach him in order to serve justice and restore our economy.