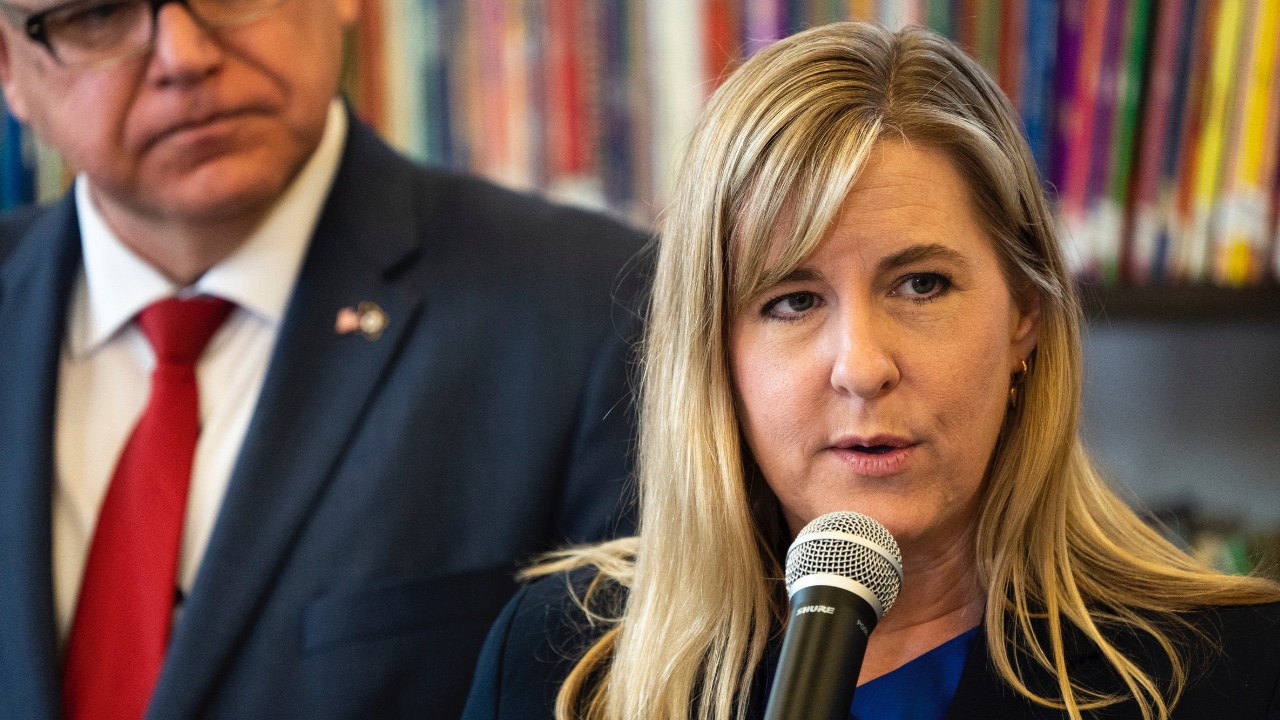 On Tuesday, the House DFL introduced their long-awaited budget proposal; It’s not pretty.

House Leadership approved a $52.52 Billion budget, which is the largest of the three proposals. It appears that the House DFL is fully prepared to embrace the arms of socialism with a government takeover of healthcare along with other big-dollar spending programs. House Speaker Melissa Hortman explains that these investments will help Minnesota “build back better”, a phrase taken from President Biden.

The most notable increases in the DFL proposal are for education ($721.7 million) and healthcare (323 million). It is also important to note that liberals in the state legislature are hoping that the increase in healthcare funds will go towards a government takeover of healthcare!

The worst part is, the House budget plan doesn’t detail their proposed tax plan. According to the StarTribune, House DFLers won’t introduce their plan for taxes until April. This likely means that they are prepared to propose some huge tax increases -- perhaps even larger than the proposal put forth by Governor Walz!

Proposals like these just go to show how out of touch your politicians are. Elected leaders believe that raising taxes and spending in the middle of an economic recession with a $1.6 Billion surplus is a wise move. What a joke!

That surplus money belongs to the people! If legislators in St. Paul wanted to provide a stimulus to the people of Minnesota, they would return the surplus to the taxpayer and fully open the economy! Other states have begun to reopen and are thriving because of it.

It’s not enough for Senate Republicans to say “no new taxes”. They must fight with everything that they’ve got to stop these radical proposals coming out of left-field. When your Senators are about to give in to liberal demands, remind them of their power as a senate majority.

Paul Gazelka and the Republican caucus must use Walz’ commissioners as a bargaining chip. If Walz and the House DFL refuse to cut taxes and spending, Republicans can begin to fire Walz’ commissioners one by one. I say they start with the Department of Health Commissioner, Jan Malcolm, who has helped enforce Walz’ radical job-killing executive orders.

Furthermore, the Senate shouldn’t lift a finger until Walz gives up his emergency powers. If Walz wants help from the state legislature, he should return their constitutionally designated role to create legislation. No more unilateral executive orders.

If Walz still refuses to give up his powers, impeachment is the final option. Representative Erik Mortensen has introduced Articles of Impeachment against Governor Walz for his misconduct in office. If you would like to see your legislator sign on to impeachment, sign the petition below.

Then, send this article to everyone you know. Legislators will try and hide the worst of their proposals from the people. It’s up to the citizens of Minnesota to expose the impending socialist agenda and hold our elected leaders accountable.