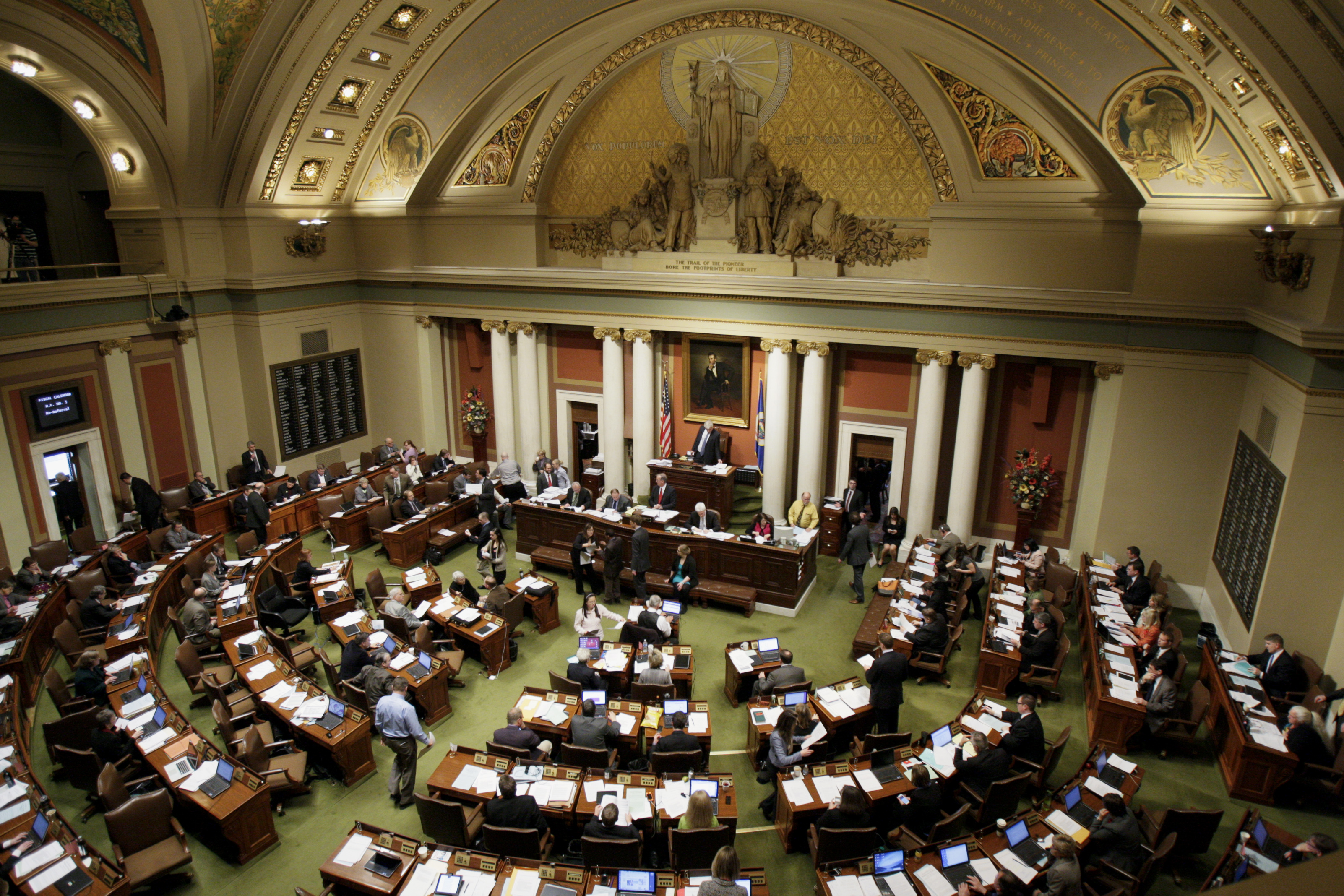 We all know that politicians will lie and cheat their way into re-election. Though many do not realize just how often these phonies actually engage in what’s called “political cover”. Political cover is when your typical politician will trick voters into believing they’ll support one thing, when really they’re doing something else.

In the latest addition to his “Truth Bombs” series, Representative Erik Mortensen (R-55A) reveals that many of his colleagues regularly engage in political cover at the demise of their constituents. Specifically, Mortensen calls out Representative Dave Lislegard (DFL - 06B) for his blatant flip-flop on a key second amendment vote.

Lislegard represents a swing district in the State House and will do anything he can to look more moderate. Last week, he introduced an amendment to the Omnibus judiciary and public safety bill to allow permit-to-carry holders to renew their permits online.

Lislegard appears to have coordinated with the establishment leadership on this one, because Speaker Melissa Hortman immediately ruled him out of order. Lislegard knew that this would never pass and he probably never wanted it to! Because his half-hearted amendment got shot down, he can go to his district and say that he tried his best.

Lislegard, however, showed absolutely no effort in defending his amendment on the floor. When his colleagues across the aisle tried to show support for the amendment, he threw a temper tantrum and refused to answer their questions.

You see, when these politicians are questioned, they’ll deflect with everything that they’ve got. When Lislegard began to see Republican support for his amendment, he accused them of playing “political games”.

Of course, Representative Lislegard voted in support of his amendment at the time. However, when his amendment was later reintroduced by a Republican (using the same exact language!), he voted against it! Now that he took his “stand” for the second amendment once, he was free to vote with his heart and vote against his own proposal. 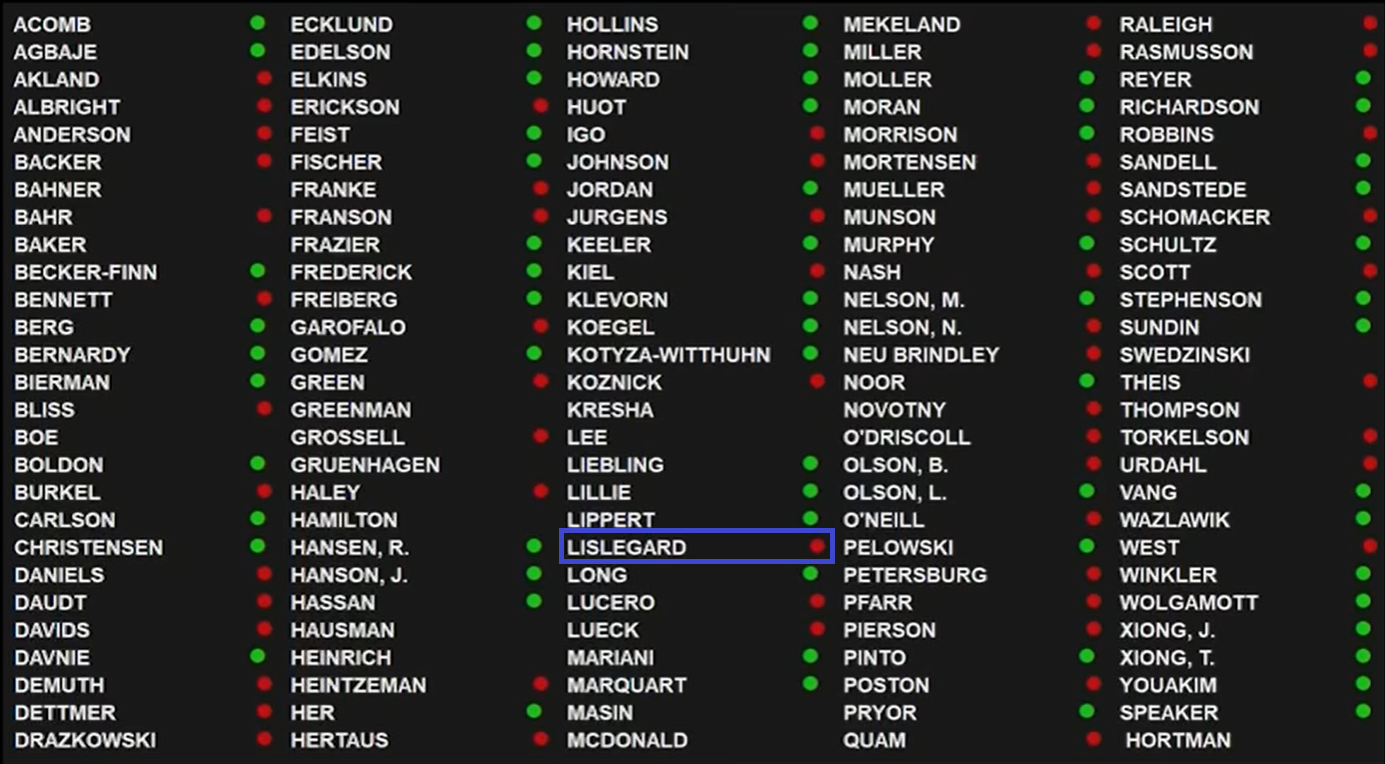 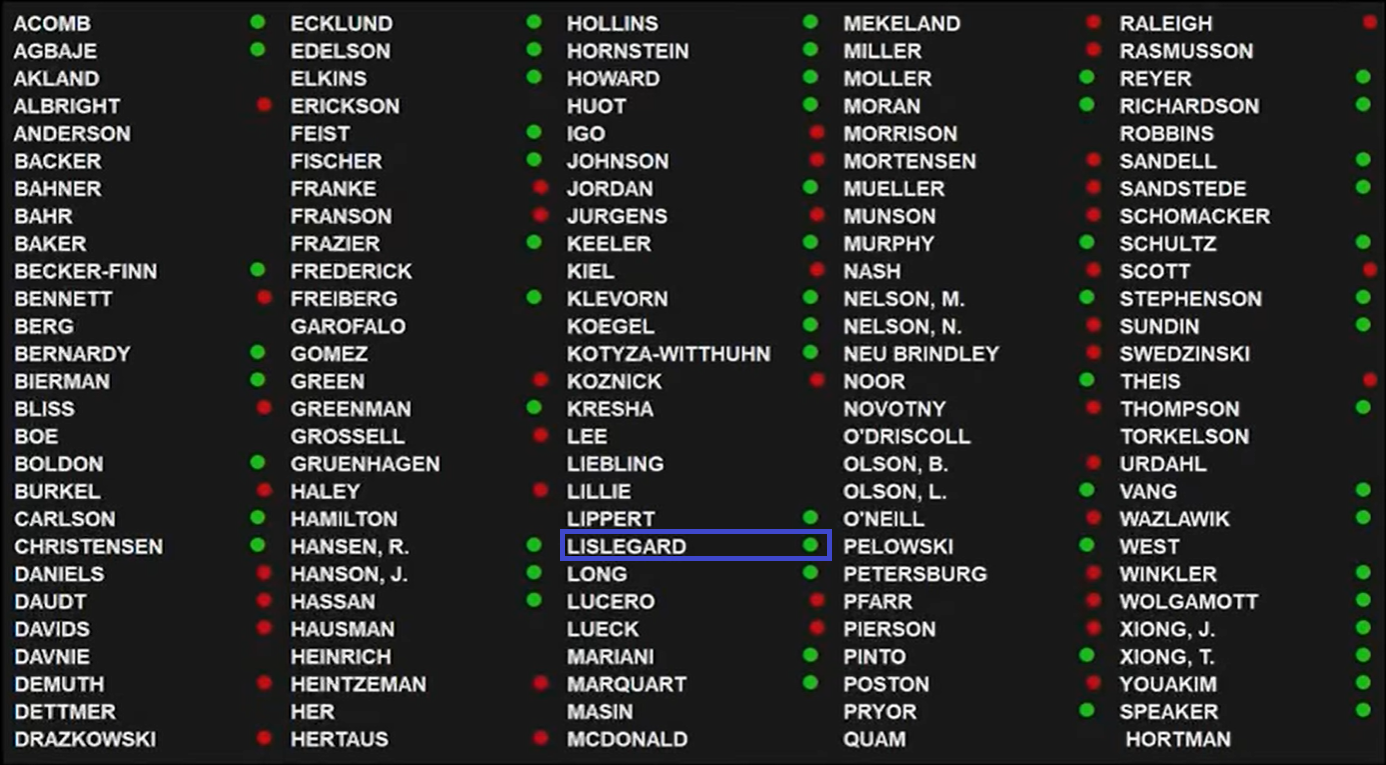 Politics is full of power-hungry liars and cheats. Unfortunately, these bad legislators could very well be people that you have voted for! Don’t fall for their political theater. These politicians will try and keep you quiet by giving you a phone call or responding to your email -- showing you that they hear you. Unfortunately, many people fall into the trap of forgiving their legislator for bad actions after talking to them simply because they talked to them!

The next time that your elected officials don’t fight for you, don’t let them forget it. Call them, email them, write them letters until they promise that they will fix their mistake.