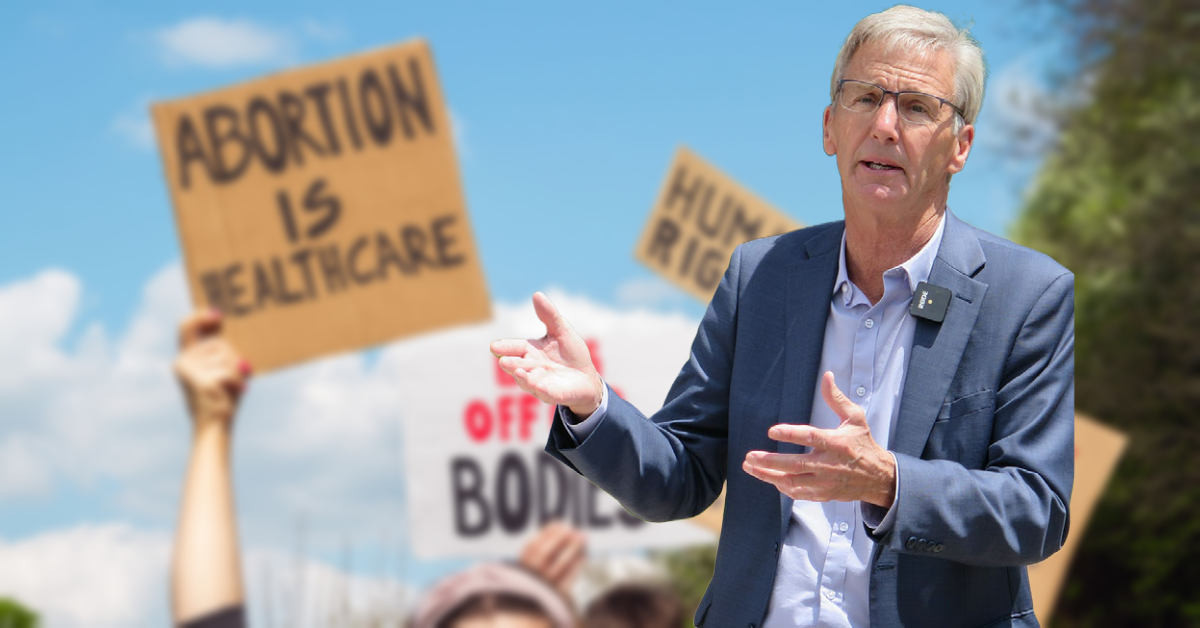 Politicians will usually say and do anything to get elected. Before they even make it to the general election, they need to win their party’s nomination to appear on the ballot. For Minnesota’s gubernatorial race, Scott Jensen said a lot of the right things – only to soften his positions after gaining the Republican Party Endorsement.

CBS reports that presumptive Republican Nominee for Governor Scott Jensen has changed his tune on abortion restrictions, now signaling that he is open to a number of exceptions. These exceptions include instances of rape, incest, physical health and mental health of the mother. The mental health exemption is believed by many pro-life advocates to be extremely flexible.

Before the Republican Party endorsed a candidate for Governor in May, Jensen had adopted a hardline stance on abortion following news that he had interned at a Planned Parenthood in college.

If it’s not clear yet, I will spell it out for you: Politicians will always mislead and even lie to voters in order to gain support.

Don’t worry, there are still ways to push these politicians in the right direction. If you put enough public pressure on them, they will likely be forced to change their messaging. That’s exactly what North Star Liberty Alliance did on the Articles of Impeachment for Tim Walz. That issue went from an idea to real legislation thanks to thousands of Liberty-Minded individuals.

Scott Jensen will continue to water down his platform. If you want to see him back conservative ideas and legislation, call him out on Facebook.