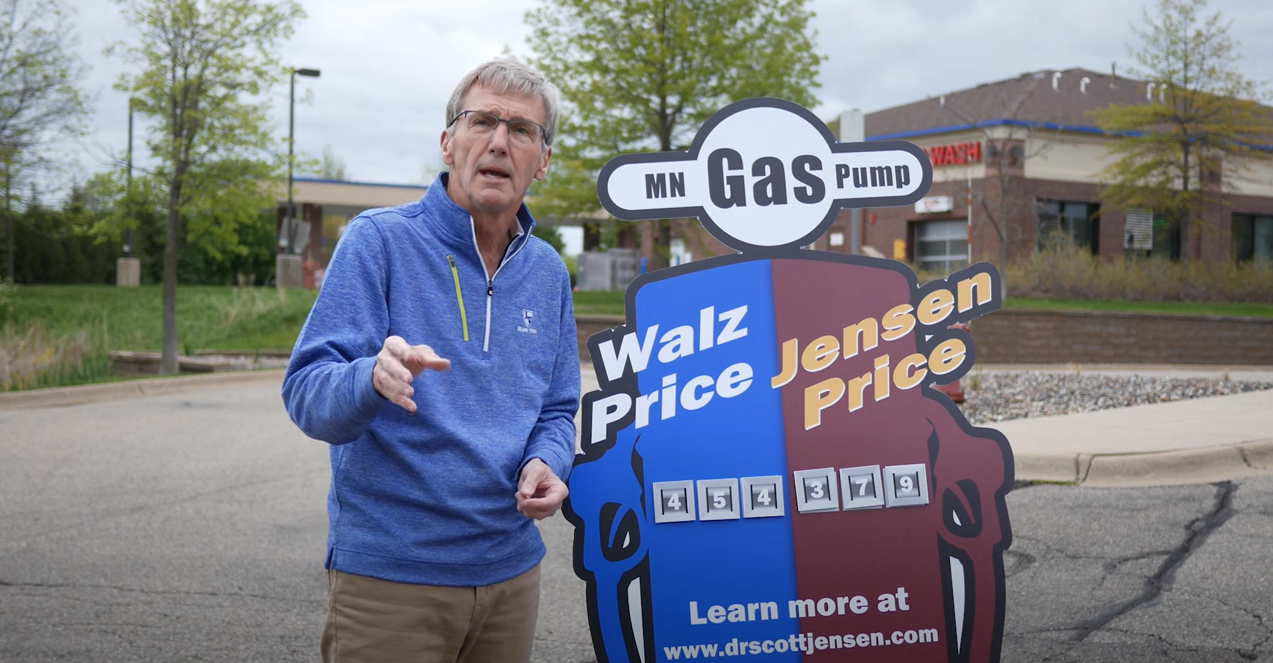 North Star Liberty Alliance has been on the frontlines against every tyrannical edict coming from Tyrant Tim Walz. Back in 2019, our team fought tooth and nail against his 20 cent gas tax increase.

Governor Walz branded his increase proposal as a “debt service fee”, in a foolish attempt to make the issue less toxic. Less than three years later, the state has a record tax surplus of $12 BILLION! Imagine if Walz had gotten his tax increase through the legislature!

Thanks to activist’s work in putting pressure on legislators, Walz’ proposal was dead-on-arrival. It was a defensive battle, and now you and I have the chance to go on offense.

Despite previous attempts to lower Minnesota's gas tax, nobody has seriously proposed a gas tax elimination bill. The closest thing was Representative Mekeland's 2019 bill which merely tinkered with the tax. Thankfully, it seems like those with more serious tax elimination proposals are stepping up.

Despite his atrocious record in the Minnesota Senate, Scott Jensen has adopted a lot of the right talking points in his bid for Minnesota Governor. Among these is his most recent promise to eliminate the 28.5 cent-per-gallon tax on gasoline.

Jensen announced his plan to eliminate the gas tax last week via his website.

This is a big deal. With the average gas price souring to $4.24 in Minnesota, this needed tax relief is long overdue. A handful of legislators pushed to (temporarily) eliminate this tax in the 2022 legislative session, but found little support for the effort.

Now is the time for the Grassroots Liberty Army in Minnesota to take action and hold their politicians accountable. When North Star Liberty Alliance set its sights on Walz’ gas tax increase in 2019, Liberty Lovers followed. Now, you and I have the opportunity to eliminate one of the most burdensome taxes in the state.

If Scott Jensen is elected Governor, you better believe North Star Liberty Alliance will hold him accountable to his promises. In the meantime, you can put pressure on legislators to eliminate this tax outright.