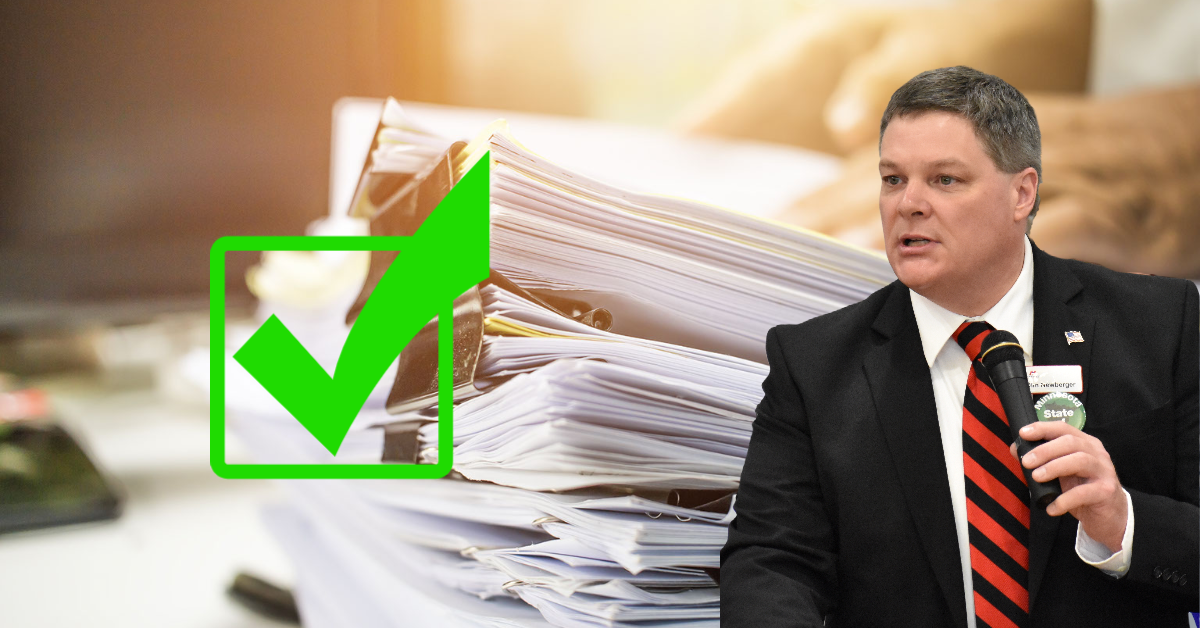 Do you remember Jim Newberger? A former state legislator from the old house district 15B?

You may remember him for his failed run for United States Senate against Amy Klobuchar, or even his recent failed attempt to become chairman of the MN GOP. But did you know about his carpetbagging campaign into SD 10?

That’s right, Jim Newberger is moving north to run for an open state senate seat. After the SD 10 endorsing convention recessed before an endorsement was made on April 1st, all candidates began to sling mud at one another.

Now, Newberger is forced to reconcile for his record in the Minnesota House. His record for voting for big budget omnibus bills and bigger government is coming back to haunt him.

In a surprising move, he admitted that he voted for these things in a recent campaign email – and even tries to double down on his votes.

Here are the votes that Jim Newberger is advertising to voters:

It would be one thing if he owned up to his mistakes. Sadly, he emails voters by doubling down on his votes.

After attempting to justify his votes for omnibus bills, Neweberger ends the email with the message:

Do we need to reform government to get rid of them?  Absolutely.”

Why would voters ever trust Jim Newberger to end the practice of unconstitutional omnibus bills when he defends his votes for them?