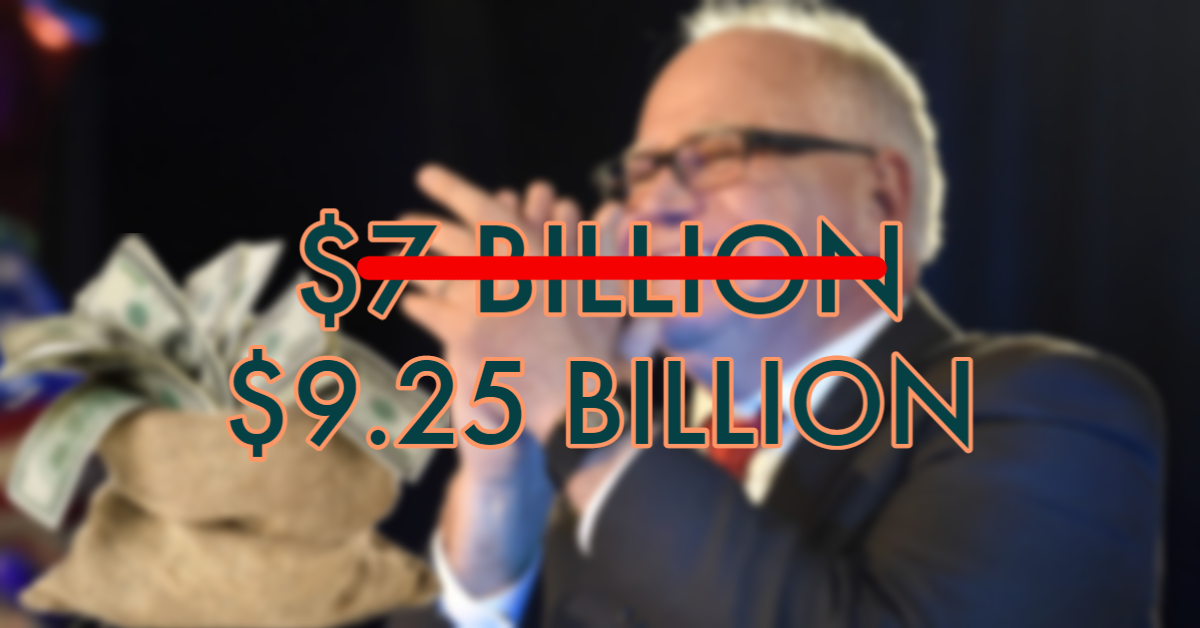 On Monday afternoon, Governor Tim Walz’s Minnesota Department of Management and Budget (MMB) announced that the budget surplus is much larger than expected. Instead of the previously projected $7 billion in overtaxed revenue, the state now believes that number has ballooned up to $9.25 billion!

This number does not even factor in the $2.4 billion sitting around in the rainy day fund. When you total up how much extra money the state has, it comes out to roughly $5,000 in additional tax dollars from 2.5 million taxpayers.

This announcement comes with cries from grassroots activists to give the money back to the people, which the politicians are only half-heartedly proposing. Governor Tim Walz has proposed sending you a check for some of your cash back…

Don’t be food by Walz’s intention here. He is only putting forth some crumbs for taxpayers so he and his legislative pals can spend the money on all of their pet projects.

You can already begin to guess what they might be spending this money on… universal healthcare, free college, electric car subsidies, and bike lanes are a few proposals that we’ve seen in the past. All things that you probably don’t want to pay for.

If you want to have a say in where your hard-earned cash goes, then give your State Representative and State Senator a call. Tell them that you want an immediate tax refund and tax cuts so that this kind of surplus can never happen again.