Leftist Reporter: Keeping kids out of school had no effect on COVID-19 rates

Leftist Reporter: Keeping kids out of school had no effect on COVID-19 rates 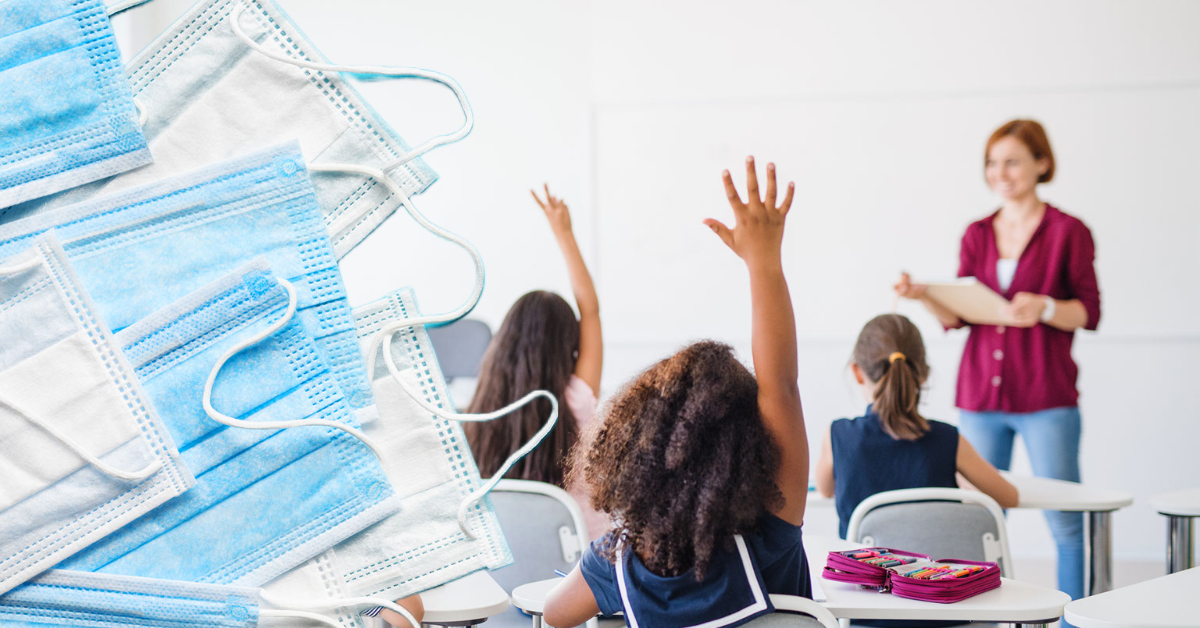 Leftist politicians and activists cheered the closing of schools and the maltreatment of students in 2020 and 2021. Now, many are realizing just how meaningful their actions were. Minnesota testing scores released last week confirmed that math and reading scores have declined throughout the COVID-19 lockdowns.

Even leftist reporter J. Patrick Coolican notes this tragedy by establishing what we knew all along; “Keeping kids out of school had no effect on COVID-19 rates."

What is the left’s solution to these disparities? Throwing money at the problem. These activist legislators want to use the taxpayer budget surplus for more school funding. In reality, no dollar amount will fix a fundamentally broken system.

Coolican also admits that his hero, Governor Tim Walz, has not done enough to address this issue. It’s not secret that Walz works at the behest of Education Minnesota – the state’s teacher’s union – to earn political favors.

If this group had its way, students would still be stuck in zoom classes. Luckily, parents said enough is enough.

Education is only one of the areas where Tim Walz has failed. Even leftist reporters like J. Patrick Coolican know it.