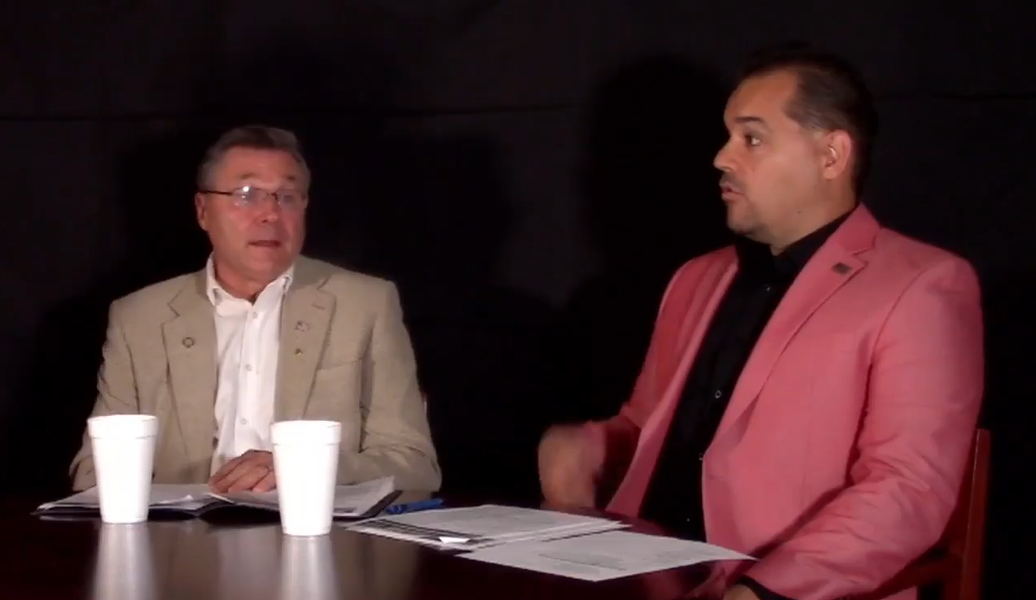 Representatives Eric Lucero and Glenn Gruenhagen appeared in a video on Alpha News’ Facebook Page. The video is aptly titled “Minnesota reps detail long history of fighting for health freedom”, because both legislators have been introducing legislation they claim protects vaccine choice since 2013.

That begs to question, why have they failed to pass vaccine choice legislation for 8 years?

These legislators explain that DFL Governors Mark Dayton and Tim Walz would never sign such legislation. Yet, far-left leaning governors across the country consistently sign legislation that they don’t like! Look at Michigan Governor Gretchen Whitmer, who begrudgingly agreed to sign a bill that bans mask mandates in schools.

Even in Minnesota, one of the more recent (small but welcome) protections for gun rights was signed into law by Governor Dayton.

Sure, Lucero and Gruenhagen may have introduced these bills in the legislature, but how hard did they work to get them passed? Did they have a plan like Representative Erik Mortensen does?

Mortensen’s plan is simple, but effective. At the upcoming special legislative session, he will tack his “Stop Vaccine Mandates'' amendment to the $250 million frontline workers pay bill. If Republicans in the senate and the house agree to hold up passage of this legislation unless his amendment is attached, Walz will have no choice but to agree to sign it!

If you needed the reminder, here is what Mortensen’s amendment will do:

This amendment is the real deal, and legislators should support it. Though there have been admirable efforts in the past to get medical freedom legislation across the governor’s desk, we cannot repeat the same tired old strategy from the past 8 years and expect different results.

Contact your State Senator and State Representative, and tell them to get on board with Mortensen’s “Stop Vaccine Mandates” amendment.