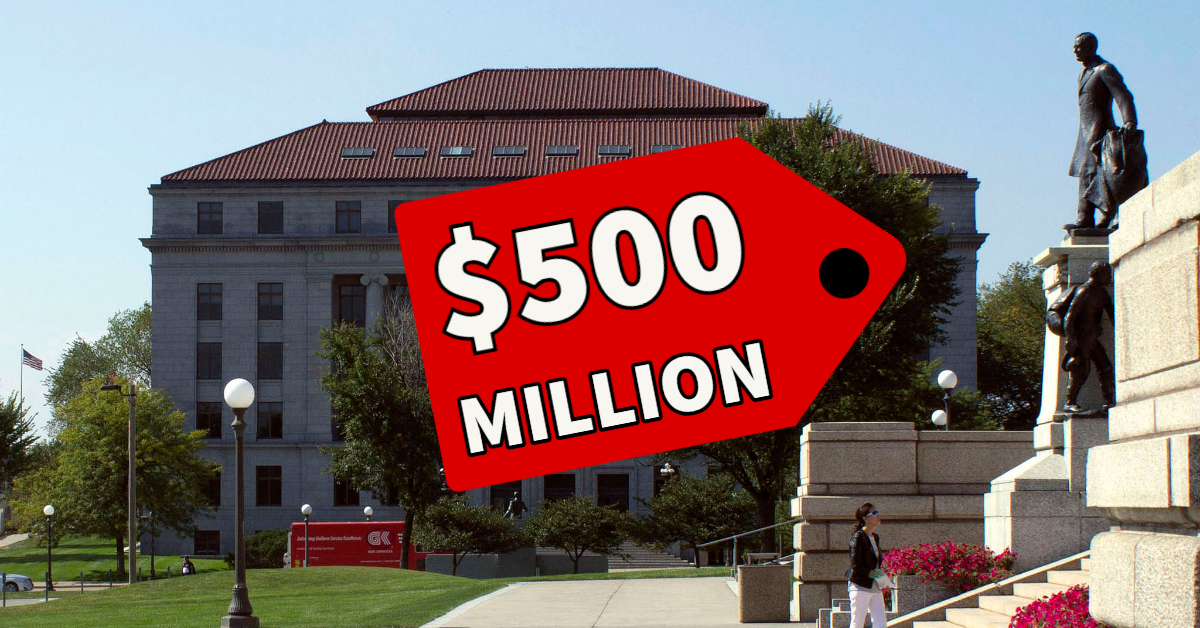 Governor Tim Walz is not the only one taking advantage of surplus cash for cushy renovations. On Wednesday, a panel of legislators approved a $500 million renovation of the State Office Building (SOB).

The 1932 government building is home to state legislators' offices and their staff. Taxpayer dollars will pay for the $500 million price tag.

The estimated cost should shock you. In 2017, the Minnesota Capitol was completely renovated for $300 million. The additional $200 million estimate does not appear to give the SOB any bells or whistles.

The renovation will significantly increase the square footage of the building. Which currently stands at 290,000 and will be increased to 456,000 square feet. This extra space will be used for expanding committee rooms and offices for staff and legislators.

As noted in a previous article on the Governor’s Mansion, politicians are not royalty.

The use of taxpayer funds for such cushy office space should not be condoned. With a $17.6 billion budget surplus, Minnesotans deserve every penny returned to their pockets.

Contact your state legislators here, and demand an answer to this ridiculous misuse of tax dollars.