Liberty Activists To Protest At Capitol For “Never Again” Bill

Liberty Activists To Protest At Capitol For “Never Again” Bill 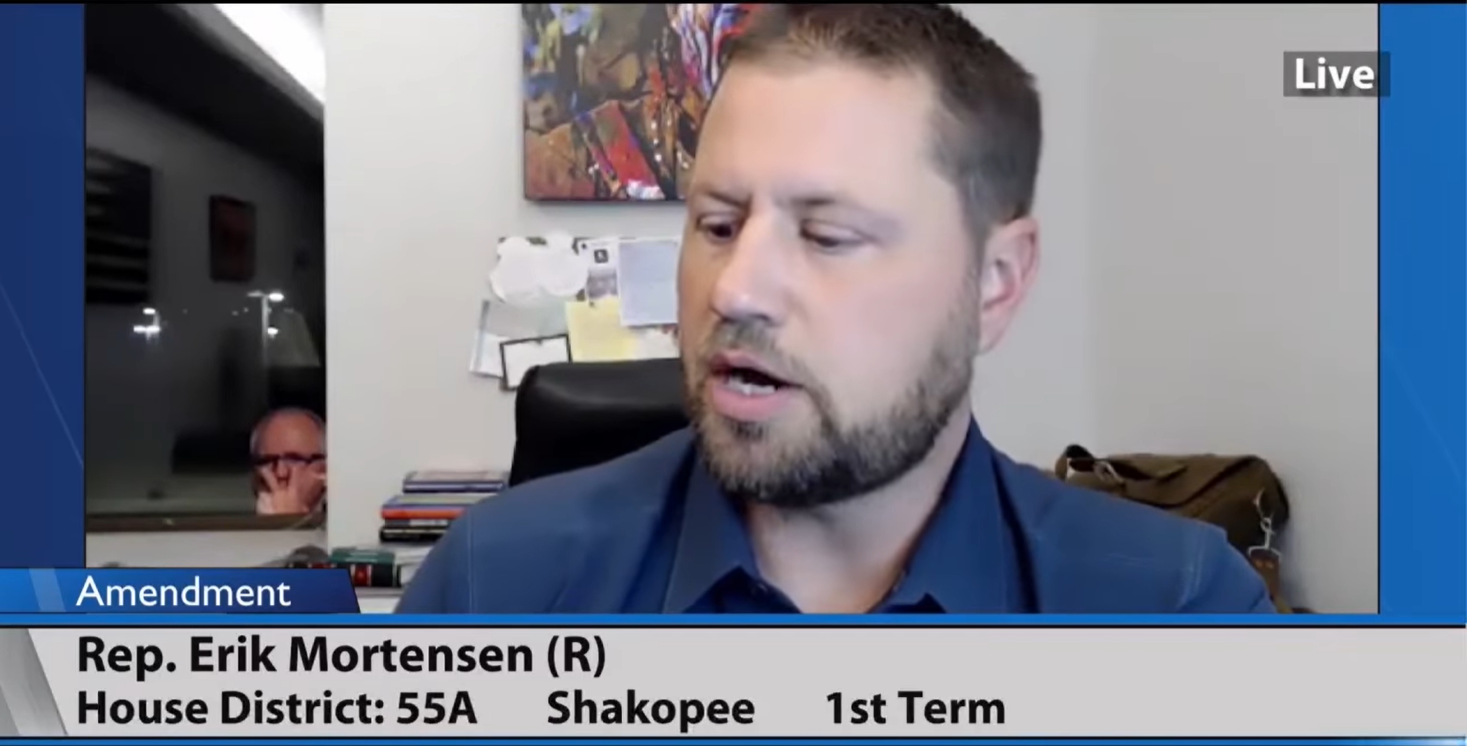 Above: Representative Mortensen introducing the "Never Again" bill in the Minnesota House via Zoom

Grassroots patriots from all across the state will be gathering together on Monday, June 14th to protest the lack of action surrounding Representative Mortensen’s “Never Again” bill. The bill -- HF2204 -- would end Tyrant Tim Walz’ current “emergency” and drastically overhaul the governor’s ability to unilaterally declare an executive emergency.

Activists will meet outside the Minnesota State Senate office building at 10:30 to let the Republican Senate Majority know that this issue is important to the people of Minnesota. For more details, check the event out on Facebook.

Though legislative leaders have begun to push for emergency powers reform, it pales in comparison to Representative Mortensen’s bill. If passed, the Never Again Act would accomplish the following:

If the Fake Reform Bill being pushed by the “conservative” establishment is passed, it would give Health Commissioner Jan Malcolm the ability to declare an executive emergency! That’s right, Minnesota’s very own Dr. Fauci would be able to take away your freedoms and liberties!

It is widely expected that Senate Majority Leader Paul Gazelka will make this fake reform effort a key condition of budget negotiations in the special session. If Gazelka will be pushing any kind of reform, it must be REAL reform.

This is why the protest on June 14th is so critical. Legislators like Paul Gazelka rarely ever come out of the swamp and interact with the real grassroots patriots from across the state. It’s past time for Minnesotans to make their voices heard at the Capitol and show the swampy establishment just how wrong they are.