Mask Mandates Return in Pennsylvania; Is Minnesota Next?

Mask Mandates Return in Pennsylvania; Is Minnesota Next? 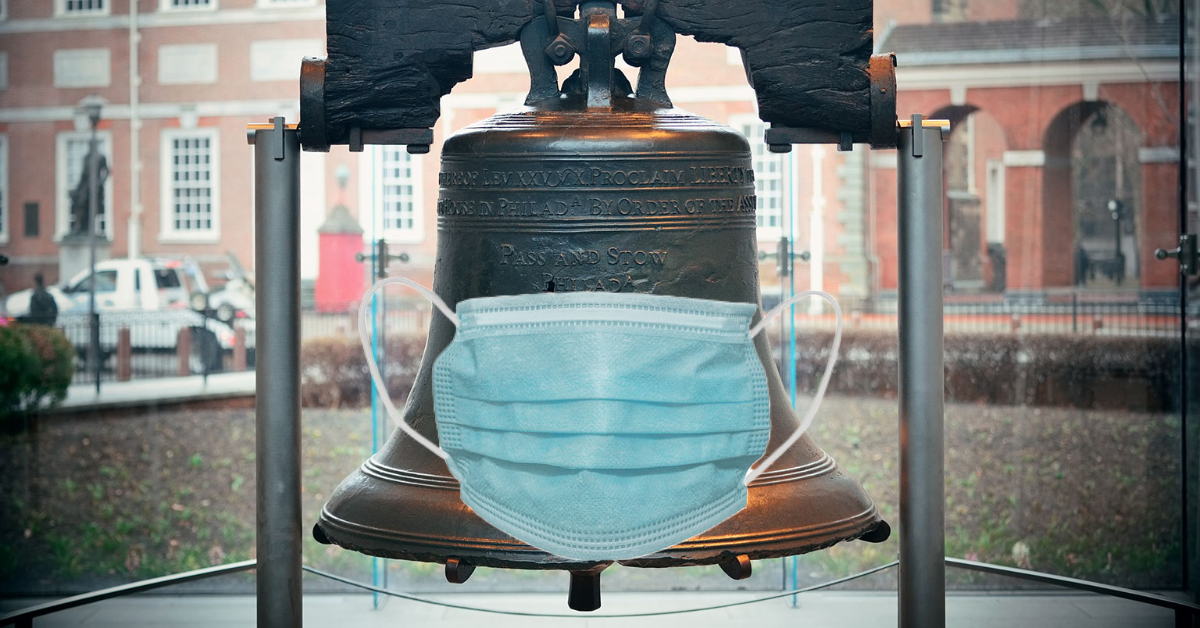 Surely everyone is done with masks now, right?

After two years of lockdowns, mandates, and changing guidance from the CDC, many had come to believe that the COVID-19 hysteria was behind us. Sadly, it appears that politicians are gearing up for another “wave” of omicron B.A 2 cases.

The City of Philadelphia, Pennsylvania announced on Monday that they would be reimposing their indoor mask mandate. If cases continue to rise, they will also revive their discriminatory Vaccine Passport program.

Leftist Democrats who run the city will be in for a rude awakening come November if they keep up this hysteria. Some Democrats are actually looking to get ahead of this mess by denouncing the mandate – including PA Gubernatorial Candidate Josh Shapiro.

The Far-Left in Minnesota, however, does not seem to get the picture. They still insist on masking and demanding others to mask. DFLers like Kelly Morrison cannot seem to make up her mind on masks. Morrison represents a swing district in the Minnesota House.

Now a candidate for senate in SD 45, Morrison posted multiple pictures on Facebook from her endorsing convention both masked and maskless. If candidates like her want to have a shot at winning their suburban districts, they’ll need to come out against mask hysteria and mandatory vaccinations.

Will mask mandates make a return to Minnesota? Who knows. Leftists in the state legislature seem giddy about imposing their will upon others, so only time will tell.

Governor Tim Walz, however, maintains the ability to declare a new executive emergency and force all Minnesotans into masks at any point. With support from DFLers like Kelly Morrison, he may have support for his erratic behavior.

Have you signed the petition to impeach Tim Walz? It can be done this year, especially now that the courts are beginning to see the destruction of his actions.