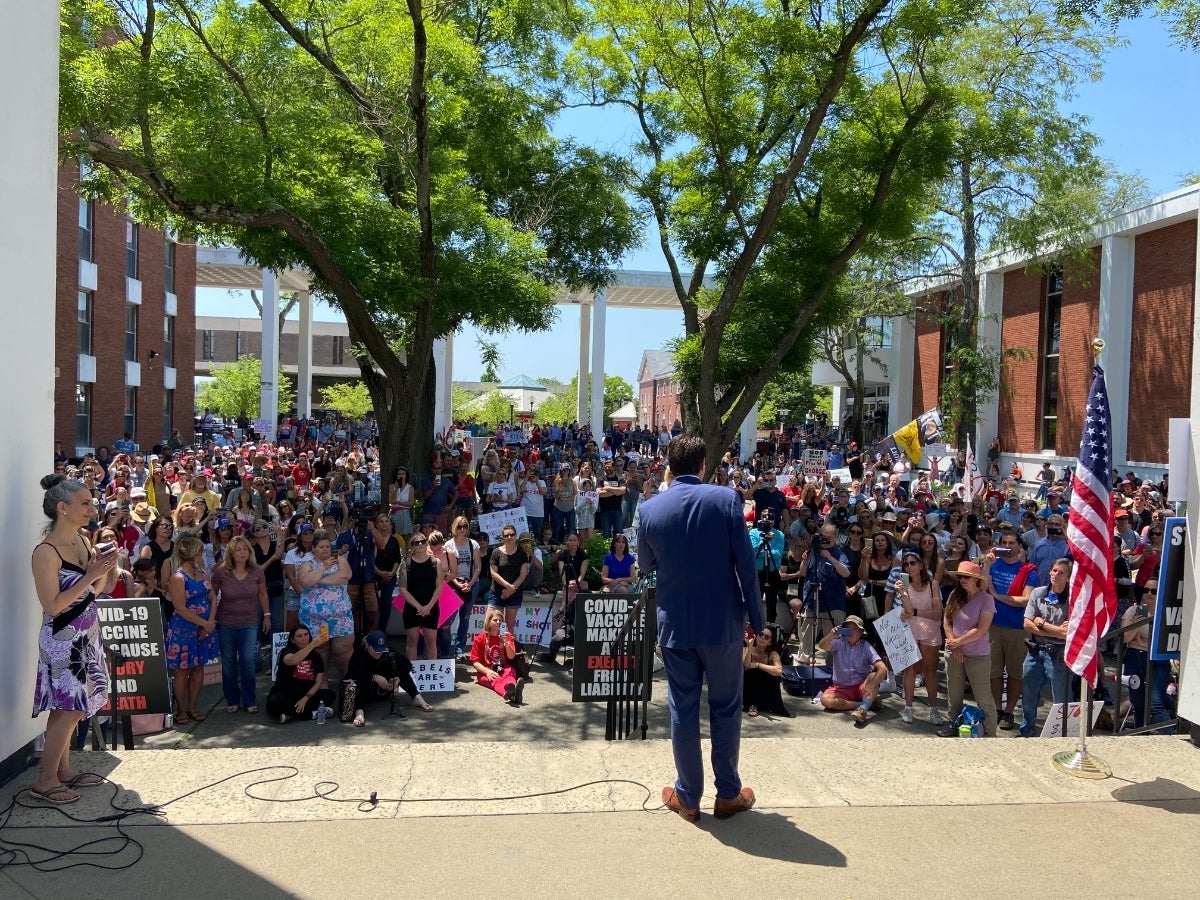 University officials across the country have been taking steps towards mandatory vaccines. In Minnesota, Macalester College, Carleton College, Gustavus Adolphus College and the Mitchell Hamline School of Law have all announced that vaccines will be mandatory for students to return in the fall. While public schools like the University of Minnesota haven’t announced their vaccine guidelines, it’s clear that they haven’t taken mandatory vaccines off the table.

Students at colleges like Rutgers have announced that they have had enough. After the school announced that they would require the vaccine in late March, student groups like TurningPoint USA and Young Americans for Liberty orchestrated protests against the University’s decision to mandate COVID-19 vaccines.

The Guardian reports that Rutgers employees are not required to get the vaccine, as they have union protections. If these schools acknowledge the protections for teachers against mandatory health decisions, why don’t they do the same for the students?

Some states have taken action against this kind of behavior by completely banning vaccine passports -- proof that the vaccine has been administered. Florida Governor Ron DeSantis was the first to sign a ban, saying that:

“Individual Covid-19 vaccination records are private health information and should not be shared by a mandate.”

Leaders like Ron DeSantis are defending the rights of their citizens. Why won’t Governor Walz do the same? Governor Walz has not made his position on vaccine passports clear, but he has enacted bribes for getting the vaccine. The next step is mandatory vaccinations through passports -- which the Minnesota Department of Health has hinted their support of.

Call your State Representative and State Senator now, and tell them to hold Governor Walz accountable on June 14th.