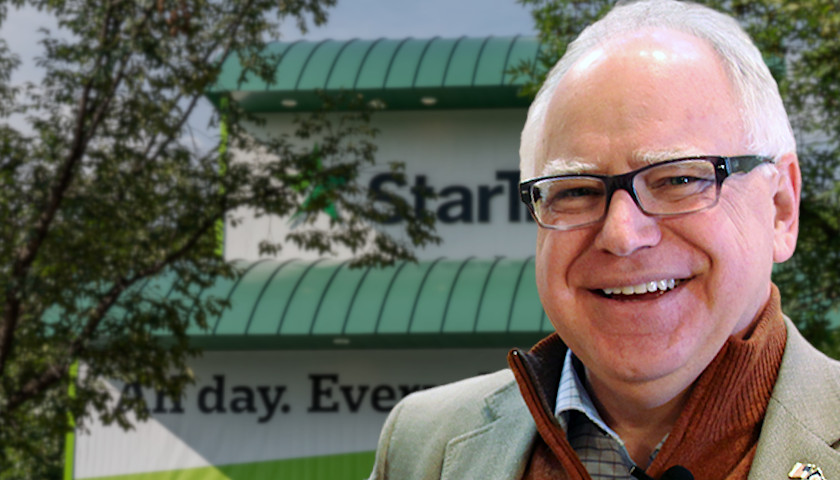 One of the North Star Liberty Alliance’s prime directives over the past year is holding Governor Walz accountable. With the longest peacetime emergency in Minnesota’s history, Walz has shut down churches, gatherings, bars, restaurants, schools, and livelihoods of Minnesotans. This behavior doesn't deserve praise from anyone.

It appears that the mainstream media is ready to give him a pass on his conduct. The StarTribune Editorial Board released an opinion on Easter Sunday, praising Walz for his executive edicts.

Check out their puff piece here

The editorial also condemns Wisconsin judges and legislators for daring to stand up against tyranny, and bring back a system of checks and balances. Just last week, the Wisconsin Supreme Court struck down their Governor’s overreaching mask mandate. Read more here.

The editorial goes on to praise Tyrant Tim for his far-reaching orders that have allowed some areas to activate COVID-19 testing. The blatant and obvious omission from the piece, is how many businesses have suffered and failed because Walz threatened business owners with fines and jail time.

The Foundation for Economic Education (FEE) has found that states with much looser restrictions are fairing far better than those with extreme restriction. Among the states with the lowest unemployment are South Dakota, Utah, and Nebraska. These are states where restrictions have been lifted, or restrictions were never implemented at all!

FEE also notes that states which locked down show negligible health effects, implying that the lockdowns may have never worked at all!

Perhaps the StarTribune Editorial Board should step outside of their cushy office in Minneapolis, and see that the people of Minnesota have had enough of these illegal and unconstitutional orders coming from Governor Walz. The North Star Liberty Alliance has the signatures to prove it!

Over the past several months, the North Star Liberty Alliance has gathered TENS OF THOUSANDS of petition signatures, all in favor of Impeaching Governor Walz! Have you signed on?

All of these petitions are being sent to legislators across the state. If they are not willing to interact with their constituents, we’ll do it for them! Impeachment is gaining traction; Both the StarTribune and negligent legislators will learn that soon enough.