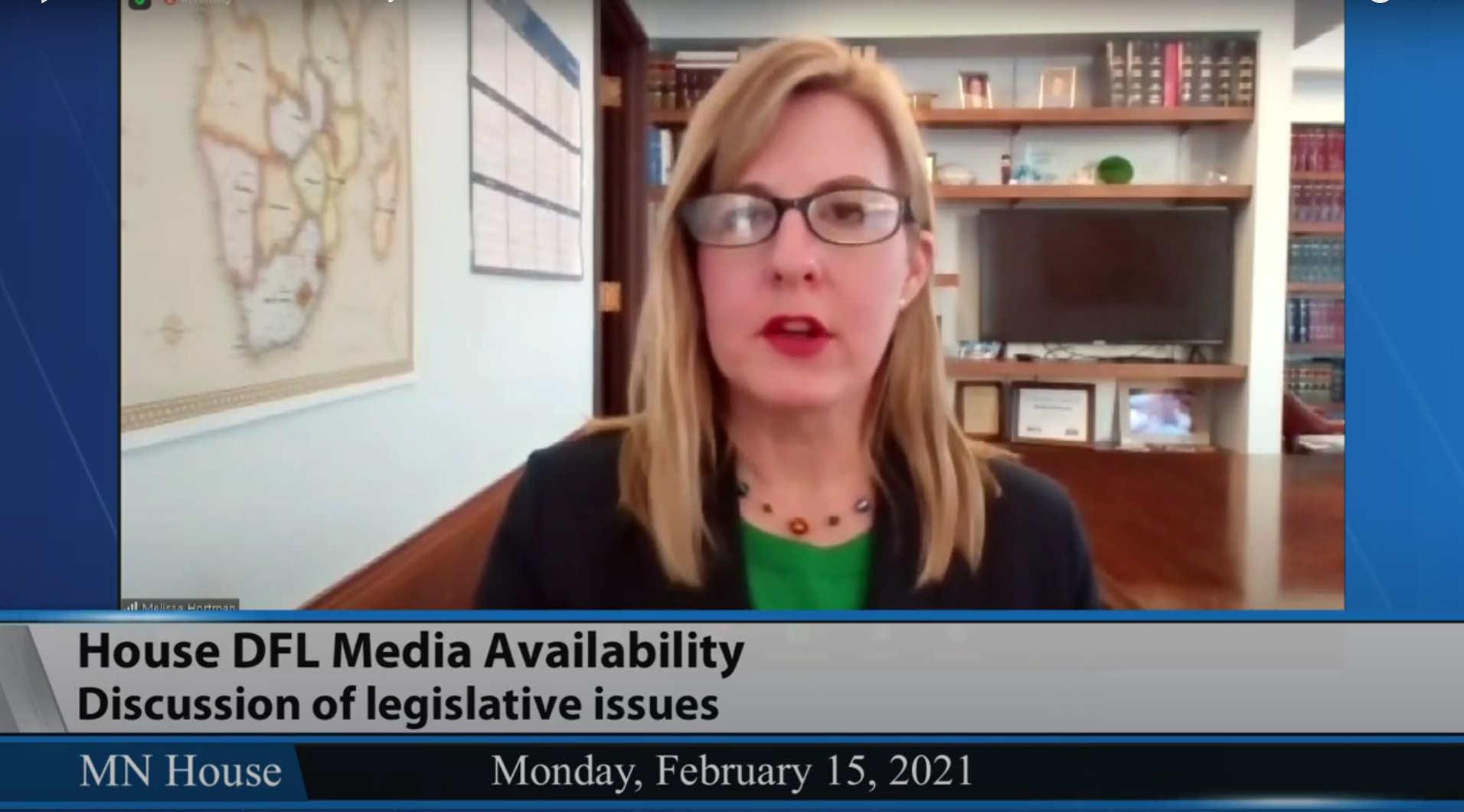 Though it’s not explicitly stated, this is an obvious attempt to give the city of Minneapolis money to pay for the destruction caused by riots last summer.

In a press conference, Speaker Melissa Hortman revealed that they didn’t have the votes to pass the bill in the house, where DFLers currently have a 70-64 majority. When pressed, Hortman admitted that a few members of the DFL caucus would likely vote against the bill, causing it to fail on the floor.

This is excellent news for fiscal conservatives everywhere, but don’t go thanking anyone just yet.

Minnesota has been under Walz’ tyrannical reign for over 11 months now. There have been several attempts to repeal his powers, and now patriots everywhere have proof that it can be done.

The team at the North Star Liberty Alliance believes these 6 DFL legislators are the most likely to flip their votes. Give them a call AND an email and tell them that Walz needs to be held accountable.

After you call each and every one of them, send this article to your friends and family. This battle isn’t won without your help.

Have you signed our petition to impeach Governor Walz?