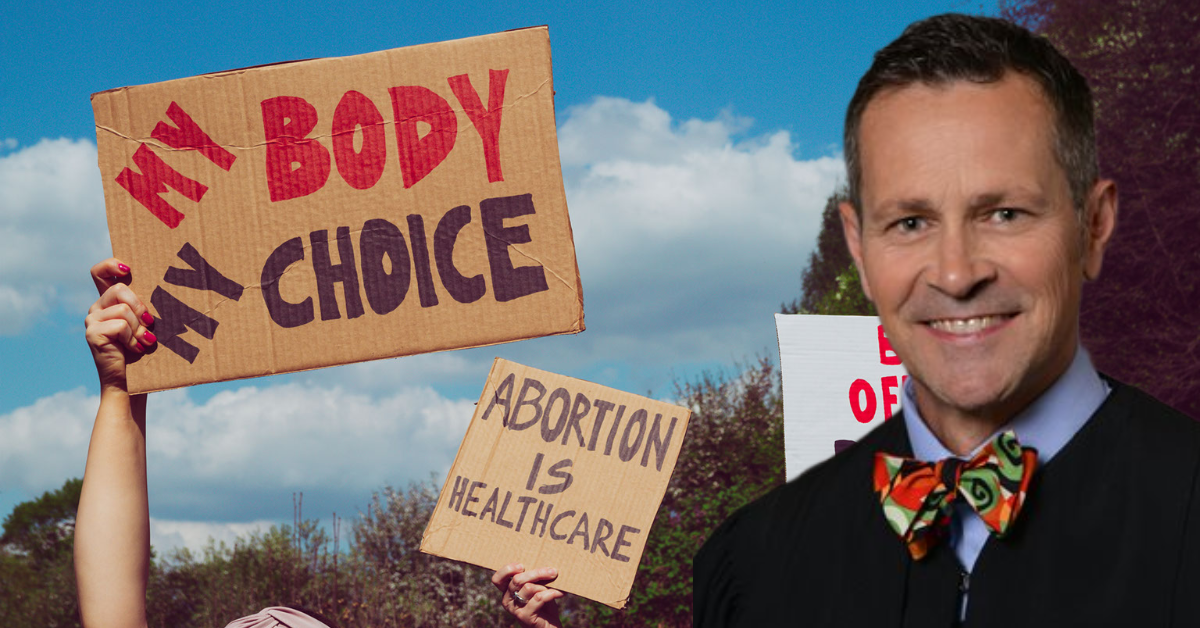 In the aftermath of the Dobbs v. Jackson SCOTUS decision, many states have begun initiating laws that protect the lives of the unborn. Minnesota is one of the few states that is taking an opposite approach by expanding abortion access – through judicial review.

On Monday, Ramsey County Judge Thomas Gilligan ruled that several of Minnesota’s restrictions on abortion violate the state constitution. He cites MN Supreme Court decisions such as Doe v. Gomez, which says that Minnesotans have a right to have abortions paid for by taxpayers.

Like Roe v. Wade, Doe v. Gomez has little to poor legal standing and has been decried by legislators and activists alike. These jurists face no accountability for legislating from the bench, because Republicans allowed far-leftists to take over Minnesota Courts.

The laws struck down by Gilligan include:

Minnesota’s Supreme Court is made up of seven Justices, five of which were appointed by Democrats. Chief Justice Lorie Skjerven Gildea was appointed by Republican Governor Tim Pawlenty, but you wouldn’t know it; She tossed out the petition campaign to Recall Governor Walz in 2020.

It is the responsibility of Minnesota’s Attorney General to defend the state’s laws. However, AG Ellison has announced that he is unsure if he will appeal Gilligan’s ruling. Ellison is not shy about his support for abortion, so his response should not surprise anyone.

Article VIII of the Minnesota Constitution allows for the impeachment of Judges and Justices, and blatant political activism through decision making is a perfectly reasonable charge. Of course, don’t expect any action on this from Republican lawmakers, they couldn’t even get on board with impeaching Governor Walz!

If you want to see action on corrupt politician-judges, then contact your legislators here.