Minnesota Dems Prepared To Campaign Against Your 2nd Amendment Rights

Minnesota Dems Prepared To Campaign Against Your 2nd Amendment Rights 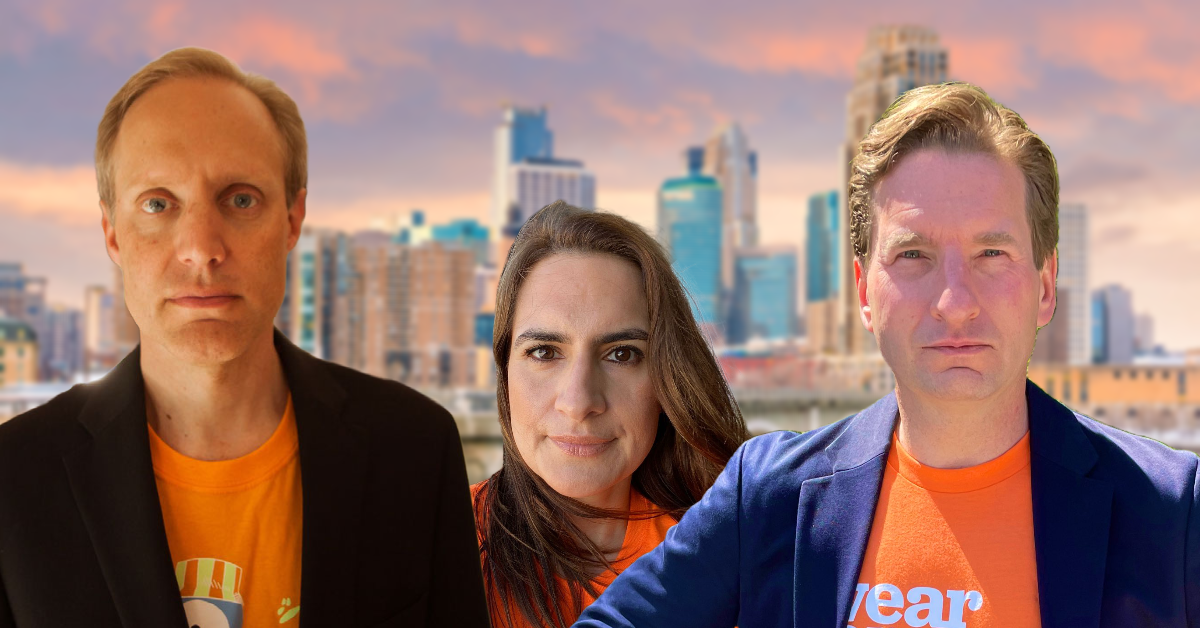 It’s no secret that the Minnesota DFL wants to take your firearms. In the wake of recent politicized mass shootings, left-wing politicians are ready to make moves to take your guns… by wearing orange and designating a “Gun Violence Awareness” Day.

That’s right, the left-wing DFL has near total control of the state of Minnesota, yet demands that action is needed. Of course, it’s not clear who they are asking to take action, as they are the ones elected to lawmaking positions. This is good for Liberty-Lovers for now, as this action has no real consequences.

Secretary of State Steve Simon (pictured left), Lt. Governor Peggy Flanagan (pictured center), and Congressman Dean Phillips (pictured right) all posted pictures wearing orange to social media on Friday. Orange has recently been claimed by left-wingers as the color of gun-grabbing. Despite their appearance, they are not totally incompetent.

In fact, these politicians are using tragedies like that in Uvalde, Texas to fuel their re-election campaigns. With skyrocketing inflation, soaring gas prices, and a President that doesn’t know what he’s doing – it seems like the DFL just found one of the few issues that they want to campaign for. Governor Walz put the cherry on top of this charade by proclaiming June 3rd as "Gun Violence Awareness" Day.

Since the Minnesota Legislature is out of session, it appears that your firearms are safe – at least at a state level. However, Do-Nothing-Dean’s friends in Congress have their own wacky gun control proposals that they are preparing to campaign on. For example, one politician has proposed a 1,000% tax on firearm sales – Yikes!

Though the politicians from Minnesota look and act rather silly, there is a very real possibility that your Second Amendment Rights will be severely restricted. Contact your legislators (at every level!) and tell them that their shenanigans will not win them any favors from Minnesotans.