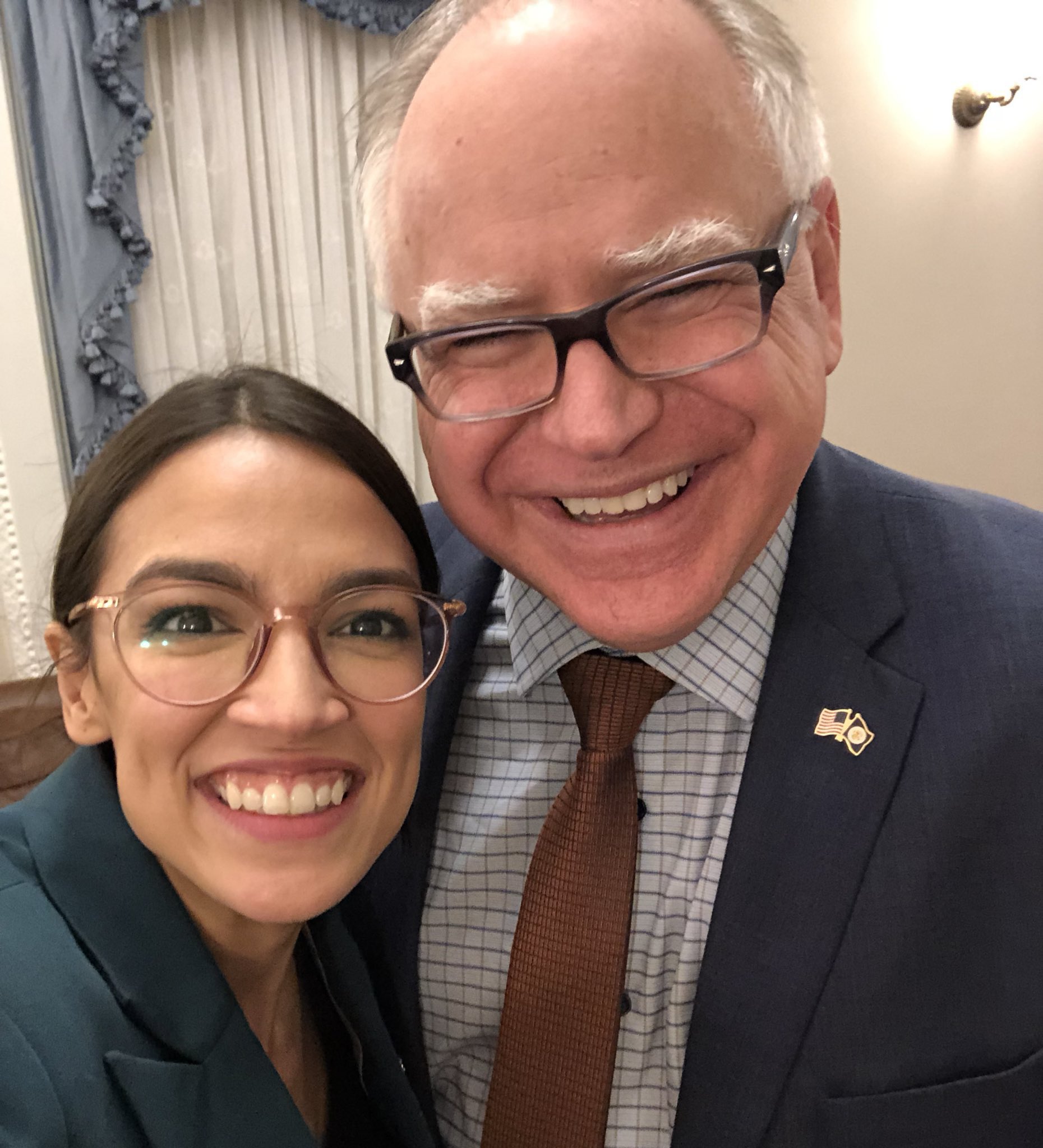 Radical socialism is rearing its ugly head once again at the Minnesota Capitol.

A bill authored by State Rep. Stephenson is Minnesota’s own version of AOC’s “Green New Deal”. HF 10 - known as the “Clean Energy First Act” is an effort by radical leftists to jack up our energy bills to forward their socialist climate agenda.

Make no mistake, this unnecessary virtue signaling bill is not the best course of action for Minnesota.

This spin-off of the infamous “green new deal” isn’t about the environment - it’s about government control.

The question is, what career politician in the Minnesota legislature is qualified to dictate what’s best for the people of Minnesota?

It's not enough that the government is dictating who goes to Thanksgiving and eliminating your income, now they demand you pay high energy prices. Minnesotans are getting squeezed from all angles.

We cannot let EITHER SIDE champion this bill. Put your name to the petition we’re sending to legislators, and tell them NO to the Minnesota Green New Deal.

SIGN THE PETITION TO STOP THE RADICAL GREEN NEW DEAL IN MN!