“Thanks, Walz” – Minnesotans Are Fleeing In Record Numbers

“Thanks, Walz” – Minnesotans Are Fleeing In Record Numbers 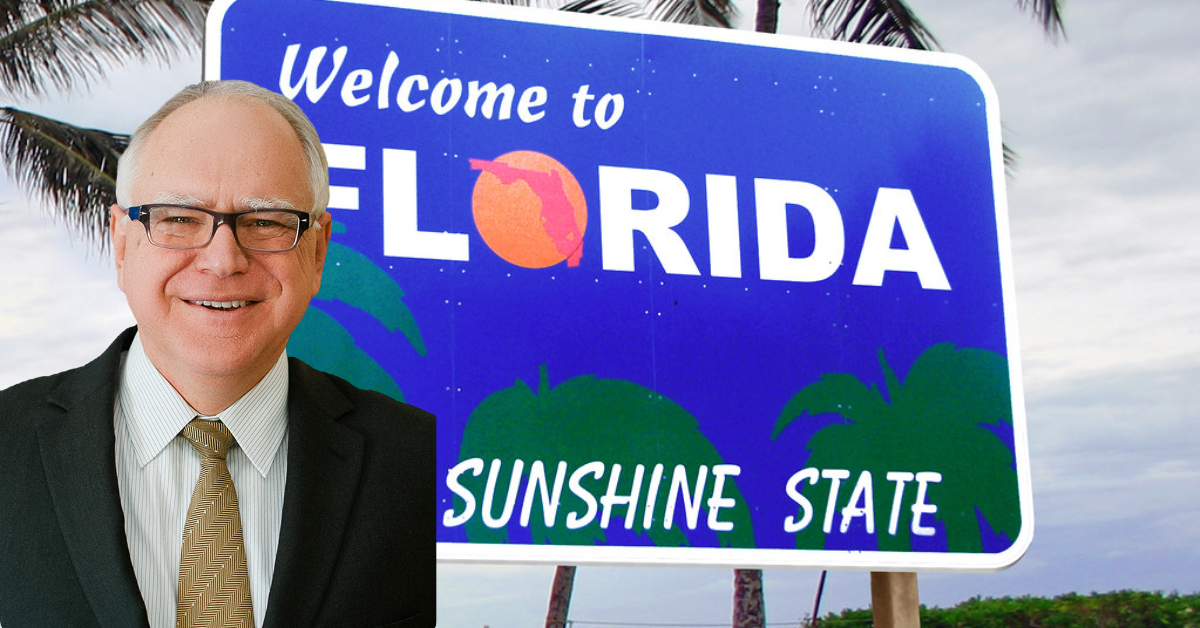 Minnesotans fled the state in record numbers last year – and it’s not hard to see why. According to the Center of the American Experiment and the most recent census numbers, Minnesota only gained a net number of 225 residents, while 13,453 residents left for other states. Governor Tim Walz and his tyrannical edicts with a failure in leadership are likely to blame for this mass exodus.

Governor Walz exerted his tyranny by single-handedly forcing churches, schools, and businesses to close. Walz locked up business owners for simply trying to make a living, all the while threatening to fire state employees for exercising their right to not receive an experimental vaccine. This on top of his multiple attempts to raise taxes and increase burdensome regulations on Minnesotans is a recipe for disaster.

These Minnesotans are likely seeking refuge in freer states such as South Dakota, or Florida… both of which were quick to seize upon the opportunity to welcome residents who are running from states like Minnesota, Illinois, New York, and California.

If Walz is allowed to continue with his tenure as Governor, he will only further push our state into economic and social ruin. This is why Representative Mortensen has introduced Articles of Impeachment against Walz. Do you support removing Walz for his abuses of power?