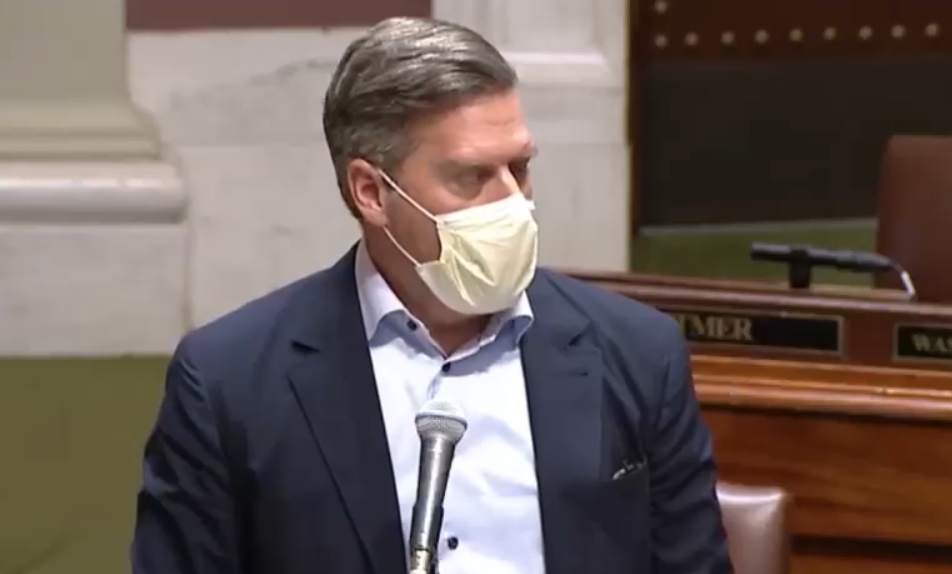 Kurt Daudt is not a doctor nor a scientist. He attempts to use his credentials as a politician to “urge you to take your shot today”. Check out the ad for yourself! 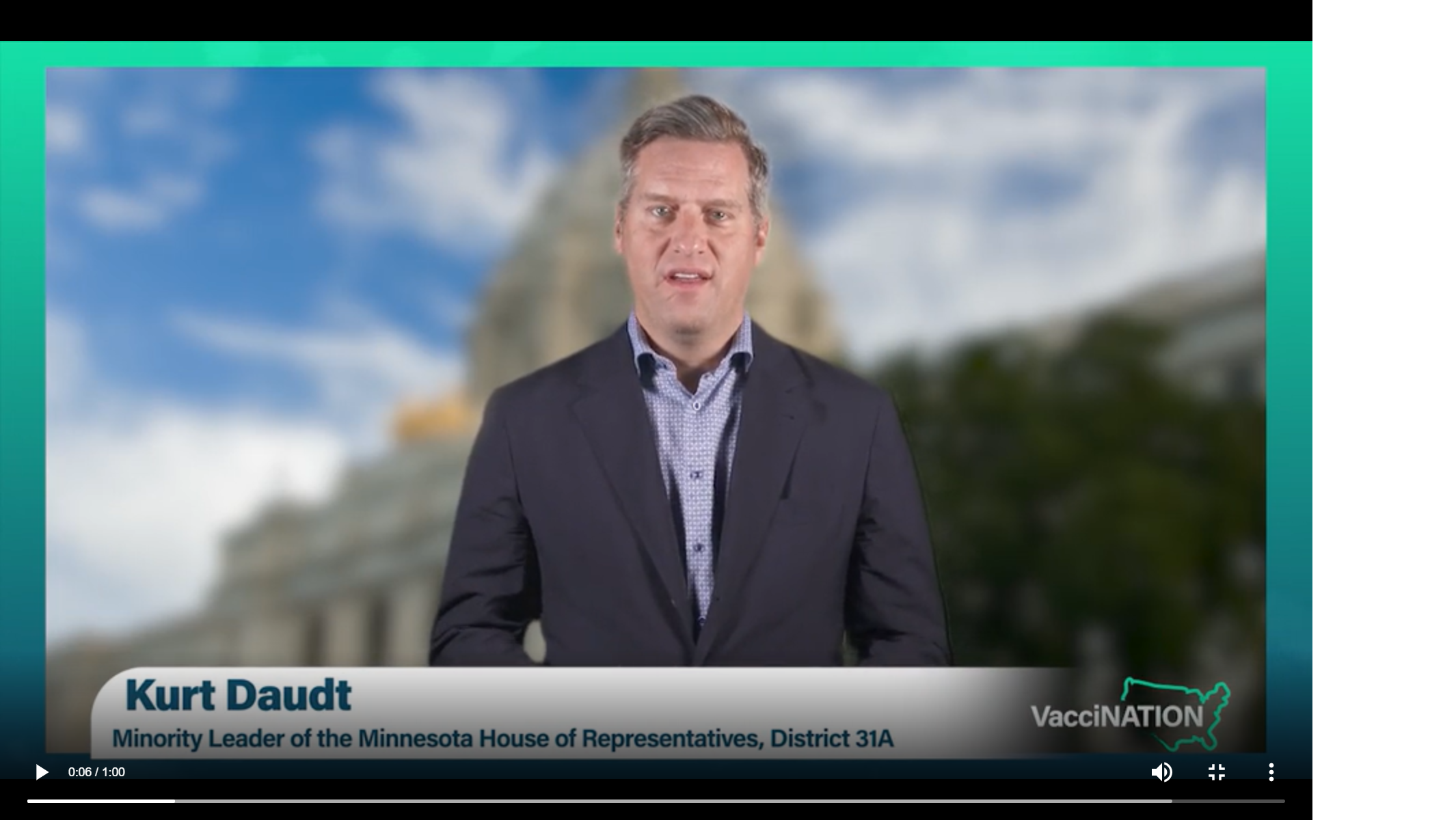 While Daudt freely shares his approval for the vaccine, he fails to share the fact that his lobbying firm lists pharmaceutical companies as clients on their website. Clearly offering a conflict of interest for Daudt.

This fiasco should come as no surprise for Minnesotans. Swampy politicians like Kurt Daudt have been out of touch with the grassroots patriots across the state for some time now. Him sucking up to Governor Walz’ whims is nothing new.

If Minnesotans want the vaccine, they have every right to get it! But considering that the vaccine has been available since December... if you want it, you’ve probably already gotten it.

Both Daudt and Walz seem to disregard the notion of medical freedom by pushing so hard for vaccines. They won’t stop until every single Minnesotan has been inoculated. First they’ll make advertisements and bribe you to get it, next they’ll implement vaccine passports and mandatory vaccinations.

If you’re ready to stand up against this kind of heavy-handed and corrupt government, sign on to the official Walz Impeachment Petition below: