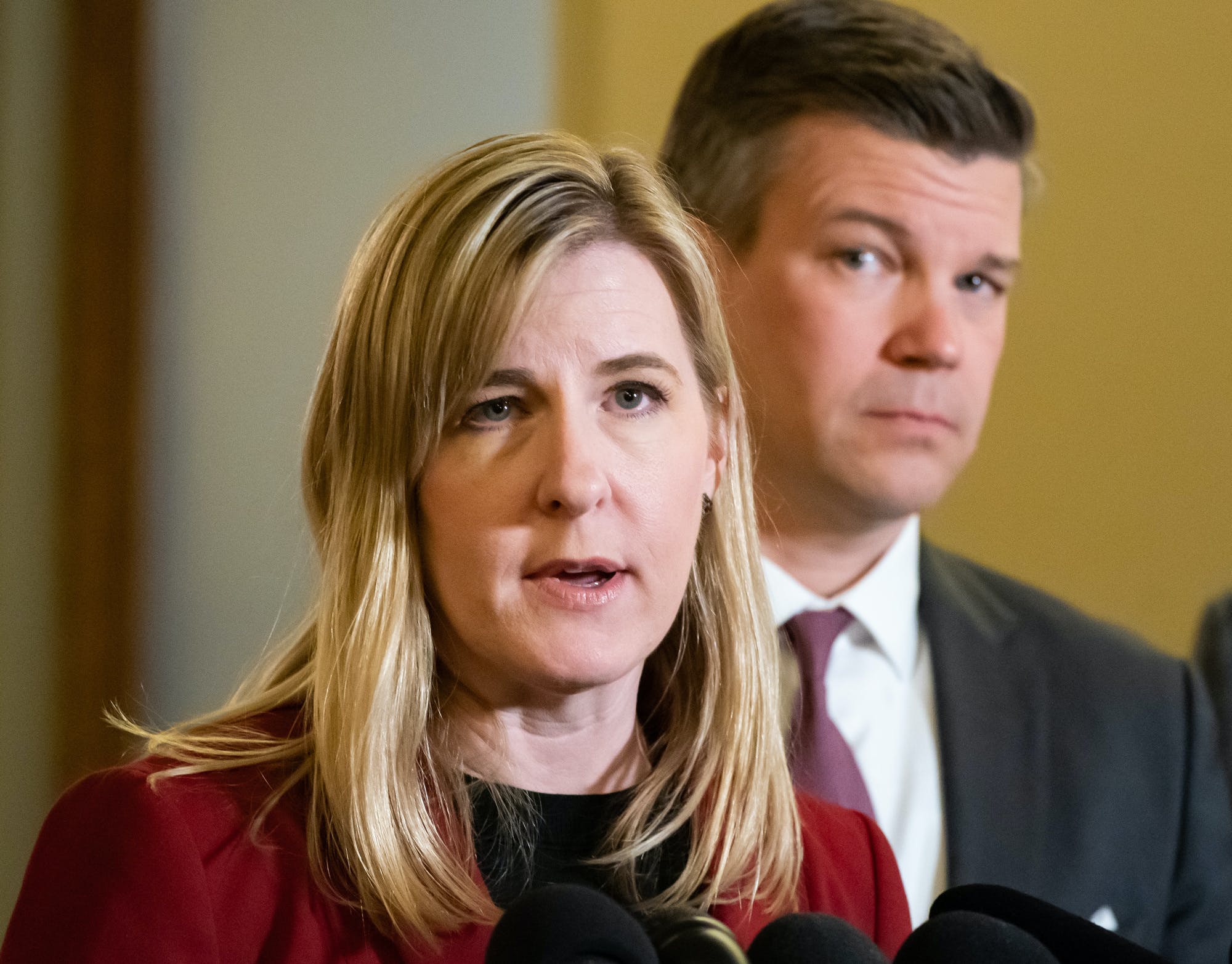 It’s never been a secret that politicians are perfectly satisfied with sidestepping the rules… but you would think there would be a line drawn somewhere.

The Minnesota House doesn’t seem to know where that line is.

During session last week, Representative Erik Mortensen called out the fact that a quorum was NOT present in the house. According to the Minnesota Constitution, legislative proceedings should have ceased right then and there.

Article IV, Section 12 of the Minnesota Constitution states that:

The seat of government being St. Paul. So while zoom meetings from legislator’s offices in St. Paul may be constitutional, calling in their vote from home is not.

“A majority of each house constitutes a quorum to transact business, but a smaller number may adjourn from day to day and compel the attendance of absent members in the manner and under the penalties it may provide.”

Read it for yourself.

Representative Mortensen made note that a quorum was NOT present. Observing that only 44 legislators were present in St. Paul. 67 are needed for a quorum.

When Mortensen raised his point of order, Speaker Hortman outright dismissed him with no explanation for why she was ignoring the rule.

It’s a simple rule, but its violation is very telling of how seriously Hortman and her friends take their oath of office.

These politicians will wag their finger at us, saying that we MUST obey their rules because they’re in charge. Meanwhile, they aren’t following the rules set for them!

Sadly, this is the kind of behavior that we have come to expect from establishment figures in Minnesota. From violating the single-subject clause of the constitution limiting bills to one subject to violating their own house rules (Read about it HERE), there are no rules the legislature WON’T break.

It’s comforting to know that liberty-lovers across the state have Erik Mortensen to stand up for them, but sad that there are not more like him.