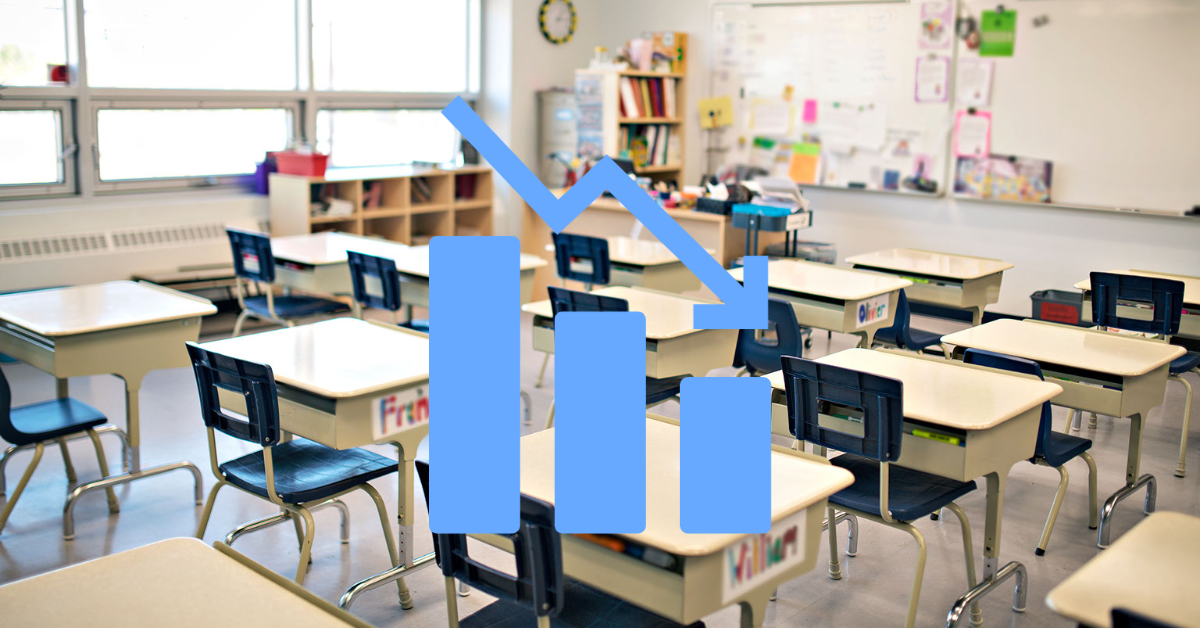 Astronomically high disenrollment rates from Minnesota Public Schools have leftists scratching their heads. In their eyes, their strike against “capitalism and the patriarchy” (as put by a Minneapolis Union Leader), should have brought children disaffected by the pandemic back into public schools, not draw them away.

Axios reported on Monday that public school enrollment in Minnesota has dropped 2.5% since the beginning of the covid-19 lockdowns, with Minneapolis Public Schools being hit hardest with an incredible 15% decline in enrollment.

Where are these children going? Surveys show that parents are either moving their kids over to private schools, or instead opting to homeschool. You can’t blame them.

Both students and parents were completely blindsided by the onset of the lockdowns in 2020 and 2021. After students were finally allowed back into the classroom, they were forced to wear face masks. That, with the controversial agenda being pushed by many educators rightfully leads to a lower enrollment rate.

This is not to cheer the downfall of public schools, but the fatally flawed practices put forth by these schools and unions. If they were smart, they would take this as an opportunity to change course. As you and I know, however, leftists are stubborn.

Parents deserve a choice in how their children are educated. Since the public schools are failing, they deserve some proper competition to inspire innovation. Thankfully, it looks like private schools and homeschooling co-ops are emerging as solid alternatives.