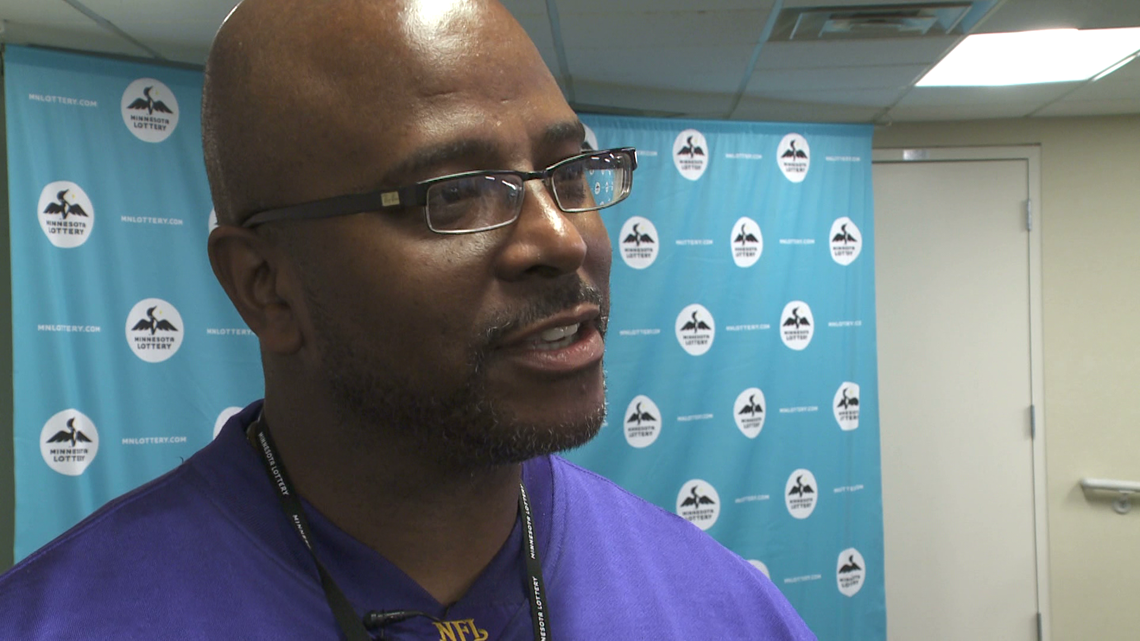 In 2020, Minnesota small business owners got told they’re no longer allowed to do business however they see fit in Minnesota. Thousands of businesses shut down, 200,000 jobless, and a once booming economy was brought to a screeching halt.

This economic catastrophe was brought to Minnesotans the same way they were brought to so many other states. The government woke up one day and decided to “help”.

With all of the government intervention raining down on mom and pop businesses and the absolute destitution politicians in St. Paul left the rest of the state in, one would hope the state government understood the gravity of the decisions they made.

Well, it turns out, they don't. As a matter of fact, some of them can’t even comprehend the words “cut” and “budget” when put in the same sentence.

“If your department was forced to cut 20 percent of its operating budget, where would you start?”

After a flurry of “Uh” and “Uhm”’s, the Commissioner admitted he didn’t understand, and Rep. Mortensen clarified. “I’m asking you, if you were on the spot, and had to make a 20 percent reduction to your expenses and your department, where would you start?”

The commissioner could not give an answer. The Small business owners, the mom’s and pop’s, the lifeblood of our community in Minnesota, had to answer that question in 2020, only it wasn’t a hypothetical.

Real people, our neighbors, lost their revenues. Real people, our friends, lost everything they’ve been building their whole lives and had to close down their businesses, all because of the unbridled, unrepentant tyranny of Governor Walz and a legislature that refuses to check his power.

We are 10 months deep into this oppression. We have a governor with an unquenchable thirst for power, and a legislature that seems to be on vacation, content to let the Governor have his fun.

This needs to end now. Are you ready to take action?

DO NOT WAIT. SIGN THE PETITION TO IMPEACH WALZ NOW!