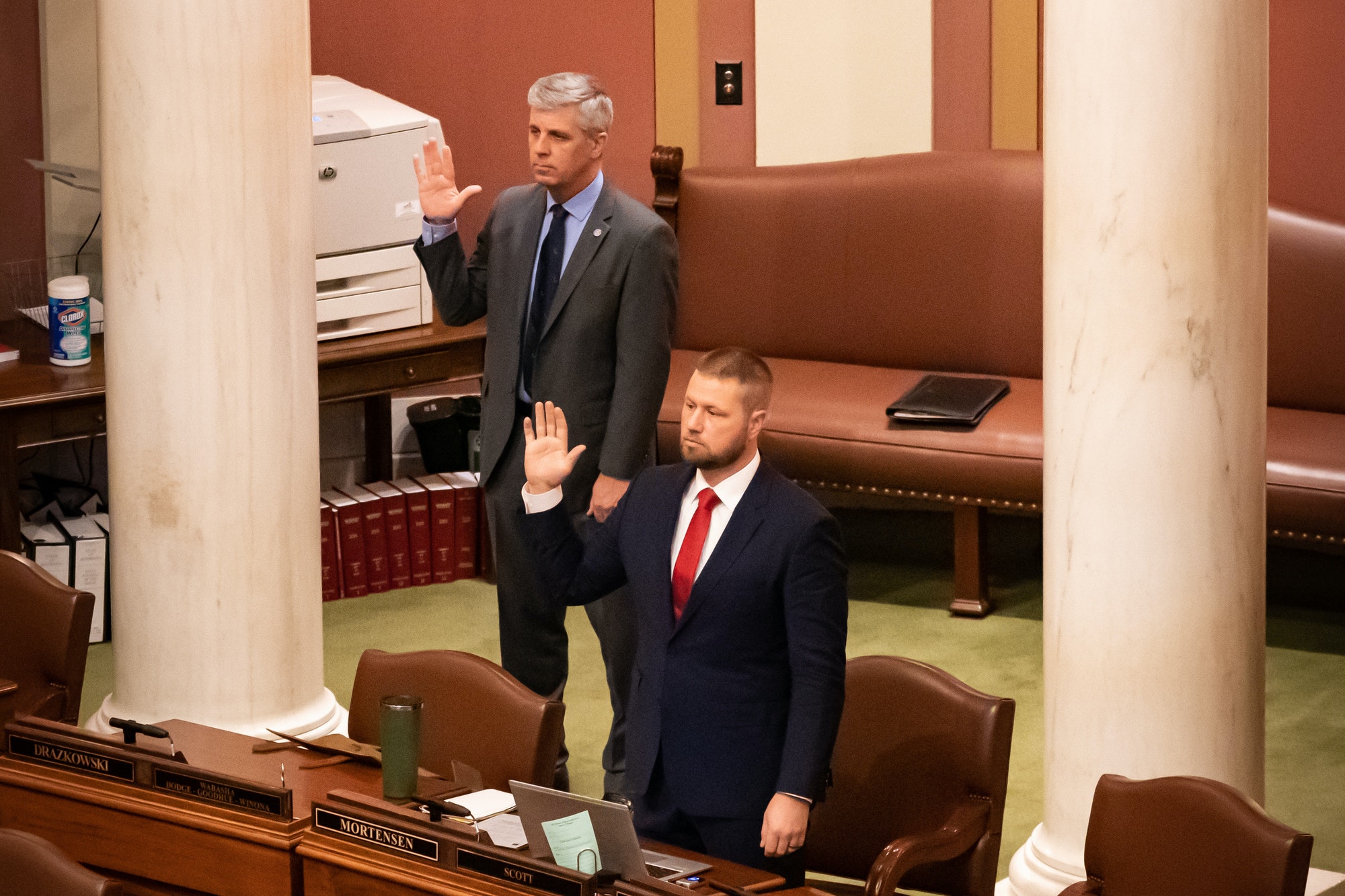 In his Insider Report, Representative Erik Mortensen (R-55A) called out the lack of action on bills that get introduced in committee.

“...I would be willing to bet that something like eighty percent of the bills that we hear in committee, we don’t even vote on”.

Mortensen notes that these bills are being rolled into an end-of-session Omnibus bill and that the more proposals that are put into this bill, the worse that it’ll be. He says this has happened in two of the committees he sits on.

These Omnibus bills make accountability more difficult. When constituents ask why a legislator voted for this big spending bill, they can point to one small aspect of the bill that might be good for their district.

This is one of the reasons that taxes and spending only seem to increase in Minnesota, and Republicans are the ones voting for it.

Article IV, Section 17 of the Constitution of Minnesota states a “single-subject rule”:

“Laws to embrace only one subject. No law shall embrace more than one subject, which shall be expressed in its title.”

According to Merriam-Webster, “omnibus” is an adjective meaning… “containing or including many items”.

The intent for the single-subject rule is clear. If legislators are to uphold their oath to the Minnesota Constitution, they must stop Omnibus bills from being created.