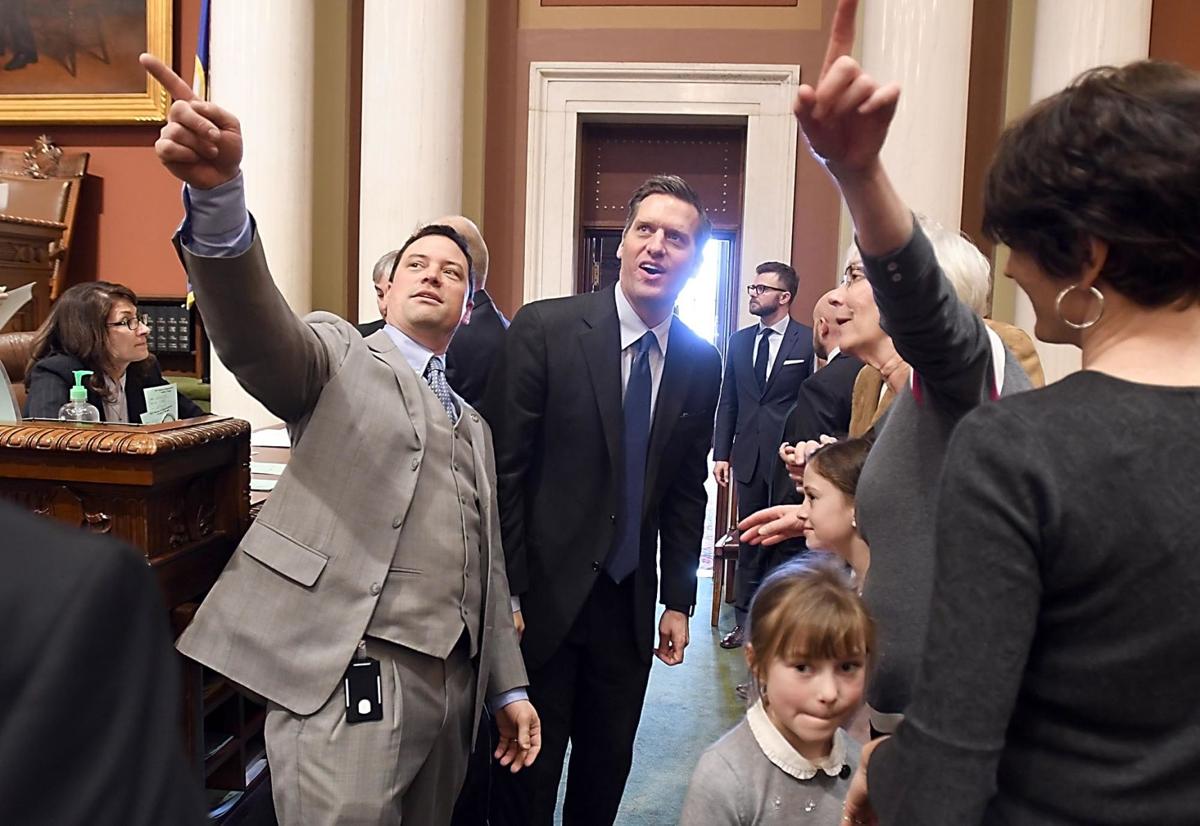 For the past week or so, rumors have been flying around the Capitol corridors about tensions between the New House Republican Caucus and Rep. Erik Mortensen. Those rumors turned out to be true. 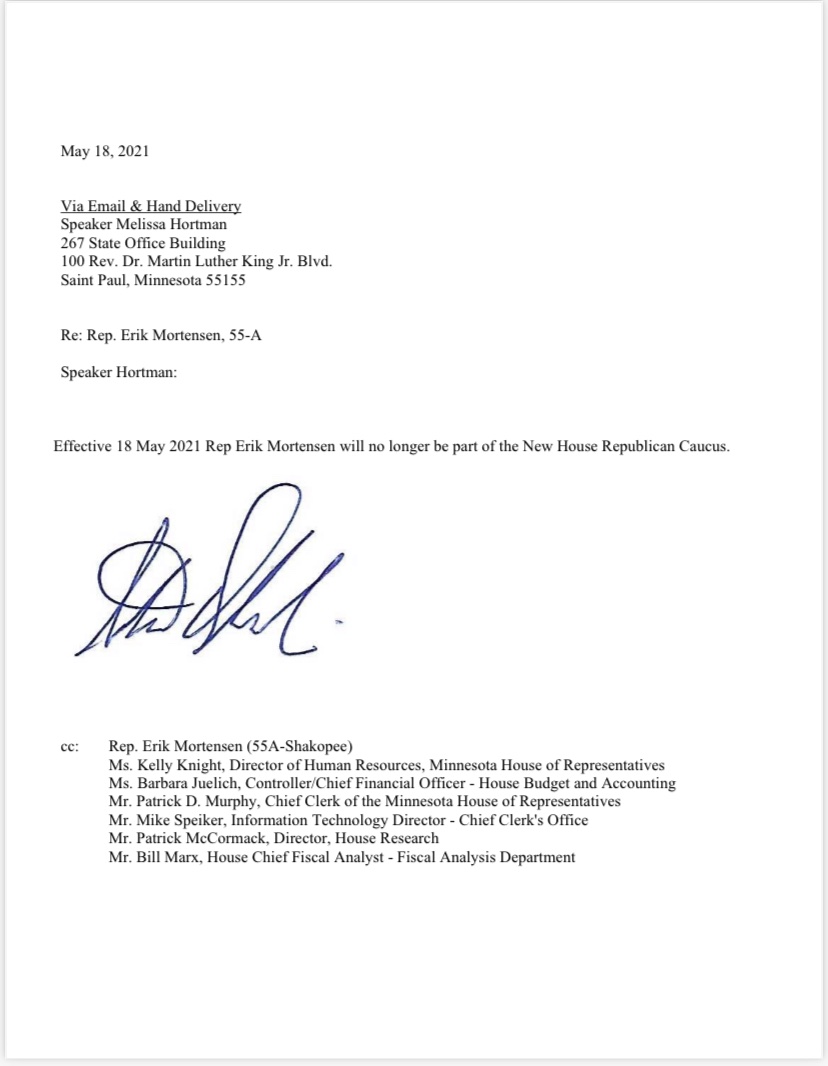 The New House Republican Caucus parted ways with Liberty Champion Mortensen today to try to run cover for their Swampy friends and bow down to Establishment Republicans. This is all because Mortensen has done more in his freshman year as a legislator than some of his colleagues have done in decades.

Mortensen has led the charge on many issues, including the Articles of Impeachment against Tyrant Tim Walz. While some of these New House Republicans have begrudgingly signed onto these measures, others have refused to listen to their constituents and sign on.

Rep. Mortensen has been an absolute warrior for the grassroots patriots of Minnesota, fighting tooth and nail at every turn of the corner. He’s also been instrumental in calling out all the political games that politicians play in St. Paul. Unfortunately, following through with his campaign promises has not made him a lot of friends.

While the New House Republican Caucus had paraded around as the conservative caucus, they are turning out to be more of the Liz Cheney types who abandon legislators and activists that are fighting the hardest. Which is everything that is wrong with these RINOs (Republicans In Name Only).

These legislators will say some good things, but pull a complete 180 when they are needed most. That is the problem with so called “conservatives” in St. Paul...

When Mortensen outperformed these fake conservatives, the grassroots patriots of Minnesota took notice. These RINOs are so weak that they will sell out the Liberty Champions to curry favor with other members with the delusion that it will help advance liberty.

Let the remaining members of the New House Republican Caucus know how you feel about their actions by calling and emailing them: