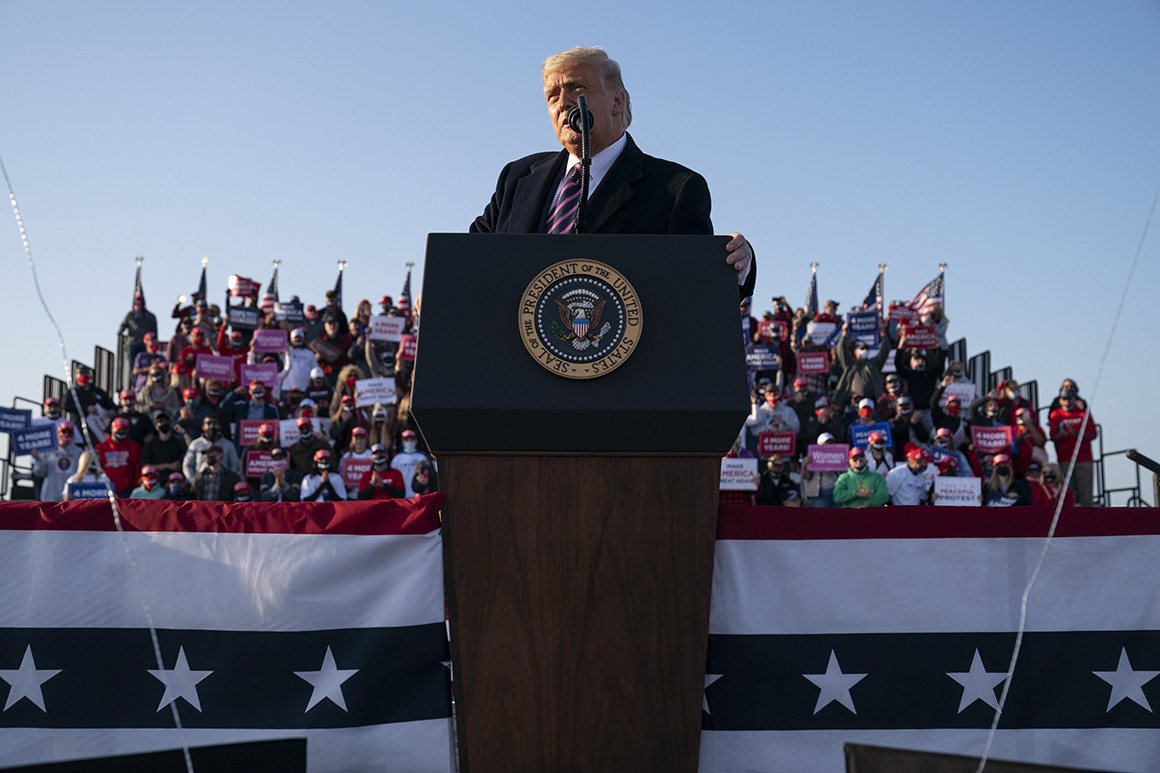 Do you trust the mainstream media? Most Minnesotans don’t.

According to a new poll from the APM Research Lab, only 46% of Minnesotans say they trust the news media to “usually do what’s right”.

If you’ve been paying attention to what the media has been spewing over the past few years, you shouldn’t be surprised by the low confidence in what’s being reported. Journalists will commonly twist and manipulate the truth in order to get clicks and views.

Former President Trump did an excellent job on calling the media out for what they are – Fake News! Trump wasn’t afraid to call out networks like CNN and MSNBC for their blatant bias against him and conservative causes.

Read their version of the story here

The story alleges that Mortensen posted Representative Becker-Finn’s “personal details” online, in an effort to advance a piece of legislation in her committee.

On the surface, this looks bad for Mortensen. Would he really call on his supporters to harass a colleague through her personal cell phone number?

When you dive deeper into the story, you’ll realize that the Minnesota Reformer left out some key context.

When given time to respond, Mortensen explains that the number he gave to his supporters is the same number that was listed on Becker-Finn’s MN Campaign Finance Board page: 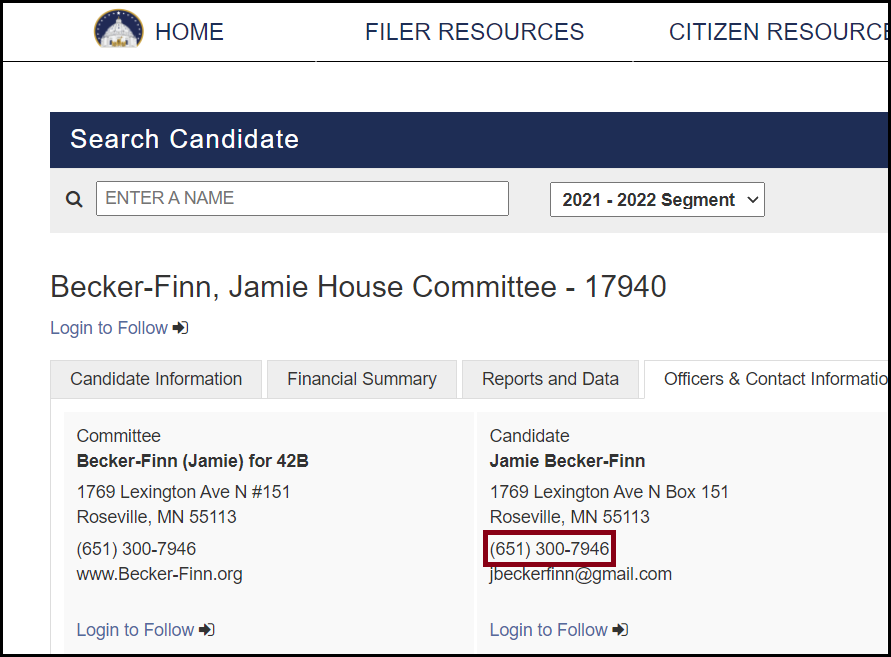 The Minnesota Campaign Finance Board offers the public information about candidates filing for office. Candidates can choose which phone and email addresses that they put on the website. If Jamie Becker-Finn didn't want to be contacted at this number, she shouldn't have used it to file for office.

With journalists like this, it’s no wonder that Minnesotans distrust the media.

If you're tired of the mainstream narrative on political issues, please consider supporting our work at North Star Liberty Alliance.