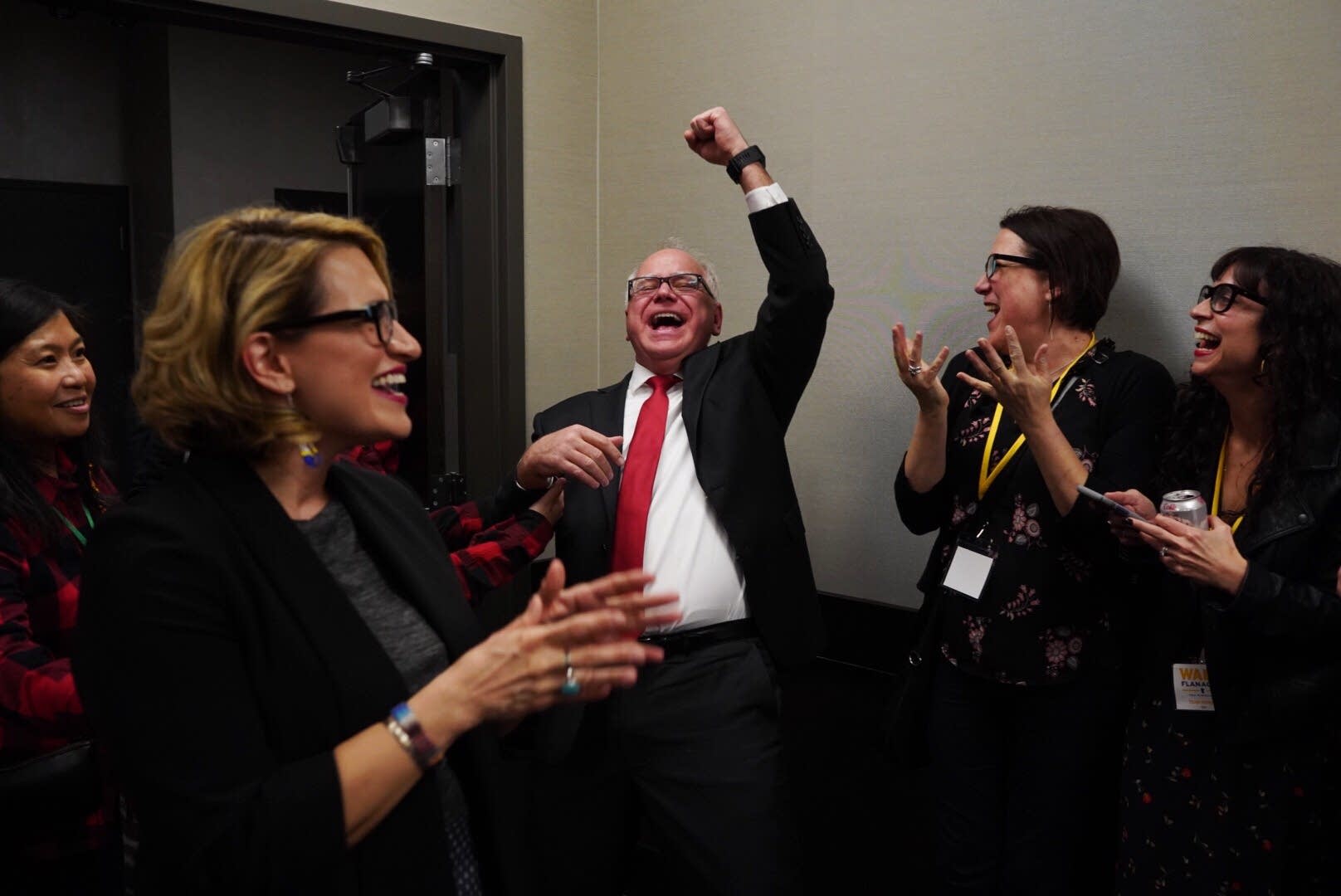 At the beginning of the special session on June 14th, Cal Bahr and the New House Republican Caucus (NHRC) introduced a new bill that they claim would ensure Governor Walz’ months-long peacetime emergency would never happen again.

When North Star Liberty Alliance got a hold of their bill -- HF28 -- we discovered that this legislation very much could allow a governor to abuse their powers. While Representative Mortensen’s HF2204 legislative proposal completely eliminates the governor’s ability to declare an emergency, HF28 maintains that ability.

While they tout their “Never Again” bill as the perfect legislation to hold Walz accountable, it pales in comparison to Representative Mortensen’s Never Again bill.

Representative Jeremy Munson, who caucuses with the New House Republicans, claims that his bill WOULD strip the governor of their ability to enact emergencies, despite what the actual bill language says. In a comment on the North Star Liberty Alliance Facebook page, Munson claimed that:

“Read the bills, and you will see that the bill introduced today shifts all public health emergencies away from the Governor's control (chapter 12) to Chapter 144, which prevents the government from infringing on any civil liberties without first getting a court order. There is NO lawmaking authority and the Governor is not involved.”

Munson contradicts his very own staff at the New House Republican Caucus. According to the Minnesota Sun, Margaret Martin (a researcher for NHRC) explained...

“that while HF2204 takes away the power from a governor entirely, HF28 ‘significantly reduces his power to declare emergencies and stops his ability to write law.’”.

THAT is the difference between Mortensen’s HF2204 and the NHRC’s HF28. The governor can still declare an emergency, thus ensuring that executive power abuse CAN happen again.

Members of the NHRC thought that they could get away with stealing the title of Mortensen’s popular “Never Again” Bill, without including the language that makes the bill so effective. The bottom line is that if the governor can declare an emergency for any length of time, they can and will use that power to harm Minnesotans.