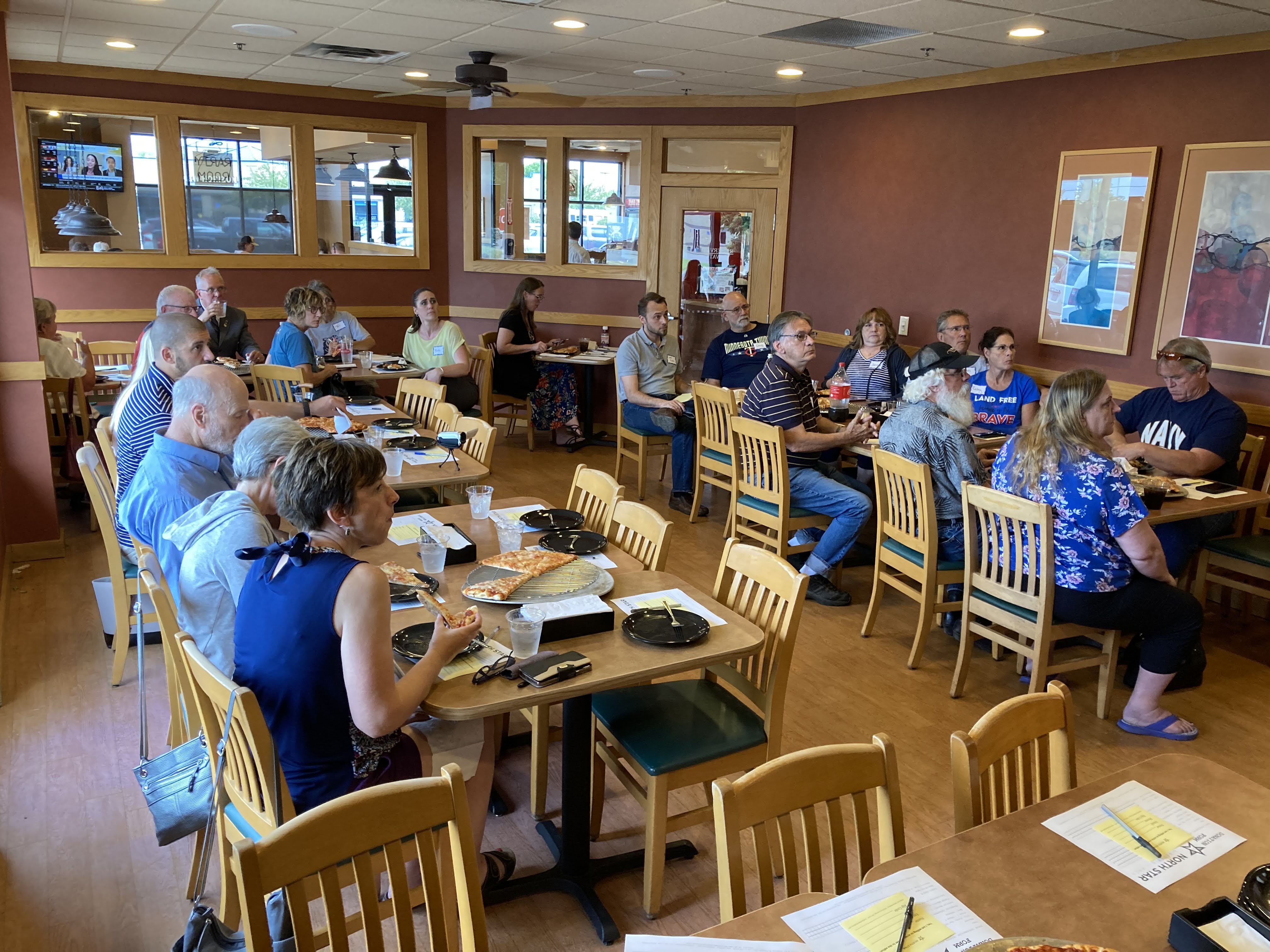 On June 17th, patriots gathered to discuss and learn about the effort to Impeach Tyrant Tim Walz. The Town Hall was held for Representative Eric Lucero’s district, as he refuses to sign on to Articles of Impeachment.

The attendees showed their eagerness to hold Governor Walz accountable for his crimes. As laid out in the presentation, attendees learned of Walz’ efforts to:

Lucero’s constituents agreed that Articles of Impeachment was not only necessary to right this wrong, but to set an example for future governors who may consider abusing their power. Unfortunately, it appears that Representative Lucero doesn’t view these issues as important.

In response to phone calls and emails from patriots like you, Representative Lucero announced that he would not be co-sponsoring Articles of Impeachment against Walz. When the NSLA team got word, we immediately got to work on advertisements pushing Lucero to change his mind.

In order for Impeachment to get a floor vote, there have to be at least 15 supporters of the resolution in the House. By refusing to sign on to Articles of Impeachment, Lucero is one of a handful of legislators who are preventing a vote on the House floor.

North Star Liberty Alliance is committed to making Impeachment happen, which is exactly why we held the Town Hall for House District 30B. Check out a few pictures below: 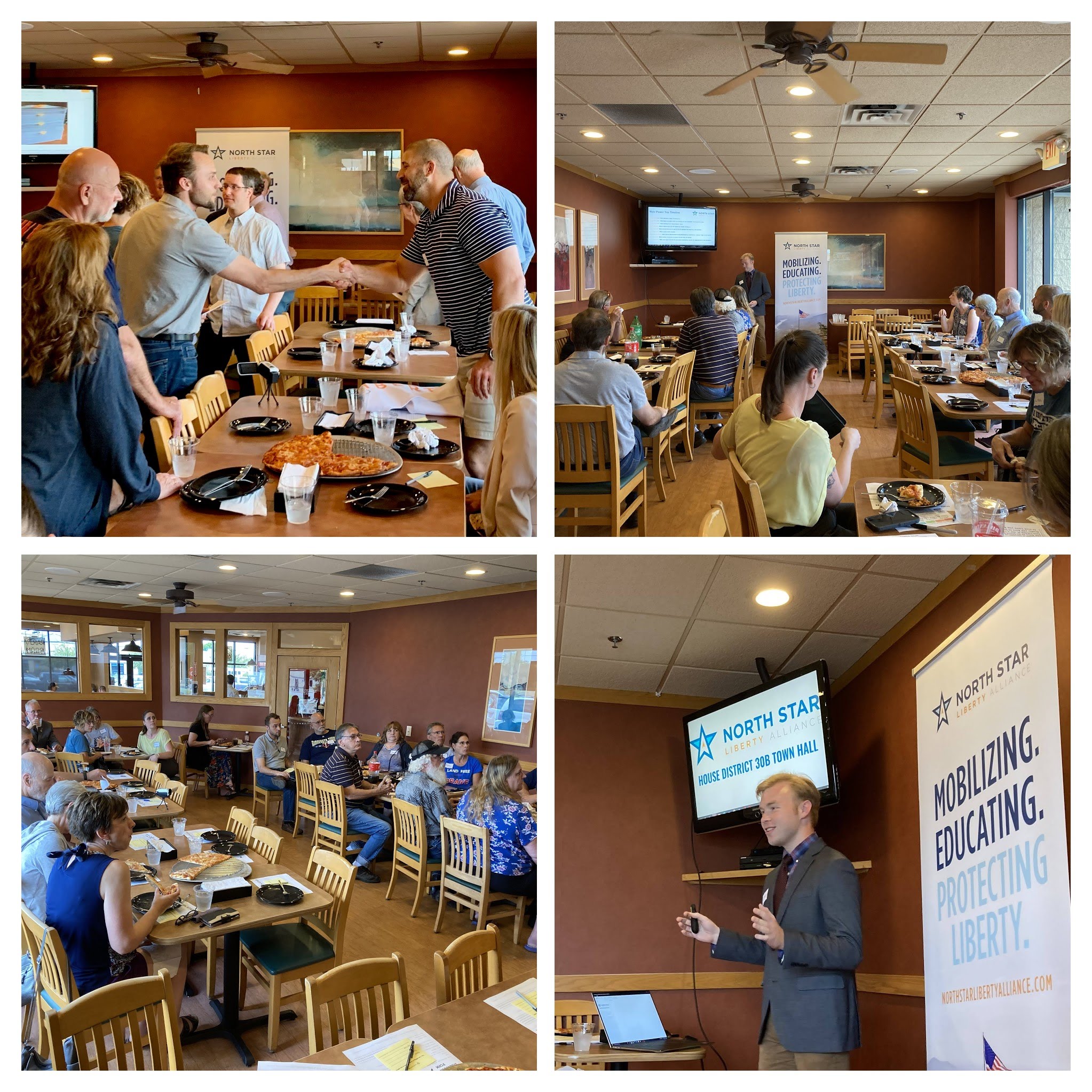 As you can see, DOZENS of patriots showed up to learn about the issue, and how to get Representative Lucero to listen to their voices. Fortunately, there will be more Town Halls all across Minnesota over the course of the summer.

Will you join in on the effort to Impeach Governor Walz? The first thing you can do is make sure that you signed the Official Impeachment Petition. Then,

DONATE TO THE EFFORT

If the grassroots patriots of Minnesota unite on this issue, Governor Walz is in trouble.