One Year Of "15 Days To Slow The Spread"

One Year Of "15 Days To Slow The Spread" 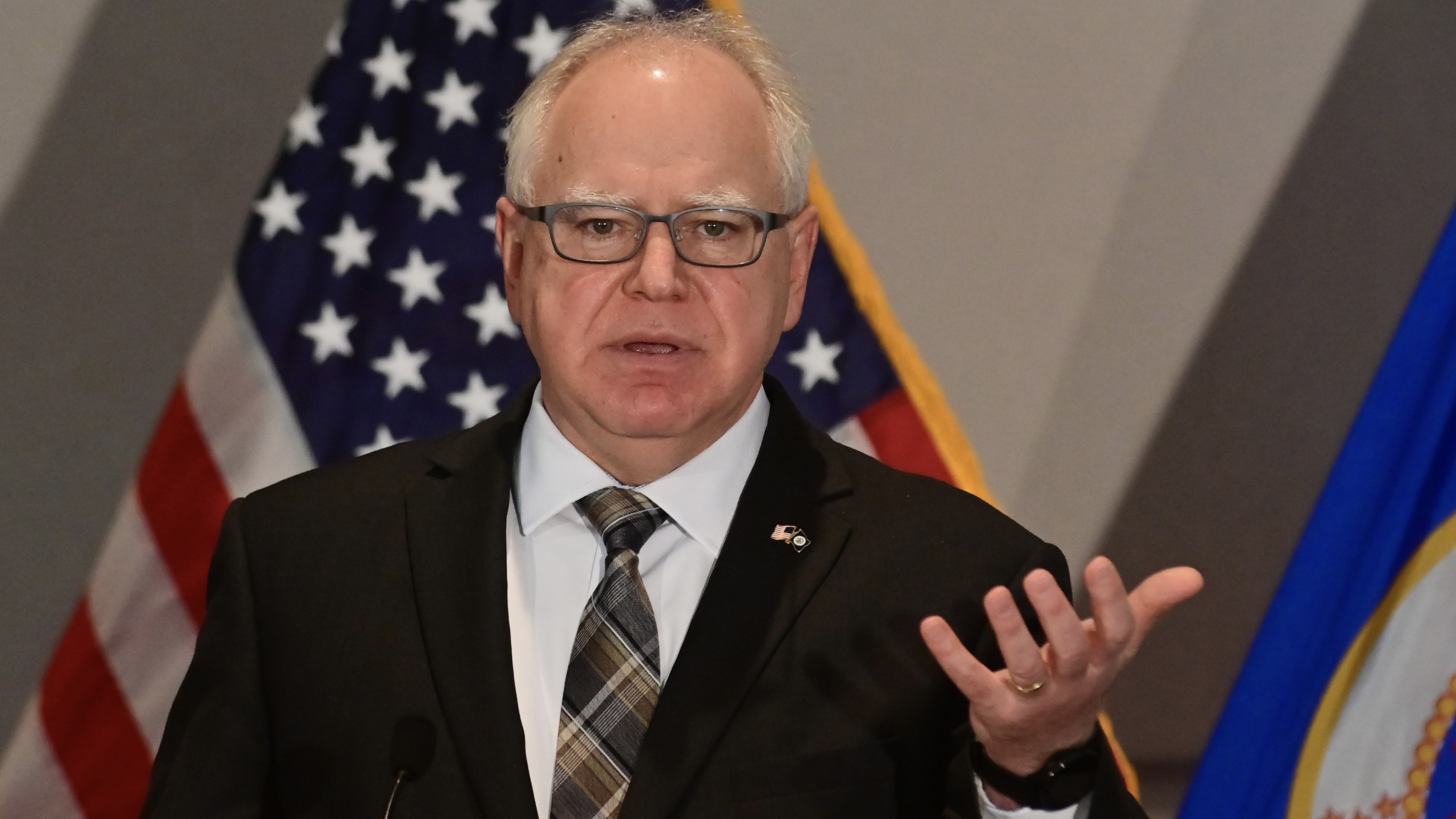 This coming Saturday, March 13, will mark the one year anniversary of the enactment of Governor Walz’ job-crushing emergency powers.

Many seemed okay with Walz taking the reigns away from the legislature at first. After all, nobody knew much about the severity of the pandemic.

What many didn’t realize, unfortunately, is that when the government takes up new power, it rarely gives up that power. This has proven true so far, in that Walz’ powers have extended far beyond the limit of public patience.

Walz implied that the worst of his executive orders would only last for a two week period, thus the “15 days to slow the spread” ad campaign that cost the taxpayers millions. A year in, and very little has changed.

Like a child, Walz refuses to give up his powers unless he gets his wish list of items from the legislature. Among his demands includes a statewide mask mandate written into law. Though the Republican Senate doesn’t stand up against much, it appears they will vote against this laundry list of items that infringe upon the rights of Minnesotans.

“So if Walz won’t give up his powers, what can be done?”

The Legislature can repeal his emergency powers, and take back their constitutionally designated responsibility to propose legislation. A “repeal powers” resolution would only require a simple majority vote in both the state house and the state senate.

Unfortunately, it appears Republicans are holding things up. Instead of fighting tooth and nail to repeal Walz’ powers, they blame a slim DFL majority in the house for their lack of action. Luckily, groups like Action 4 Liberty are doing Republicans' jobs for them and sending door knockers to vulnerable DFL districts and informing voters about their legislator’s failure to stand up to Walz.

“So if the legislature won’t repeal Walz’ powers, what can I do?”

The North Star Liberty Alliance is currently undertaking our largest campaign in our organization’s history. For the past few months, we’ve dedicated our resources towards ensuring that Governor Walz is impeached and removed from office.

Impeachment has to happen. Governor Walz has gotten away with his abuses of power for far too long (a year, now!). In order to send a message to Walz and future governors that these unilateral executive emergencies are unacceptable, Walz must face an impeachment trial. Is your state representative on board?

When you talk to them, they’re going to try and give you a canned list of excuses. Don’t fall for it. Tell them that Walz’ abuses cannot go without political justice. Tell them they must cosponsor HR 2, a resolution to impeach Governor Walz.

Sign up to write a letter to your local paper! We’ll even help you draft it! This fight to impeach Governor Walz cannot be done without your help. Help the North Star Liberty Alliance deliver political justice and restore the rights of the people by volunteering now.